Taiwan Excellence is holding the country’s first ever eSports Cup in preparation for the upcoming 2019 SEA Games! The competing game titles include Counter-Strike: Global Offensive (CSGO) and League of Legends (LOL). 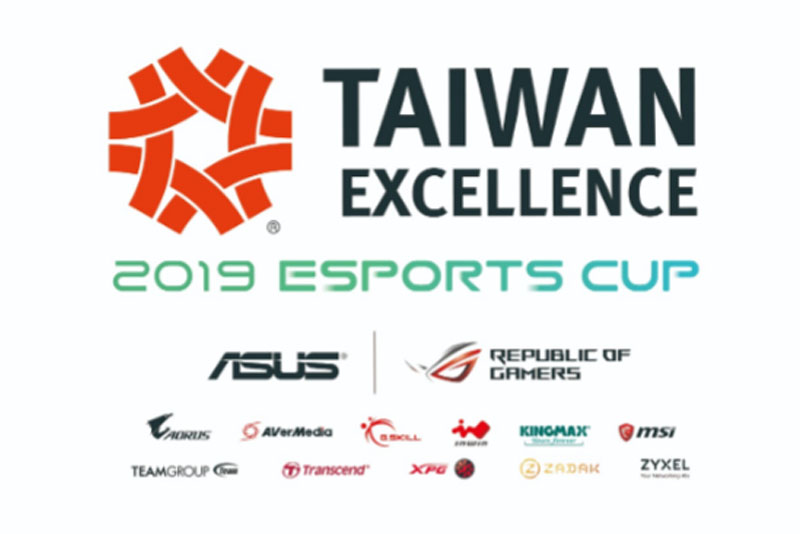 Elimination rounds are held throughout different locations in Metro Manila, which you will see when you register for the tournament. Below are the elimination dates:

The inter-branch games, on the other hand, will be held on September 14 for CSGO and September 24 for LOL. Following the series of competitions is the most-awaited grand finals happening on October 4 to 5 at The Block, SM North Edsa, Quezon City.

Organized by the Taiwan External Trade Development Council (TAITRA) and Taiwan’s Bureau of Foreign Trade (BOFT), MOEA, the 2019 Taiwan Excellence eSports Cup is among Taiwan’s initiatives to bring the best technology in the competitive eSports arena to more countries.

Once only played in neighborhood cybercafes, eSports has continually become a mainstream sport in the Philippines. It is predicted to be worth at least $19 billion worldwide and has garnered the attention of global companies to capture opportunities in countries like the Philippines—which has produced world-acclaimed gamers in recent competitions.

This year’s SEA Games will mark the first time in history that eSports will be considered as an official medal event.

What are you waiting for? The 2019 Taiwan Excellence eSports Cup is one gaming event that you wouldn’t want to miss!

What: The 2019 Taiwan Excellence eSports Cup
Where: For a list of locations, you may refer here.
When: