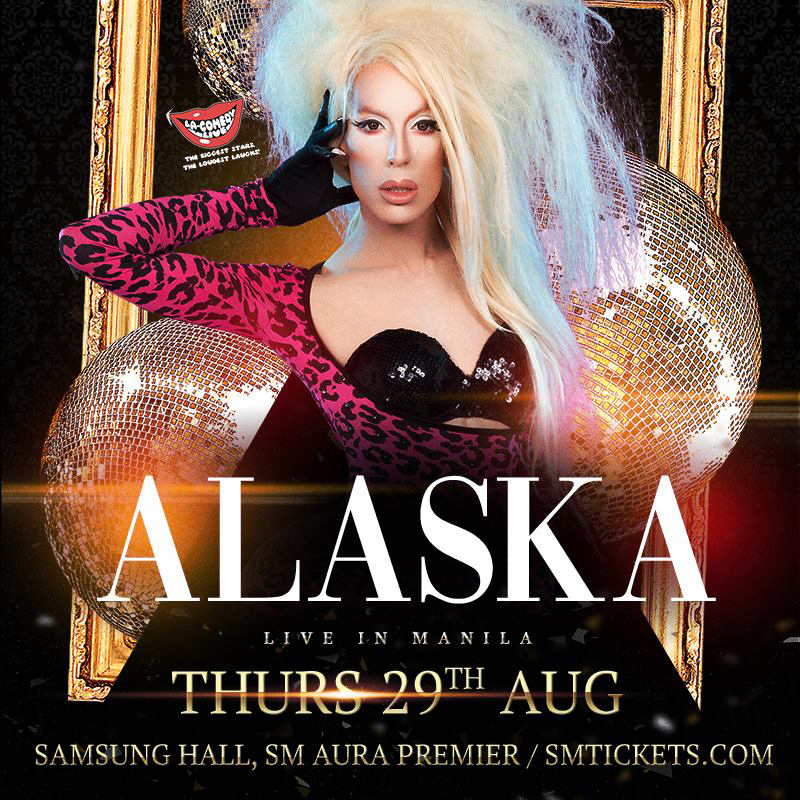 Since her appearance in Drag Race, she has popped up in shows such as The New Celebrity Apprentice and Scared Famous, as well as films like The Last Sharknado: It’s About Time.

Alaska has also made a career as a recording artist with 3 albums and more than 10 singles.

You surely wouldn’t want to miss out on this show! Catch Alaska 5000 this August 29, 2019 at the Samsung Hall, SM Aura Premier, Taguig City. Tickets are available at SMTickets and SM Ticket Outlets. 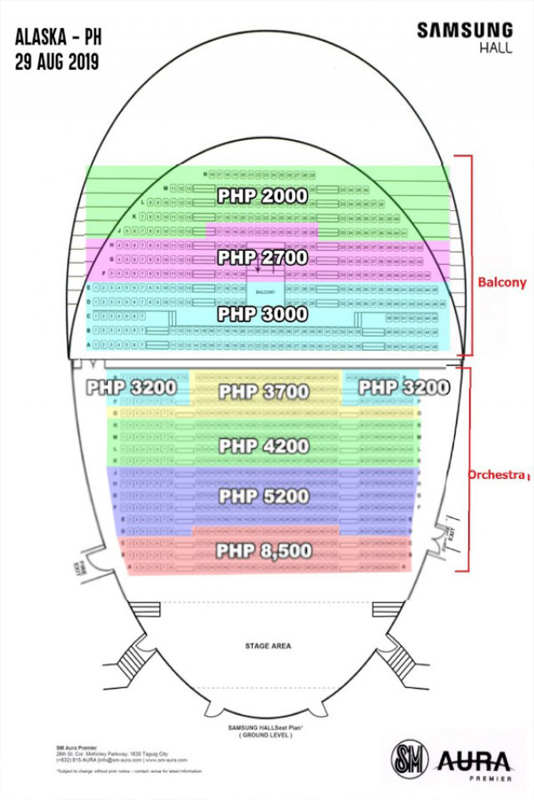