2019 is truly becoming an amazing year for all K-pop stans residing in Manila as another crowd favorite is set to take over the Manila stage this August.

Korean girl group GFriend is coming back to Manila as part of the Asian leg of their Go Go GFriend Tour 2019 on August 25 at the New Frontier Theater in Quezon City! 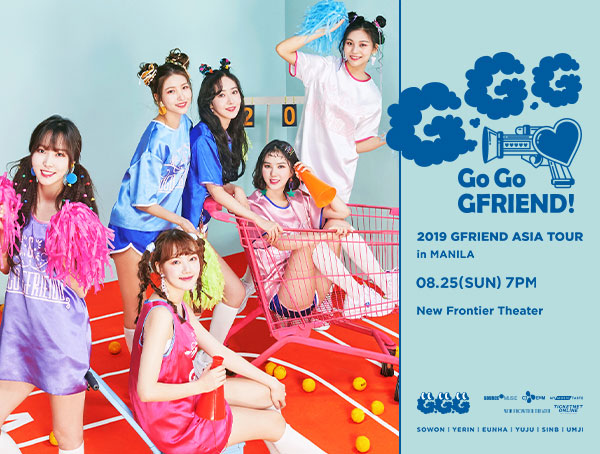 GFriend is a six-piece Korean girl group composed of Sowon, Yerin, Eunha, Yuju, SinB, and Umji and is the first female group to have received the Best Korean Act during the MTV Europe Music Awards back in 2017.

They are behind the hits Time for the Moon Night, Rough, Navillera, and Me Gustas Tu, while their second album Time For Us serves as the group’s highest selling album.

Tickets can be purchased through Ticketnet Online and Ticketnet outlets nationwide with prices starting from Php 2,625 for Balcony to Php 11,550 for VVIP. 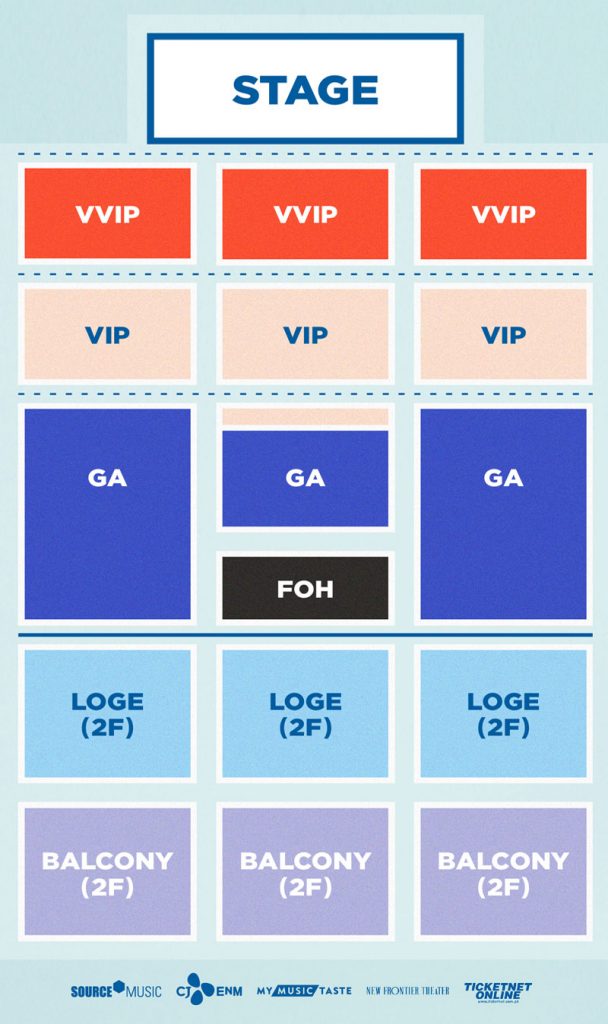