Experience New York this summer as Central Square, BGC brings the vibrant and eclectic styles of the Big Apple to the metro in the Big City Escape. From April 26 to June 30, 2019, mall-goers will be treated to sights, sounds, and food that will allow them to experience the city that never sleeps. 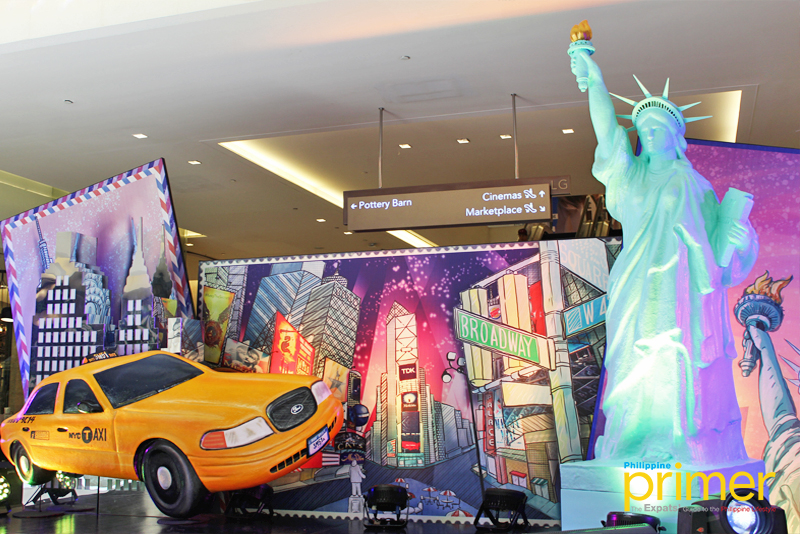 Treat yourself to amazing food finds at NYC Street Eats, a weekend gourmet fair series that brings a taste of New York City to your plates. On April 26 to 28 and June 28 to 30, 2019, you can feast on delights from restaurants such as Stanford & Shaw, Fog City Creamery, Melo’s and Tender Bob’s among others as Pinoy Eats World, a group that’s dedicated to making food tours and markets, presents mall-goers with a medley of New York-style street food! 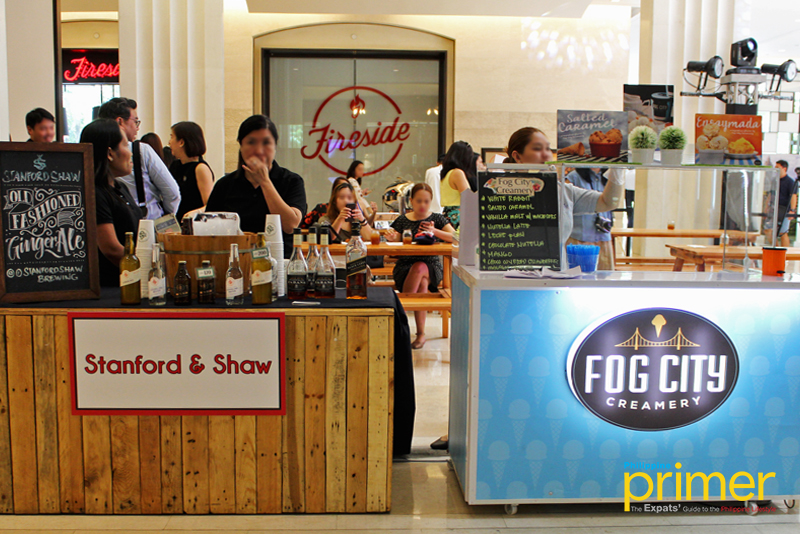 Treat yourself to some flavors from NYC!

The Music of Broadway

At the end of the day, witness a live show at the Square as the New York experience would never be complete without a hint of Broadway. Sing-along to Broadway hits as Central Square stages The Music of Broadway featuring some of the country’s famed theater talents. Catch these shows on April 27 – 28 and June 29 – 30, at 6:00 pm at the Atrium. 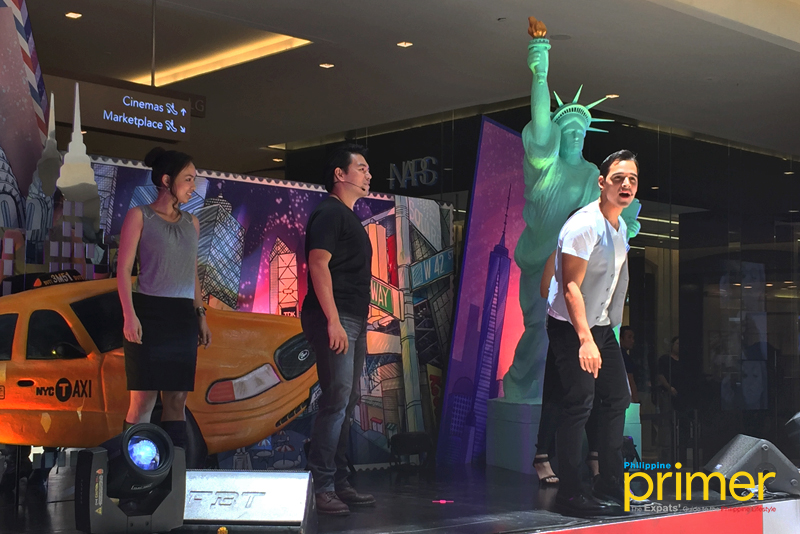 Don’t forget to snap some photos at Scene Snaps, interactive vignettes that can be found at The Atrium. Don’t forget to tag @centralsquareph and @ssilifeph and use the hashtags #CSQBigCityEscape, #CentralSquarePH, and #SSILife when posting to win exciting prizes! 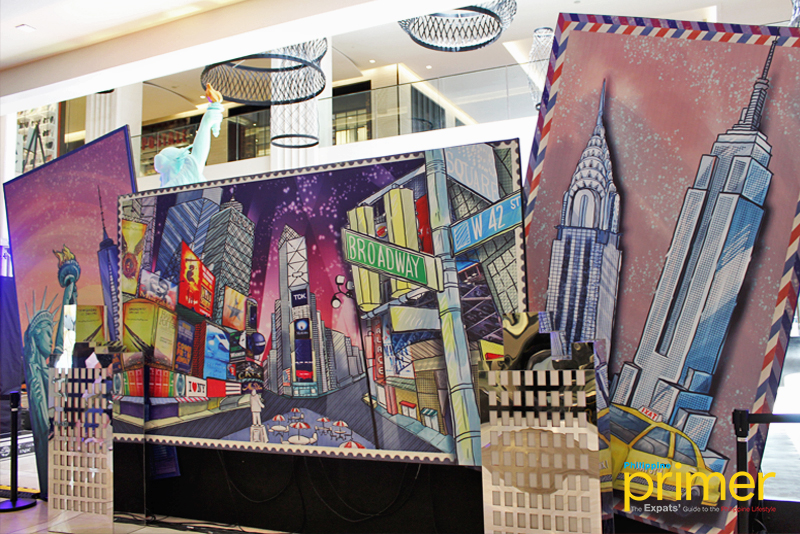 Don’t forget to stop and take some snapshots!

Experience the vibrant scenes of New York City at the heart of BGC at Central Square’s Big City Escape happening from April 26 – June 30, 2019.

For more information, you may visit Central Square’s Official Facebook Page. You may also visit their Instagram or call them at 02-958-5659.