Unleash your inner child once again as the Philippine Toys, Hobbies, and Collectible Convention (TOYCON PH) returns this June 28-30, 2019 at SMX Convention Center Manila in Pasay. 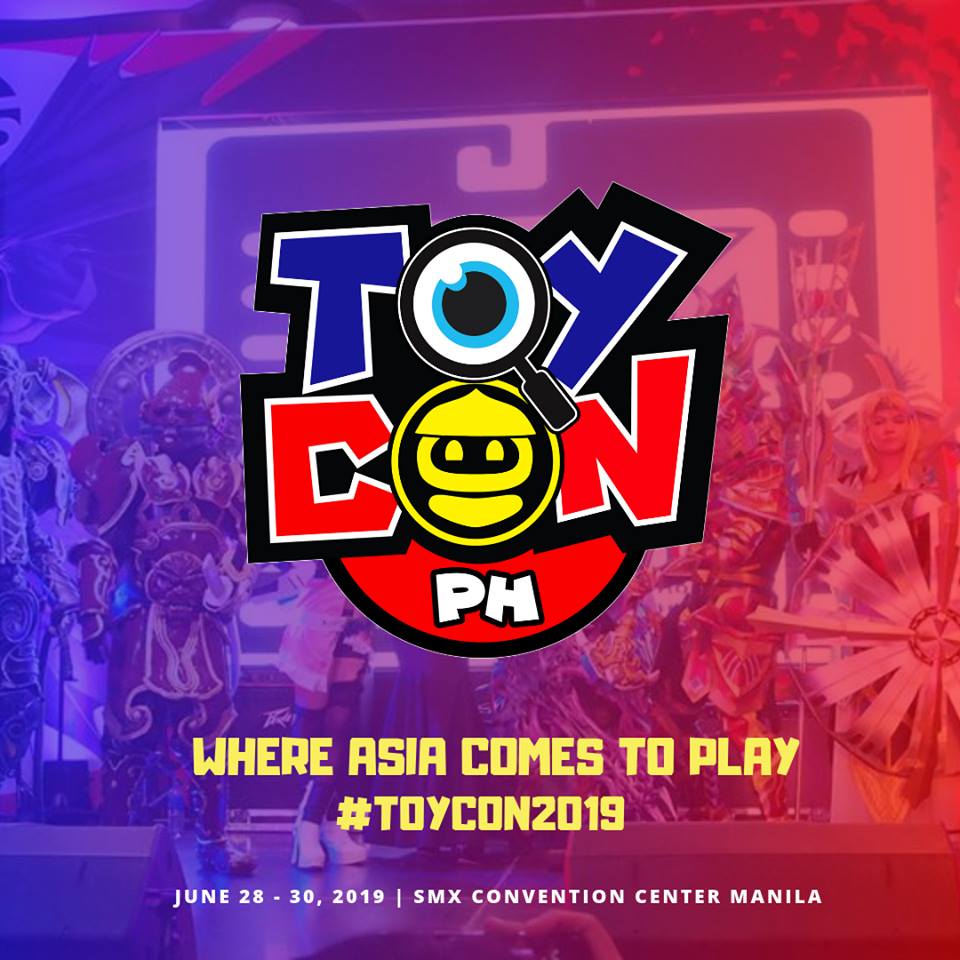 Tagged as “Asia’s biggest and longest-running convention for toys and collectibles,” ToyCon PH gives every enthusiast a chance to embrace anew the inner child in them by showcasing cosplay, comics, gaming experiences, and digital entertainment.

ToyCon PH invites both toy fanatics and connoisseurs to the most anticipated gathering of toy distributors, gamers, pop memorabilia collectors, and cosplay enthusiasts. 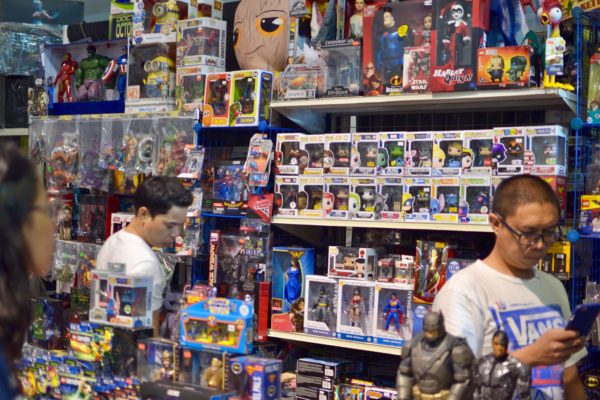 It has geared itself to provide a “heaven” for toy collectors by preparing a huge retailer floor where visitors can hunt for the rarest, latest, most sought-after collectors’ pieces ranging from action figures, dolls, diecast cars, robots, comics, cards, artwork, and various pop memorabilia from all over the world. 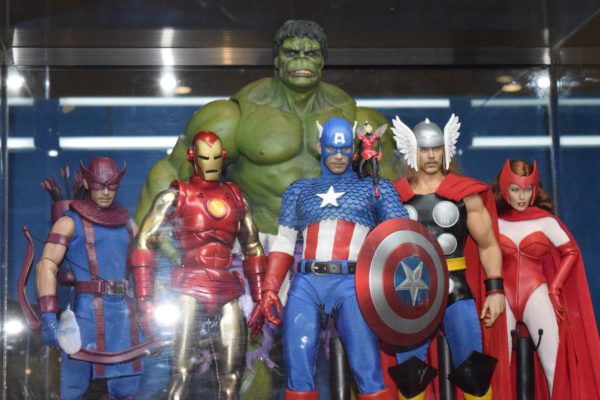 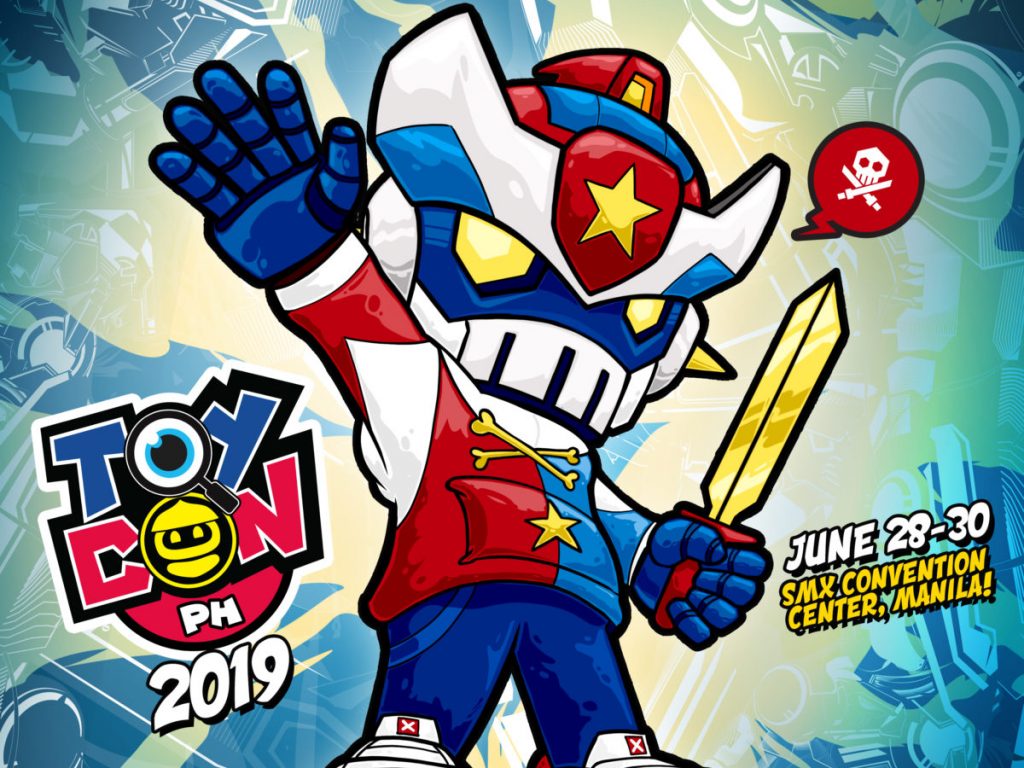 The newly-designed toy is the second installment of Quiccs’ “Manila Killa Trilogy” series, featuring his character ZETA and donning a Philippine-inspired colorway.

The “Zeta Manila Killa” is an official and exclusive TOYCON stuff, which will only be limited to the convention goers. 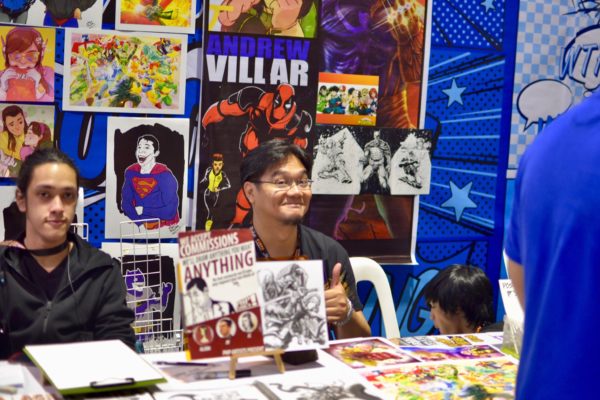 ToyCon PH remains true to its mission to set the standard as a top-of-mind pop-culture event in Asia by displaying a number of exhibitions for the event goers to look forward to. 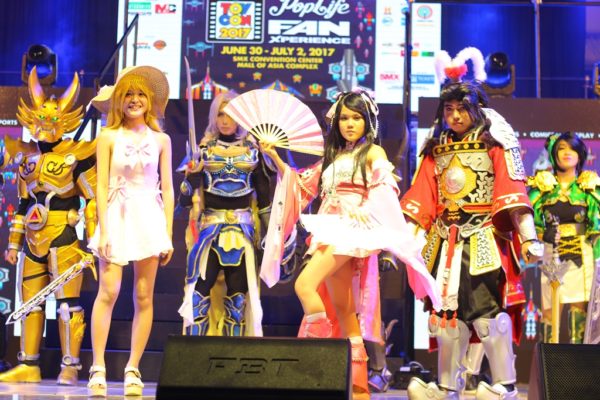 A series of contests, the recognition of Pinoy Pop Culture Award, stunning cosplay, celebrity meet and greet, live music, and the finals of World Cosplay Summit Philippines will also be held during the three-day toy convention.

ToyCon PH has yet to release a list of guests who will be gracing the event such as film/tv personalities, comic creators, toy designers, guest performers, and other exclusives. 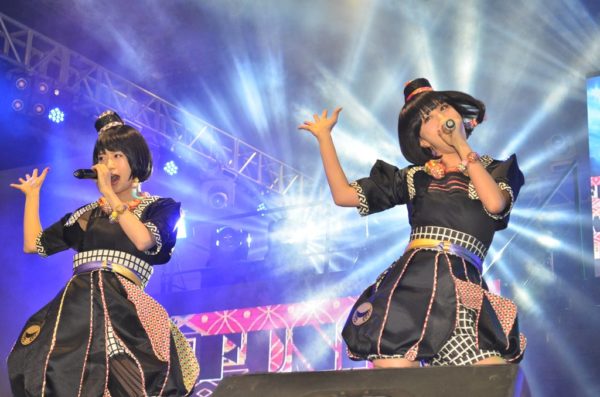 Launched in October 2002, the ToyCon PH has groomed itself to exemplary lead the Philippine pop culture scene to greater heights, making the pop-culture experiences more dynamic, fan-centric, and worth remembering.

The convention also keeps on proving itself to be a head-turner in the pop-culture scene. 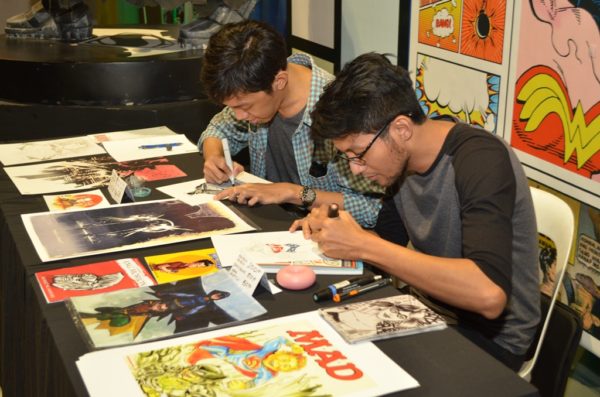 For over 16 years, ToyCon PH has attracted 30,000 fanatics annually nationwide, even getting the attention of foreign visitors, who all have the same gusto when it comes to a child’s plaything.

Organized by The Asian Comics, Toys and Hobbies Collective Inc., ToyCon PH seeks to promote interest in the collection and display of all types of comics, toys, movies, animation, games, and related childhood memorabilia.

It also aims to maintain a network of collectors to advance the collecting hobby, and showcase Filipino creativity, innovation, and talent through toys, games, entertainment, and digital content, among others. 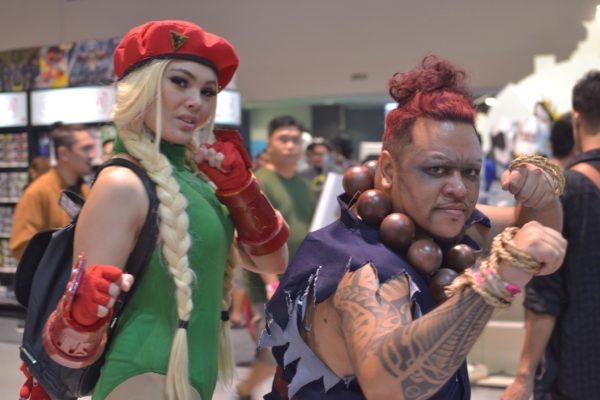 I believe basic information, like operation hours, should be in the article as well.