American Rapper Russ Is Coming To Manila This 2019!

American singer-songwriter and rapper Russ is finally coming to Manila this July 27, 2019, at the New Frontier Theater for his summer 2019 tour! 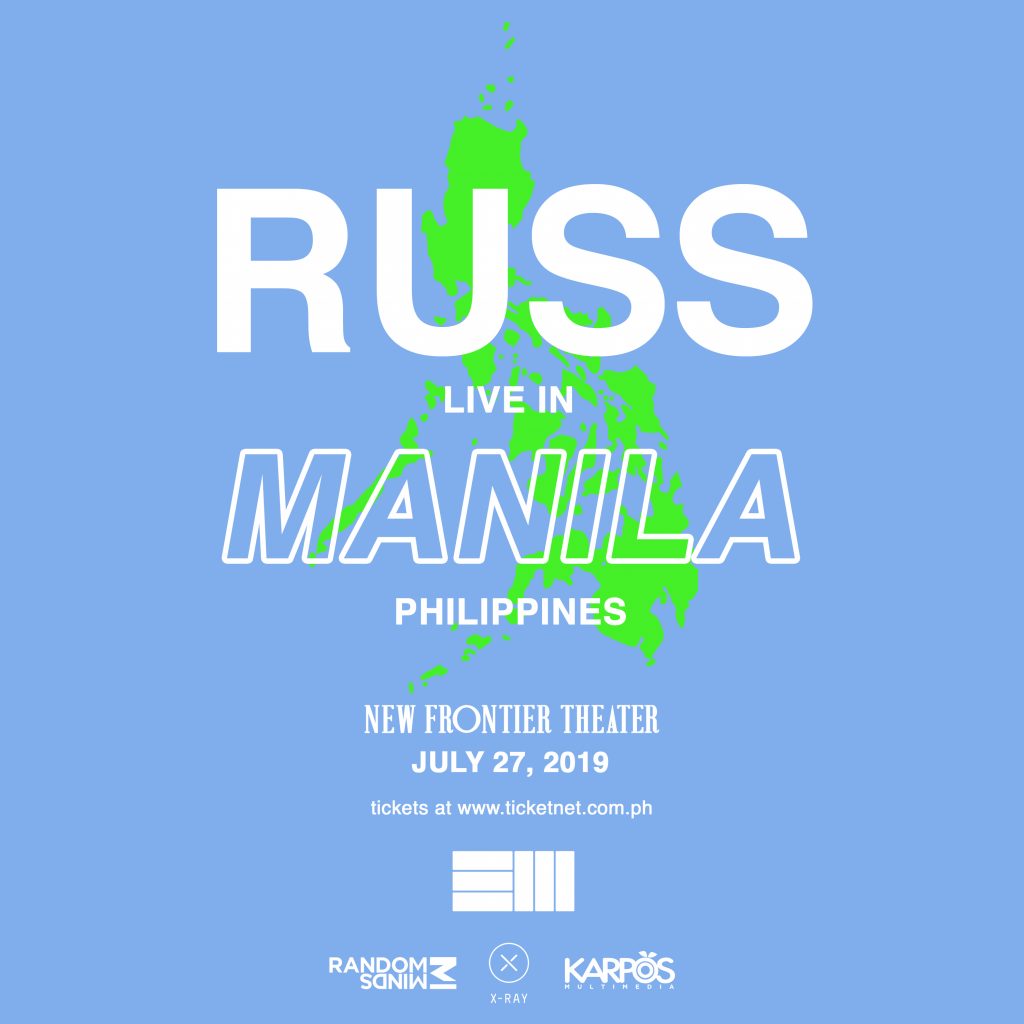 The following year, he released his first ever studio album “There’s Really a Wolf” and debuted top 7 on US Billboard 200. His album became certified platinum with over 1,000,000 units sold in the US. 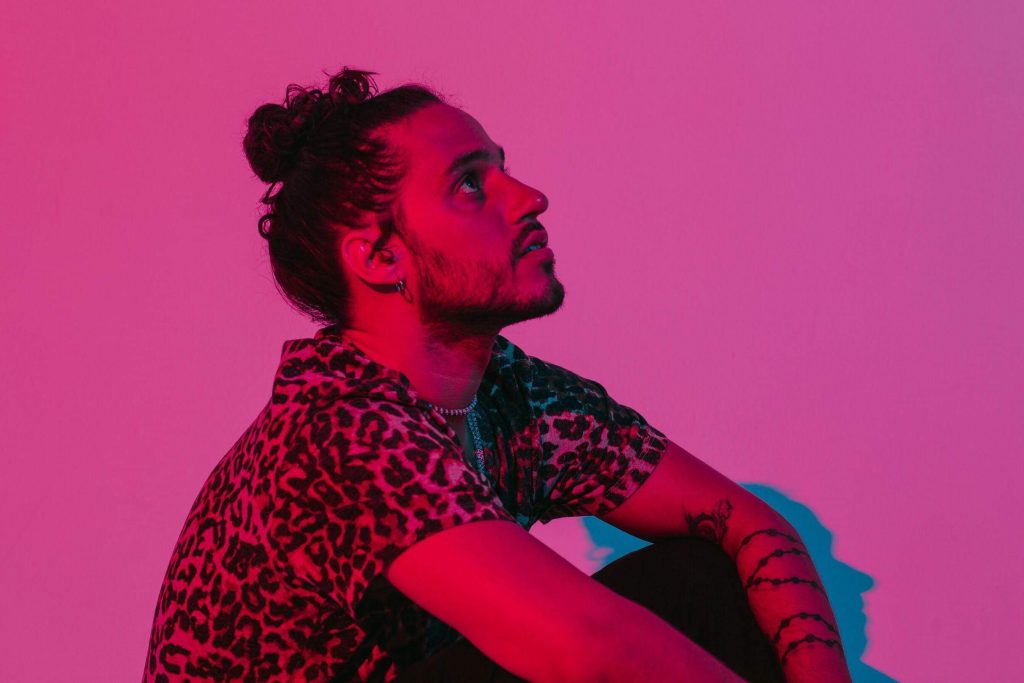 This year, Russ is bringing his songs to Manila for his 2019 Summer Tour happening this July 27, 2019, at the New Frontier Theater. Tickets will go on SALE on April 18, 2019, at 11 am. Tickets will be available via TicketNet outlets and online at ticketnet.com.ph.

Prices to be added once available.