Red Bull Cliff Diving World Series makes its highly-anticipated debut in the Philippines as it kicks off its 11th season in El Nido, Palawan on April 12 to 13, 2019. 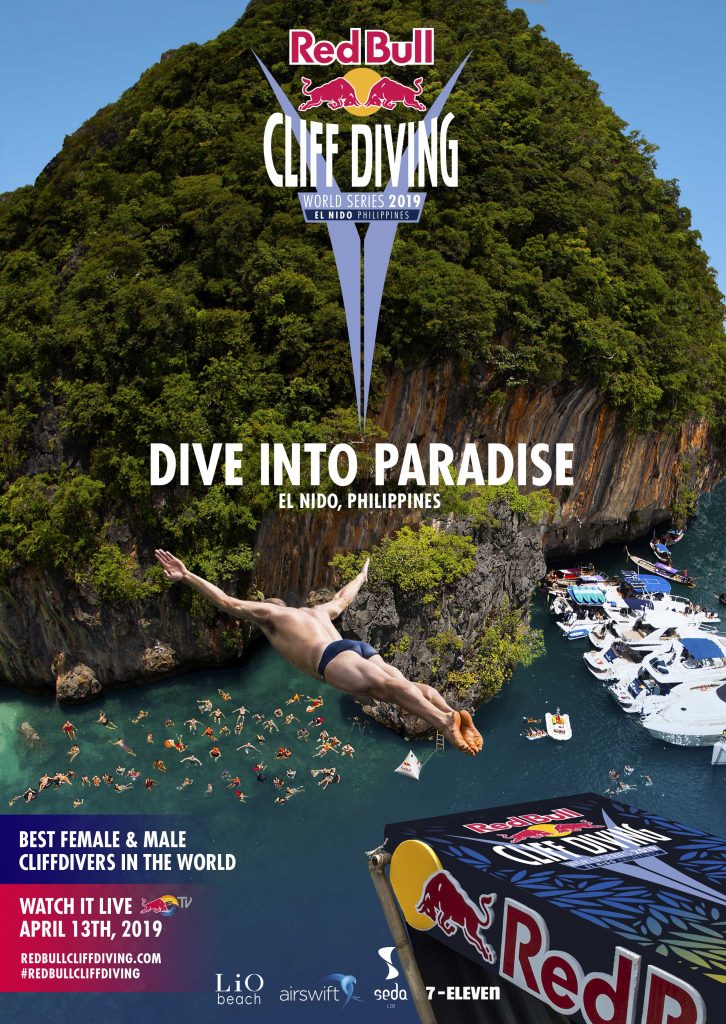 Twenty-four professional male and female cliff divers from 18 nationalities will take off for the clear emerald waters of the Small and Big Lagoon in Miniloc Island, including record champions Rhiannan Iffland (AUS) and Gary Hunt (GBR). However, each stop will feature four wildcard divers seeking to earn their way up the ranks. 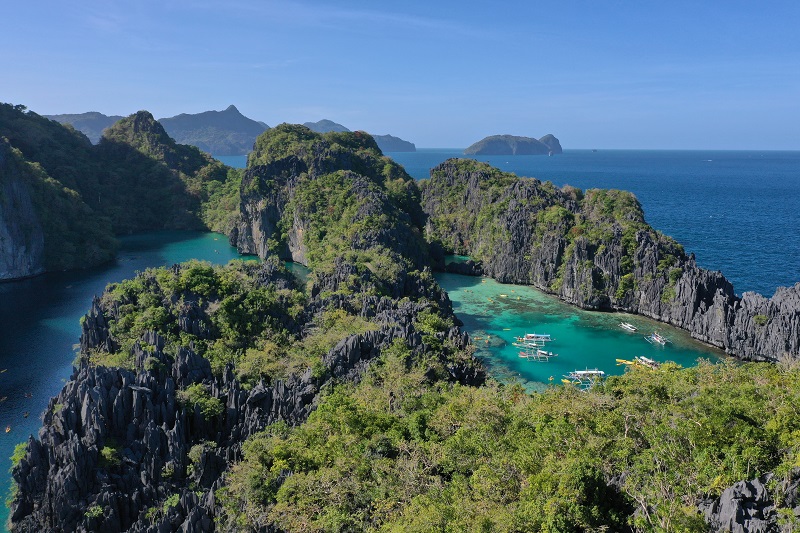 El Nido is protected for its unique flora and fauna /IMAGE redbullcliffdiving.com

The divers will soar from heights of up to 27m at speeds in excess of 86km/h with nothing else but their concentration, skill, and physical control. Divers will be scored by an international jury who will grade each dive on the following metrics: 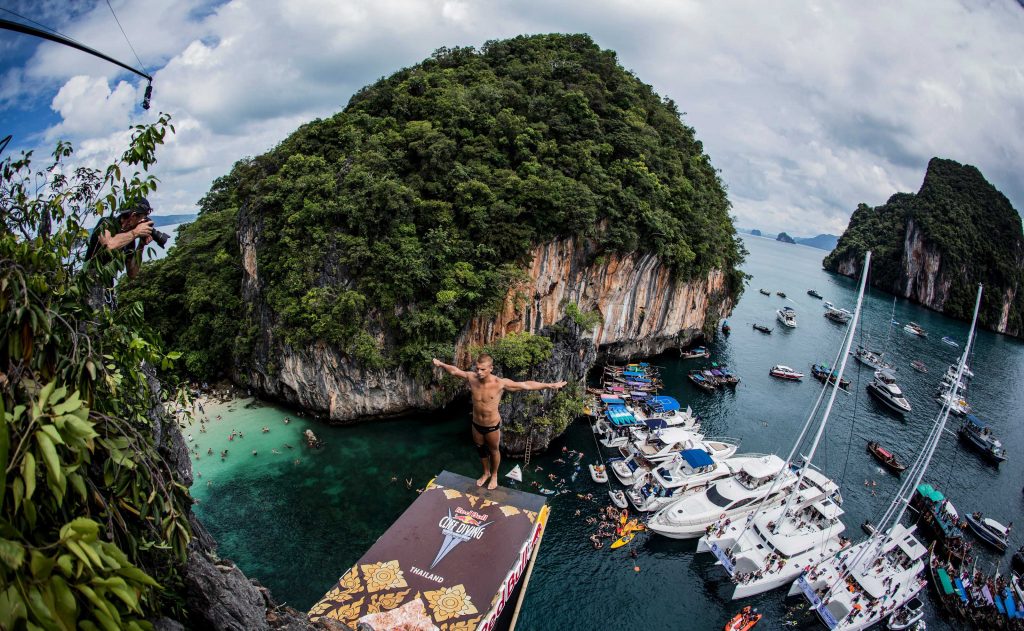 Just a 40-minute boat ride away from El Nido, Palawan, Miniloc Island provides divers and judges alike with a magnificent backdrop to the opening contests of the World Series’ 11th season. To raise additional awareness for El Nido’s conservation efforts, the Clean Cliffs Project will run a number of educational and clean-up workshops on the island.

“The grant to hold the event in a national park is not merely to draw more tourists, but to show the world our efforts to protect and preserve this paradise from the threats of mass tourism,” Carolyn Esmenda, Asst. Protection Area Management Board Superintendent said in a statement. “I personally think the event can help convey to the world the need to protect paradise’s like ours through responsible tourism.”

Aside from the Philippines, the biggest sporting event has other two brand new locations on its seven-stop global tour:

Catch the live broadcast from El Nido via Red Bull TV on April 13. Viewers in the Philippines may also watch the full event, along with the remaining six stops of the 2019 World Series, on FOX Sports, FOX Sports GO, FOX+ app, and online at http://www.foxsports.ph.

Since 2009, the Red Bull Cliff Diving World Series has provided a platform for aesthetic free-falls and dives of ever growing complexity, spotlighting the sport’s finest athletes as well as the most promising talents and in 2014 it introduced a Women’s World Series.