Australia’s rising young star Ruel is coming to Manila for the very first time to bring his Ready Tour this March 16, 2019 at the Teatrino in Greenhills, San Juan! 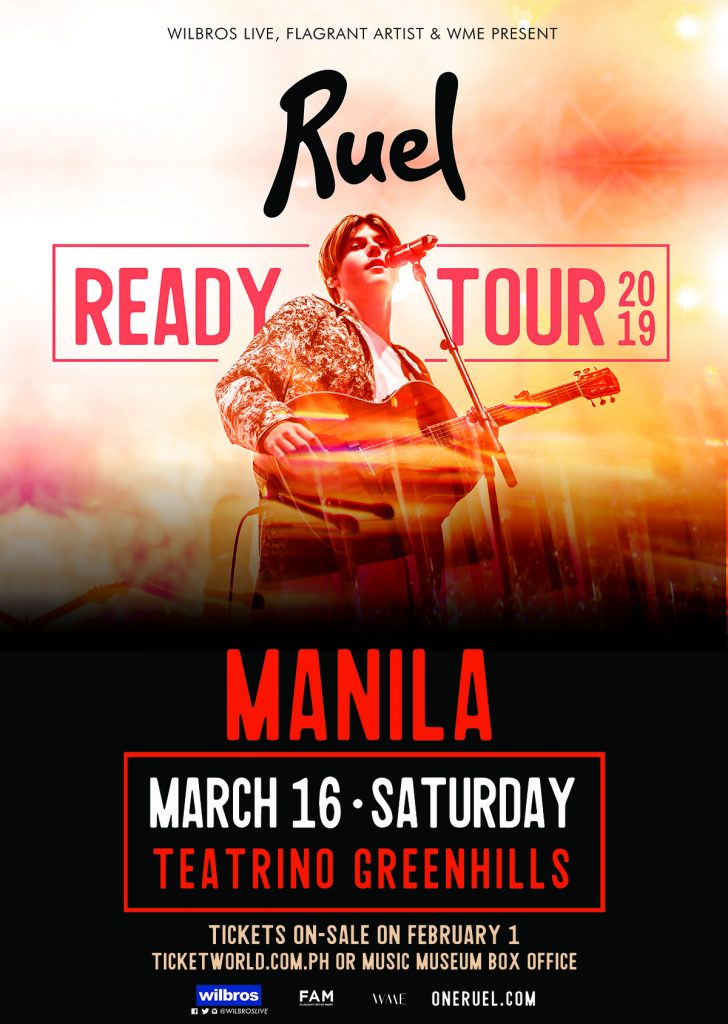 Ruel, a London-born, Sydney-raised singer and songwriter, has emerged as one of the most exciting recording artists and live performers in the world.

After his 2017 breakthrough single “Don’t Tell Me,” doors started opening for the rising young star, performing in several shows and supporting acts—one of which was with famous American singer-songwriter, Khalid. 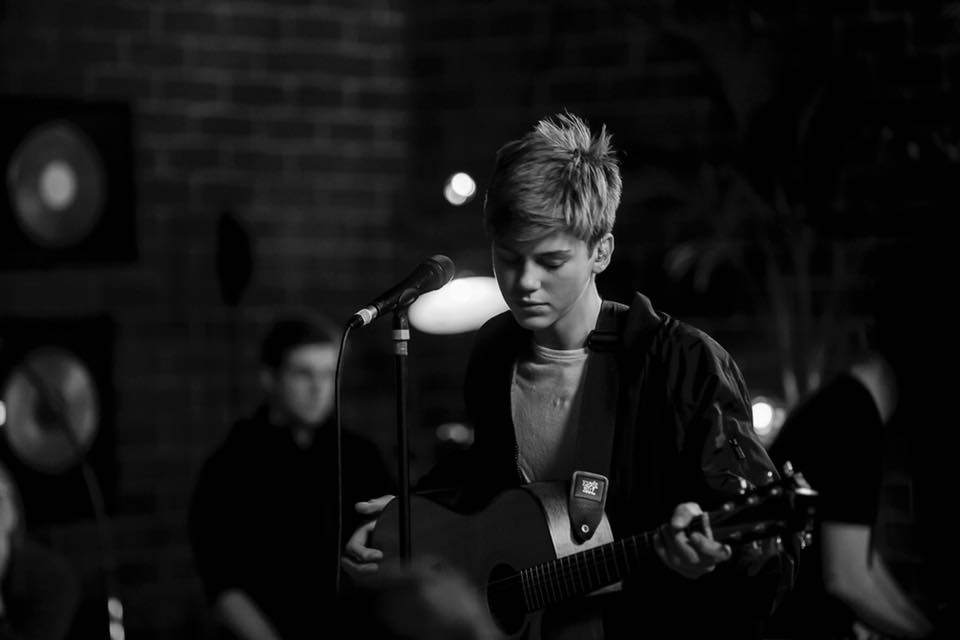 His performance on an Australian radio station where he sang “Like A Version” quickly became one of the most-viewed performances of the year after receiving over half a million plays in just 48 hours.

Ruel’s debut EP in 2018 titled Ready features his standout singles “Don’t Tell Me,” “Dazed & Confused,” “Younger” and “Not Thinkin’ Bout You.”—all of these have already amassed over 100 million global streams.

The video for EP track “Younger” caught fire and has enjoyed more than 5.5 million views since its release in August 2018.

With such recognition, Ruel became the youngest recipient in history to win the prestigious Aria Award for “Breakthrough Artist of the Year”.

He then released a remix of EP track “Not Thinkin’ Bout You” featuring Grammy-nominated rapper GoldLink and completed his very own sold out “Ready World Tour” through North America, Australia, New Zealand, Europe, and the UK.

Now, Ruel is set to conquer the Philippine stage as he takes Ready World Tour in Manila for the very first time on March 16, 2019 at the TEATRINO in Greenhills, San Juan.

Tickets are priced Php 1,800 for Gen Ad Standing. You can purchase your tickets via TicketWorld or at the Music Museum box office.

For more information, visit Wilbros Live’s Facebook page at wilbroslive or email them at wilbros@wilbroslive.com.