Shangri-La Plaza brings luck and good fortune to mall guests with a sea of red and gold lanterns and auspicious flowers heralding the arrival of Chinese New Year.

Join the festivities from January 30 to February 10, 2019 at the Shangri-La Plaza, Mandaluyong city! 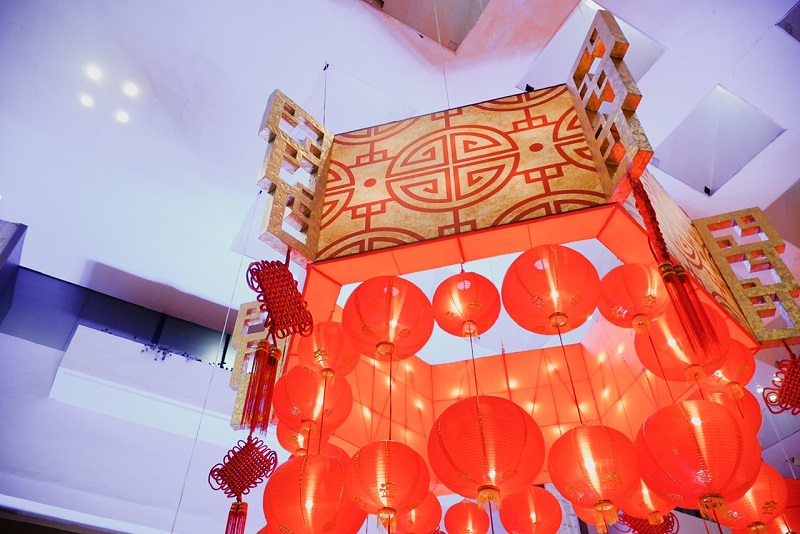 Luck and good fortune await as a sea of red and gold lanterns and auspicious flowers welcome Chinese New Year at the Shangri-La Plaza.

As red lanterns are a popular symbol of prosperity and strength, over 1, 400 traditional Chinese lanterns will cascade down from the Grand Atrium’s 32-meter-high ceiling and will be seen throughout the mall. The Main Wing will feature a giant 24 ft lantern, while prosperity trees will be scattered along the East Atrium.

Decorations with plants, fruits and flowers hold the special significance of the earth coming back to life as Chinese New Year marks the beginning of spring. At the East Wing, flower arches stand side by side with a golden money tree as a hope for a fruitful start. 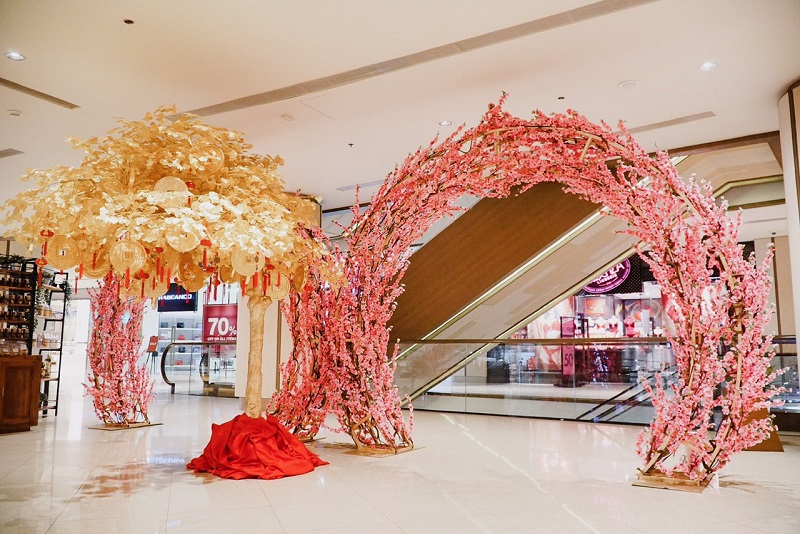 As the celebration for the Year of the Pig come to full swing, mall guests can find many Instagram-worthy spots around the mall while catching the events lined-up for the celebration. 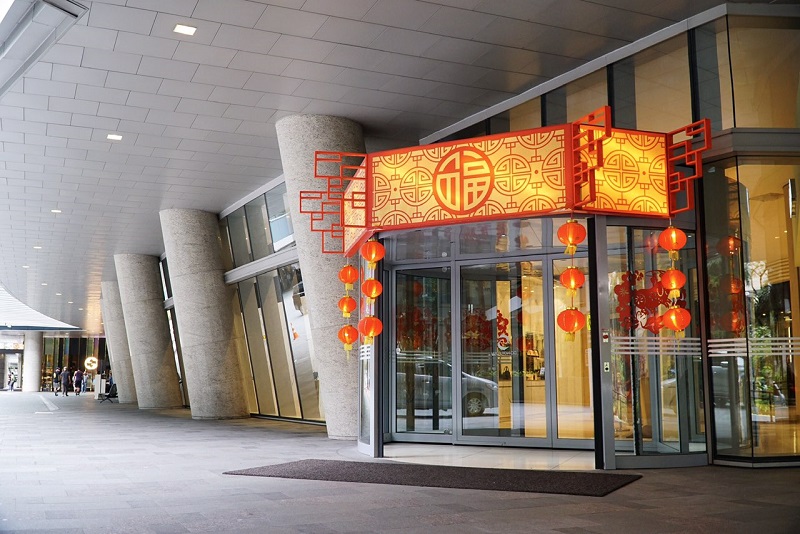 Catch the best of Chinese film at the Spring Film Festival, which will run from January 30 to February 5 at the new Red Carpet Cinemas.

On February 2, witness the Chinese New Year Fireworks Shown at 8 p.m. and experience the dragon eye-dotting ceremony and ceremonial blessing, as well as a lively dragon and lion dance. Dragon and Lion dances will happen around the mall on February 5.

Meanwhile, on February 10, a Dragon & Lion Dance Exhibition by the Philippine Ling Nam Athletic Federation will happen at 2 p.m. at the Grand Atrium. Chinese New Year wouldn’t be complete without this traditional demonstration, which is believed to bring good fortune to those who witness it. 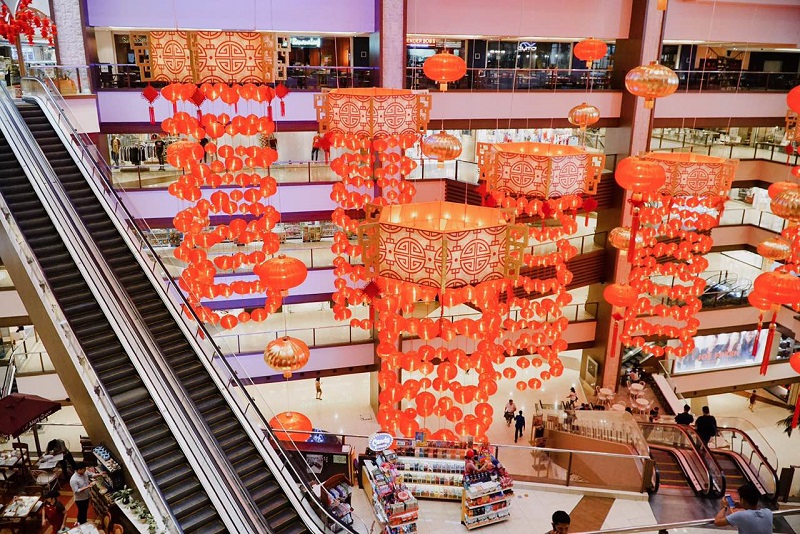 #FeelTheShangVibe with sounds and sights as Shangri-La Plaza welcomes Chinese New Year. Drop by Shangri-La Plaza from January 30 to February 10, 2019, and celebrate a prosperous start of the Year of the Pig.

Admission to the festivities is free!