Journey back to the wizarding world of Harry Potter and relive the magic as Potted Potter opens anew in Manila.

Back by popular demand, the amusingly goofy show returns to Manila on March 20 to 24, 2019 at Maybank Performing Arts Theater, BGC Arts Center, pulling off nine shows only. 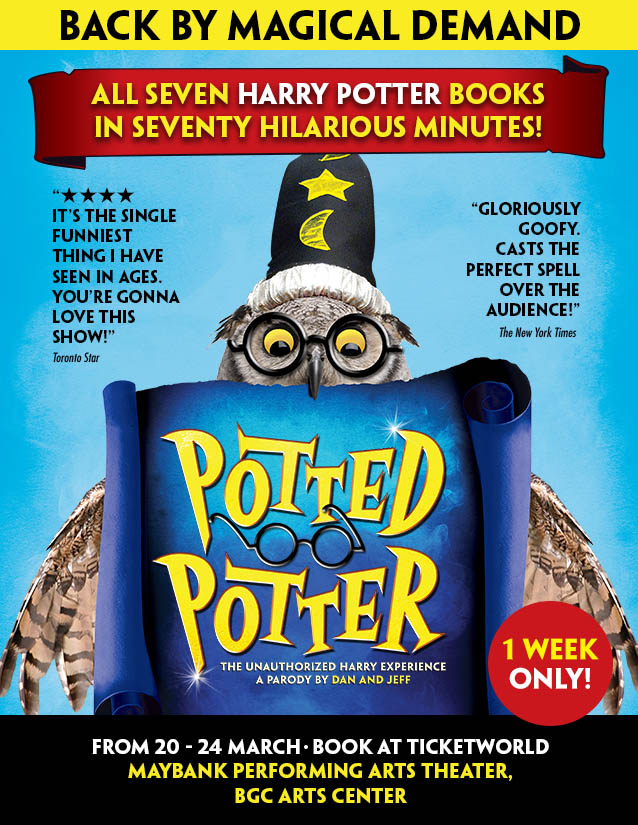 Potted Potter, a show that makes you giggle spontaneously, takes on the ultimate challenge of compressing all seven Harry Potter books (and a real-life game of Quidditch) into seventy rib-tickling minutes.

Playing to full houses across the world, the parody features all your favorite characters, a special appearance from a fire-breathing dragon, brilliant songs, endless costumes, ridiculous props, and the Hogwarts magic! 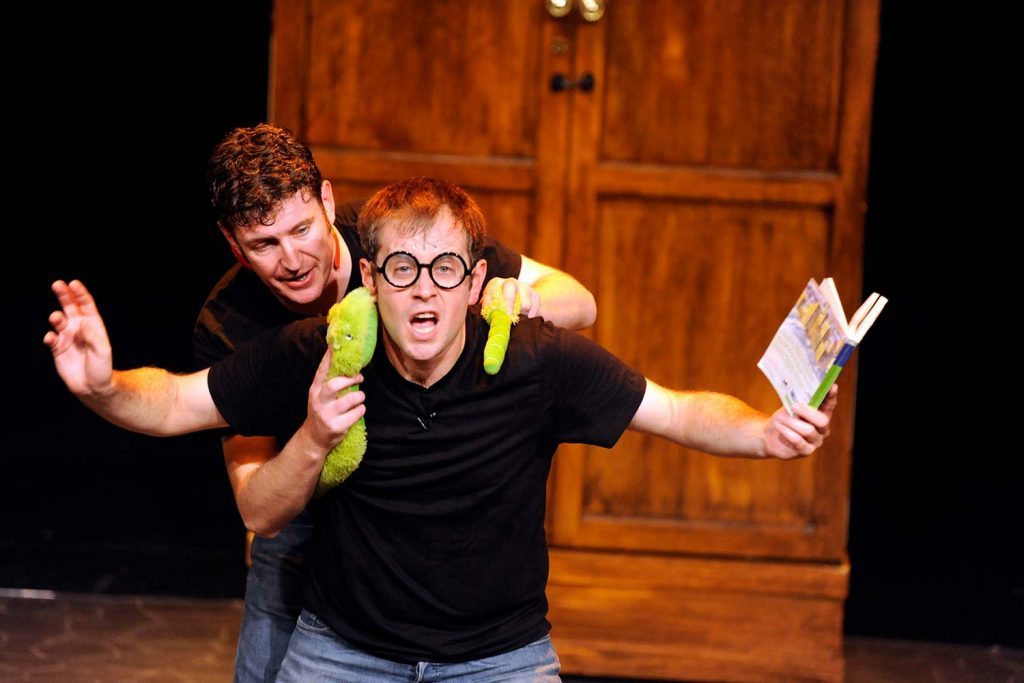 This “Unauthorized Harry Experience” has already been adored by the Filipino audience since it came to Manila in 2012. The show returned in 2013 and 2014 much to the delight of the many locals fans of the show.

Even if you haven’t seen or read any yet from the fantasy series, Potted Potter will surely give you a glimpse of the wizarding world even without receiving a letter from Hogwarts, while making you roar in laughter.

This brilliant family entertainment is perfect for ages six to Dumbledore (who is very old indeed)! 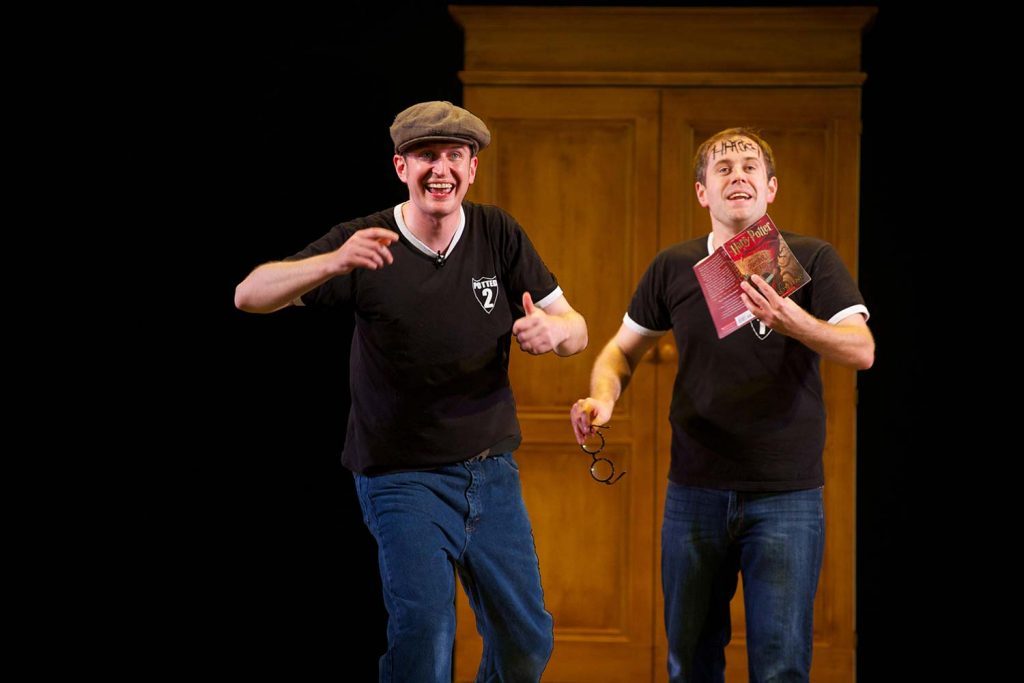 Produced by James Seabright in 2016, Potted Potter is a collaborative work of the double Olivier Award Best Entertainment nominees, Daniel Clarkson and Jefferson Turner. It is a must-watch for all Potterheads out there to see a hilarious take on the sough-after classic series.

Potted Potter has already played for different crowds worldwide, such as in UK, Australasia and North America, including two West End and two off-Broadway seasons.