The Filipino adaptation of the critically acclaimed work of Japanese playwright and director Oriza Hirata Tokyo Notes has been taking the stage in the Philippines in the form of Manila Notes since November 30th. 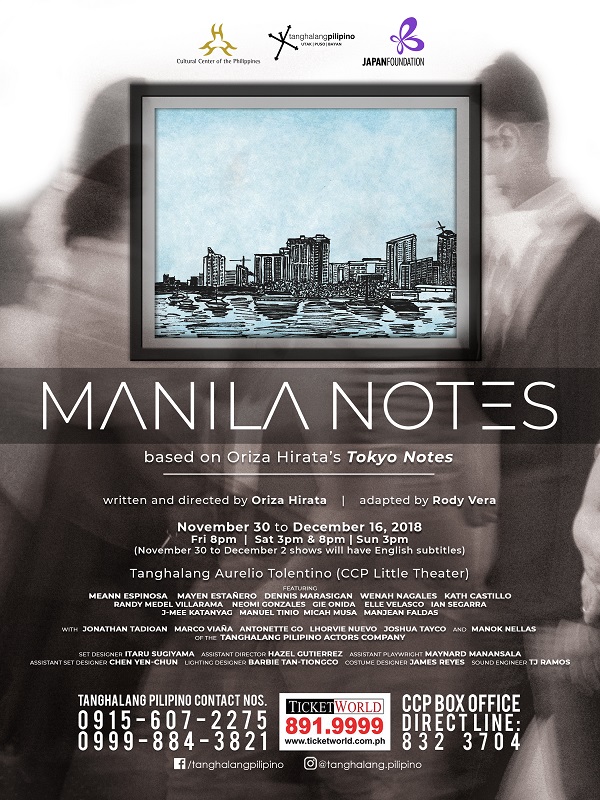 Manila Notes is a collaborative theater production between Japan and the Philippines through Japan Foundation Manila (JFM) and Tanghalang Pilipino (TP). 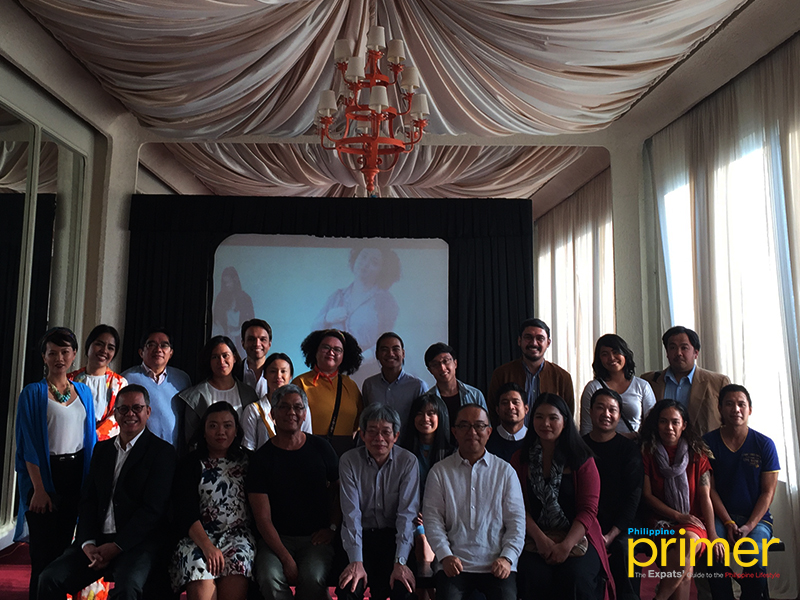 The play is directed by Tokyo Notes’ original writer himself Oriza Hirata, but the script was translated and adapted by Palanca Hall of Famer Rody Vera. The set design is also a joint effort of Itaru Sugiyama and selected Manila theater practitioners and students.

Tokyo Notes has been translated into 13 languages and has been staged in 20 countries around the world. It has also been internationally adapted in the past including Seoul Notes (2004), Taipei Notes (2017), and Bangkok Notes (2017).

During the play’s press conference last October 13, Hirata said that Vera’s adaptation is by far the best. He even joked that it was probably better than what he wrote. 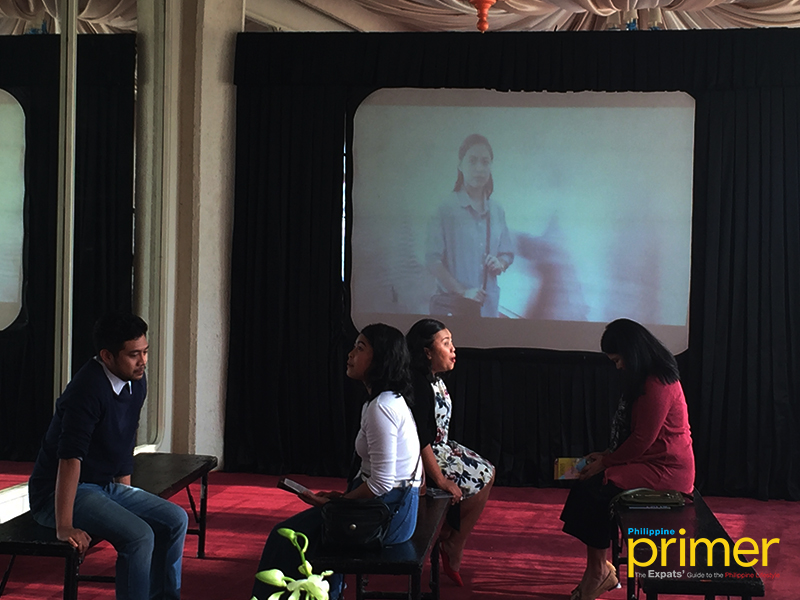 Further, Hirata wishes that Manila Notes will be considered a valued contribution not only to the Philippine theater but to the Philippine culture as a whole. He also said he looks forward to a continued collaboration between Japan and the Philippines, especially in terms of art.

The story of Manila Notes takes place sometime in the near future. Since a major war in Europe is partaking, many paintings have been transported to some cities in Asia. Set in a lobby of an art museum in Manila, the play highlights the interactions between lovers, friends, and family members. The normal day-to-day conversation between them gives a glimpse of how Filipinos are living their everyday lives, including the problems they have to deal with.

The play also introduces the contemporary colloquial theater style of acting which is entirely different from the Western technique. It focuses on the usage of simple dialogues and has been introduced and used by Hirata for years.

Manila Notes features some of Philippines’ finest actors from Tanghalang Pilipino as part of the theater group’s 32nd production season. The actors teased the audience of what is to be expected from the play through performing an excerpt during the press conference.

The audience can still catch performances of the play until December 16 at the Tanghalang Aurelio Tolentino (CCP Little Theater) in the Cultural Center of the Philippines in Pasay City.

The shows are performed in Filipino, but English subtitles were available during the November 30 and December 2 shows.

To be updated with the latest shows of Tanghalang Pilipino, you may visit their Facebook page or e-mail them at
tanghalangpilipinomarketing@gmail.com.