LAUV Asia Tour LIVE in Manila and Cebu This May 2019!

The man behind the popular hit “I Like Me Better” used in Netflix’s romantic-comedy film “To All The Boys I’ve Loved Before”, LAUV, is finally going back to the Philippines for his Asia Tour 2019, and it’s taking place not just in Manila, but as well as Cebu! 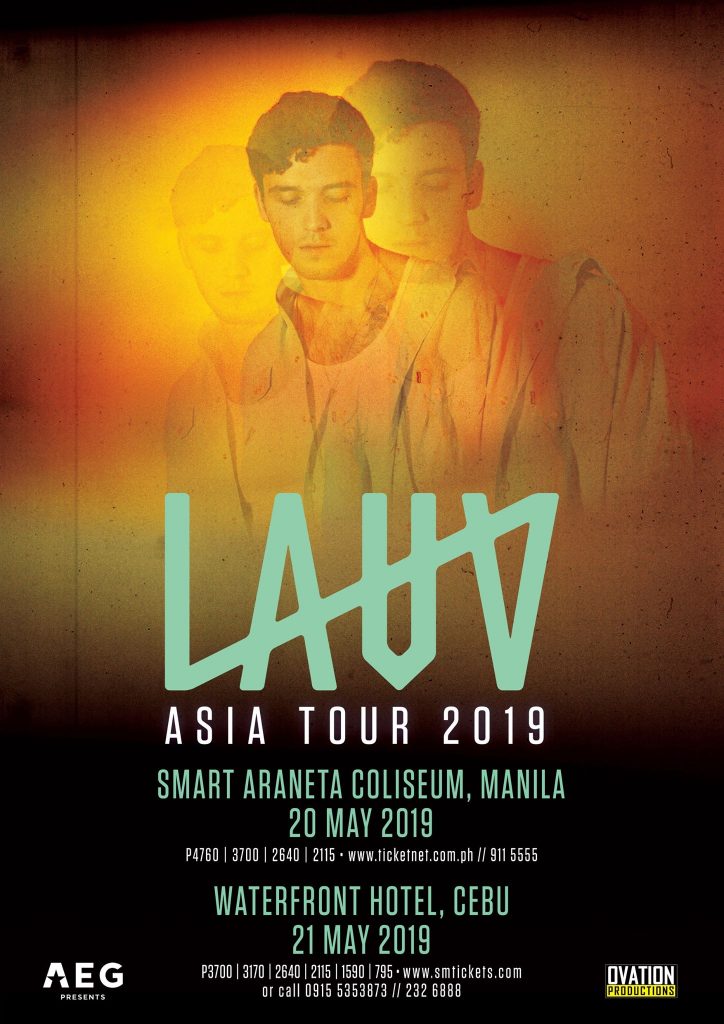 More than just being the man behind the hit songs you hear over the radio, Lauv is an independent producer and a singer-songwriter, who is currently doing US headline tours for Ed Sheeran.

This 2019, AEG Presents and Ovation Productions brings Lauv back to the Philippines for his Asian leg tour, and among his stops are Manila and Cebu. 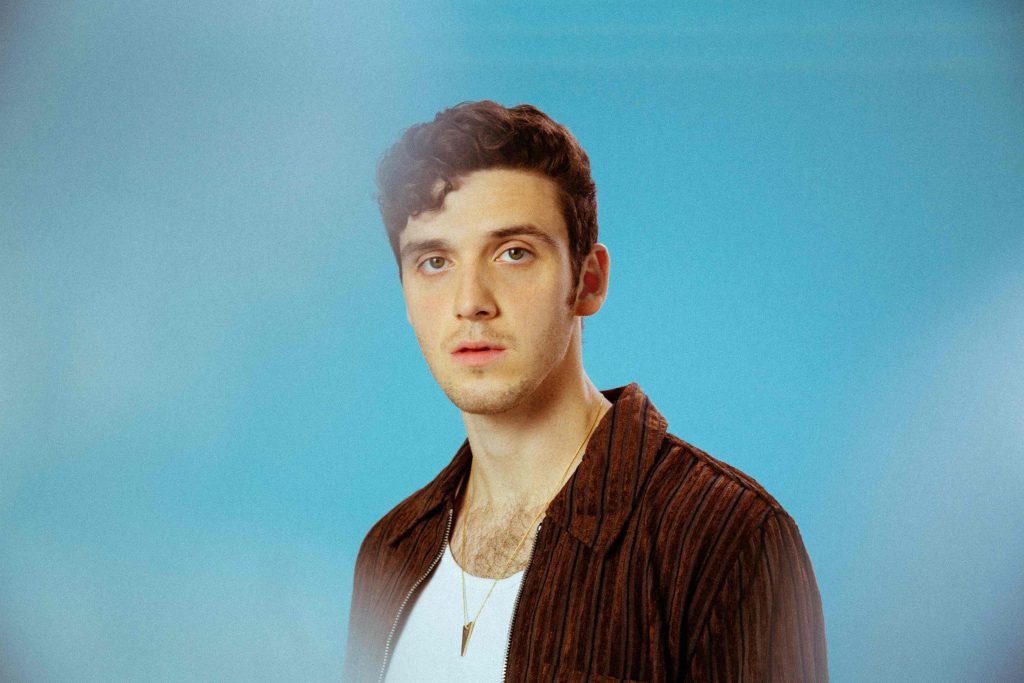 Ari Staprans Leff, also known by his stage name Lauv, started writing songs back in 2014 where he wrote “The Other” while recovering from a breakup. He released the single along with his first EP “Lost in the Light” in 2015.

Two years later, he released his single “I Like Me Better”, and was included in his second album “I Met You When I Was 18”, which went double platinum in the US, triple platinum in Australia, and platinum in multiple other markets. It has also surpassed over one billion cumulative streams worldwide.

Lauv has also just released a new single ‘There’s No Way’ featuring Julia Michaels, which has already garnered over 38 million streams, featured on 32 Spotify New Music playlists and added to Hot Hits local playlist across Spotify Asia, and soaring up the local charts!

This 2019, Manila and Cebu are among his stops for his Asian Tour, and the pre-sale of tickets already started last November 14, 2018. But don’t worry, the general on-sale starts on November 23, 2018 for both the Manila and Cebu concerts.