Taeyeon’s Solo Concert in Manila Is Happening on December 14 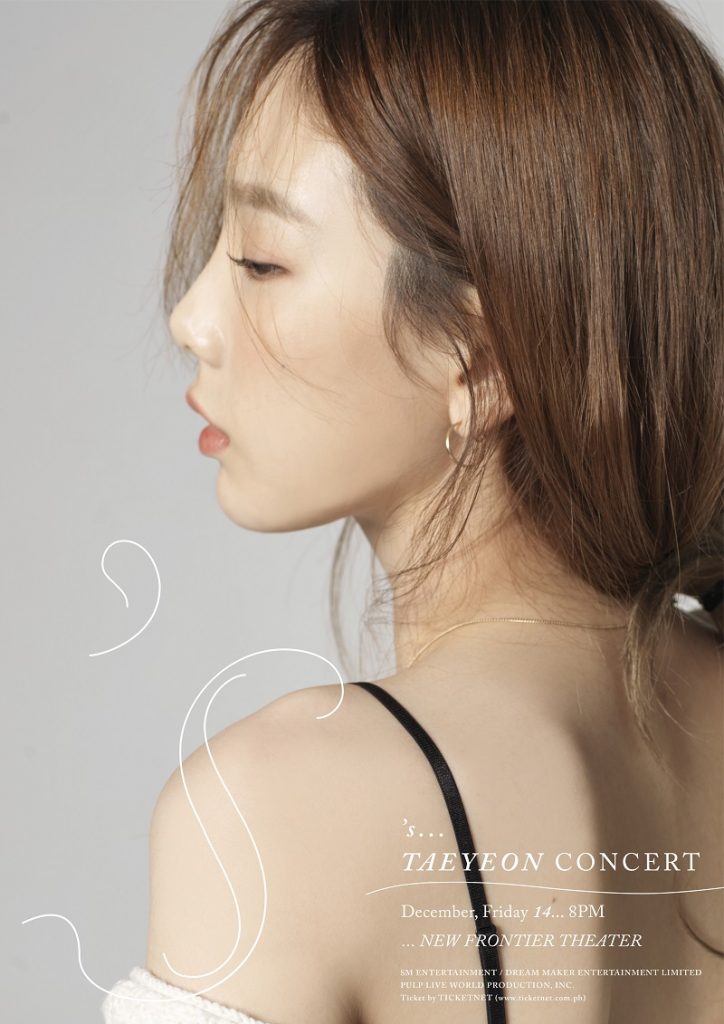 Taeyeon’s music career started in 2007 as the leader of the golden girl group Girls’ Generation, which made hit singles such as “Gee”, “Genie”, and a lot more. The group’s huge popularity gained them recognition in the local and international music charts shows and awards. They were also labeled as the “Nation’s” Girl Group” in South Korea.

After eight years in the girl group, Taeyeon then ventured on her solo career in 2015 and soon after, released her first mini-album entitled “I”, which ranked number two on the Gaon Album chart, selling over a million digital copies worldwide. Coming from her second EP “Why”, track singles “Starlight” and “Why” hit the top spot in Gaon Digital Charts and were both nominated as Song of the Year in South Korea.

Finally, in 2017, her debut studio album “My Voice” was successfully released with the single “Fine”. It received awards and nominations, including her first nomination for Best Pop Album in Korean Music Awards and Golden Disc Award in the Physical Category.

True enough, Taeyeon’s untamed success and achievements in the music industry paved way for her to be considered as one of today’s most influential artists.

SONEs will surely have their hearts captivated as Taeyeon performs her hit singles on her third solo concert, with hopes to show her fans the other side of her as she highlights ‘sensibility’ to boast diverse stages in her music.

Fans should not miss out on this year-end magical treat presented by S.M. Entertainment, Dream Maker Entertainment Limited, and PULP Live World. 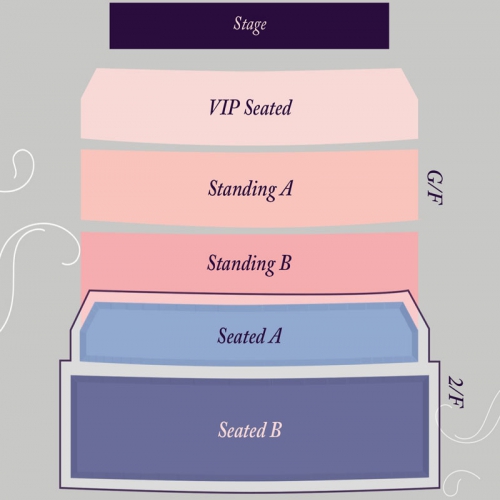