Heads up K-pop fans! South Korean music chart program MBC’s Show Champion will once again dominate Manila with one night of live performances and special segments from your favorite K-pop artists in the upcoming MBC Music Show Champion 2018 happening this October 28, 7:00 p.m at the Mall of Asia Arena. 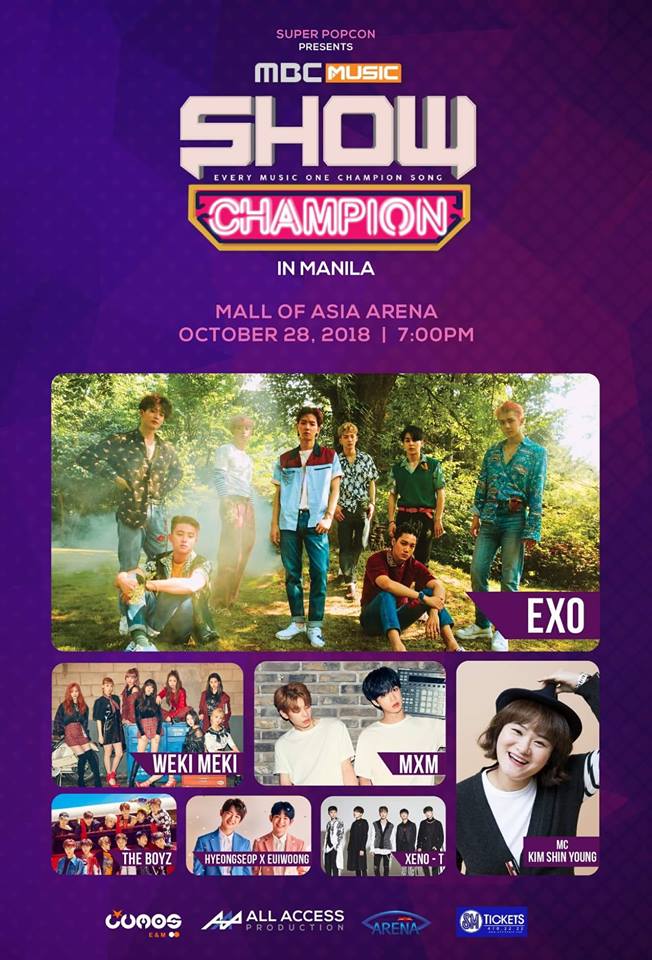 MBC Show Champion is a music show program which features the newest and latest K-pop acts in Korea. Last 2016, the MBC Music Show Champion was first held in the Philippines to mark Show Champion’s 200th episode, with a line up of Korean artists such as M&D, VIXX, BTS, AOA, BAP, SONAMOO, KNK, ASTRO, and GUGUDAN. 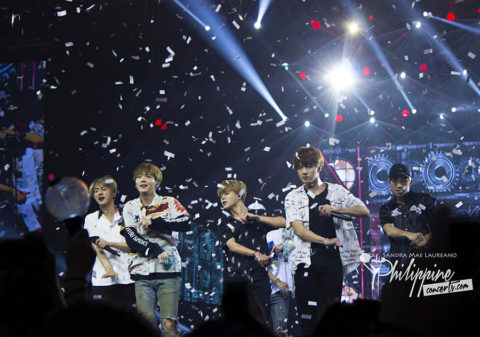 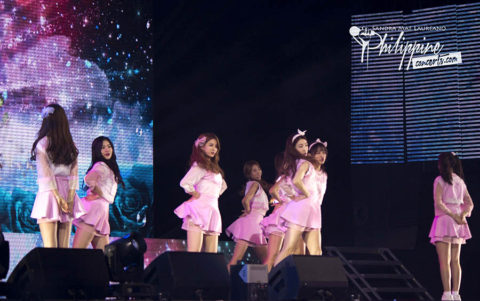 This year, expect another star-studded line up of the biggest K-pop singers and bands today such as EXO, Weki Meki, MXM, The Boyz, Hyeongseop x Euiwoong, and XENO-T. Hosting the event is Kim Shin Yong.