Siddhartha the Musical: Limited Run at The Theatre at Solaire

A new production of Siddhartha the Musical, the Filipino production on the life of Buddha is set to premiere at The Theatre at Solaire with a gala on October 27 at 8 p.m. and a matinee on October 28 at 3 p.m. The production will soon tour the United States from November to December.

Siddhartha the Musical is one of the longest running musicals on the life of the Buddha adapted from Venerable Master Hsing Yun’s (founder of the Fo Guang Shan Buddhist Order) bestseller -The Biography of Sakyamuni Buddha. The original production launched in 2007 has been produced in different countries, in different languages, and now, back in the Philippines. 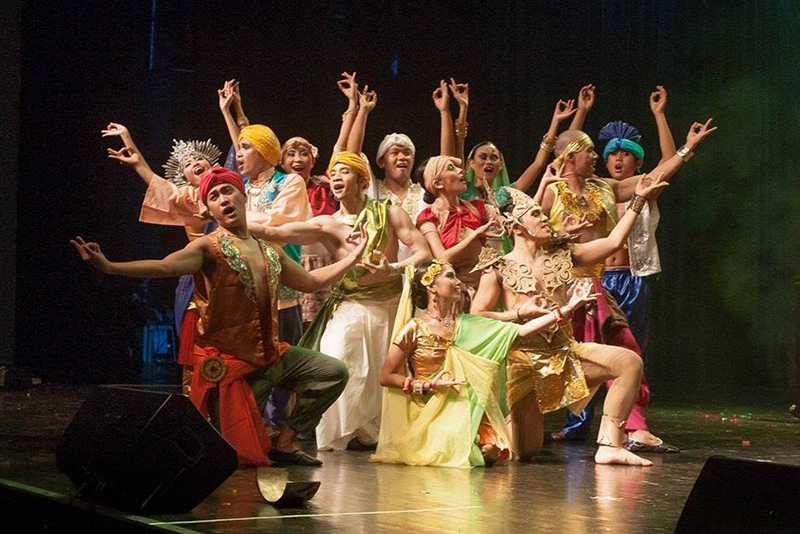 It follows the story of Prince Siddhartha, the Indian prince who renounces his royal status and luxurious life to seek enlightenment. His search led him to become the humble teacher who changes the world. Expect a captivating, colorful, and musical storytelling in Siddhartha the Musical.

The Philippine production of the musical is presented by Fo Guang Shan Philippines and Buddha’s Light International Association. The all-Filipino cast will be accompanied with music played live by the Manila Symphony Orchestra under the baton of Musical Director Jed Balsamo. 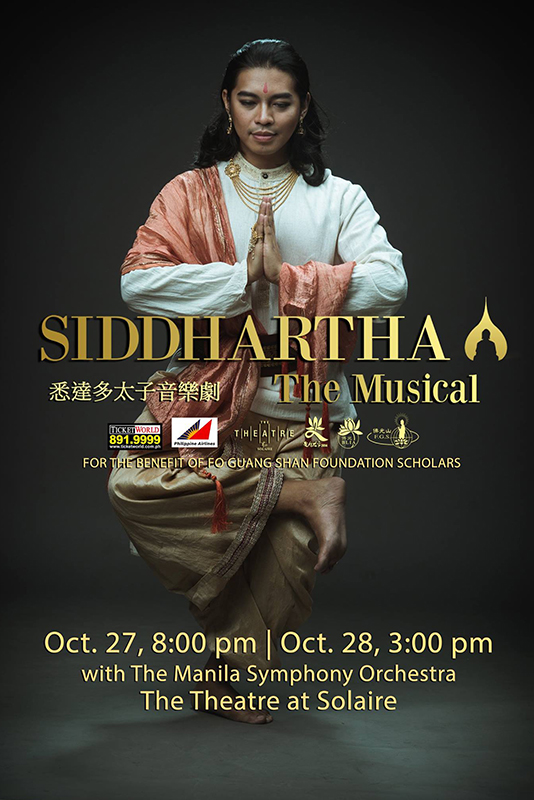 Filipino artists contribute their talents to this re-imagining of the play. Be bewildered with the music and lyrics by the award-winning Cebuano composer, Jude Gitamondoc, choreography by Al Bernard Garcia, dramaturgy by Katherine Sabate. The vibrant scenic design is by Ohm David with projections by GA Fallarme, costumes by James Reyes, lighting design by Roman Cruz and direction by former Ballet Philippines artistic director Paul Alexander Morales. 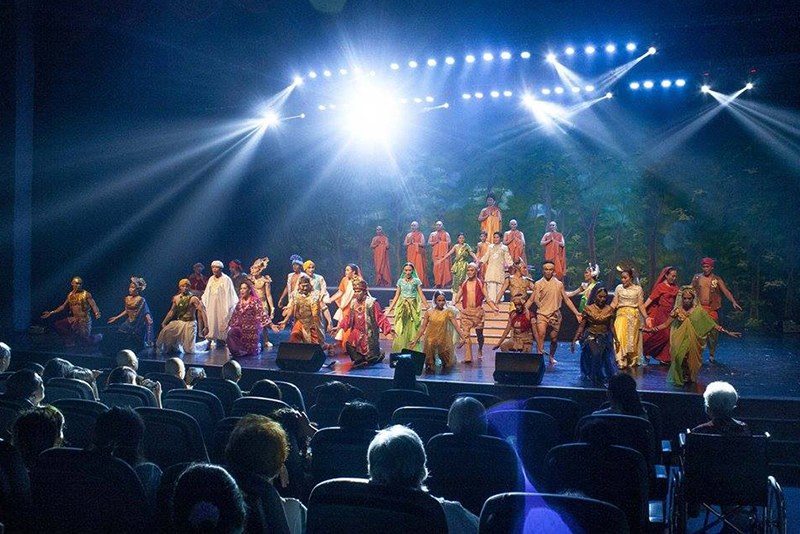 Siddhartha the Musical will run at The Theatre at Solaire with a gala on October 27 at 8 p.m. and a matinee on October 28 at 3 p.m. After its limited run at Solaire, the musical’s all Filipino cast and crew is set for its second tour of the United States with performances in New York (Nov 11), Houston (Nov 18), Las Vegas (Nov 21) and Los Angeles (Dec 1).