This October, exciting events are guaranteed to bring revelry in our steady nights! Indulge in your favorite drinks and listen to the most sought-after bands in the country in these momentous happenings one would not want to miss out on. Check out these events happening in the metro in these Megaworld Lifestyle Malls.

Eastwood Citywalk has started celebrating Oktoberfest with its very own Boozefest, which kicked-off last September 28. It is a three-week long festivity, slated until October 27. Set at the Eastwood Central Plaza and Fuente Circle, the weekend celebrations will be jammed with a lineup of bands, overflowing booze, and dynamic fusion of flow arts. 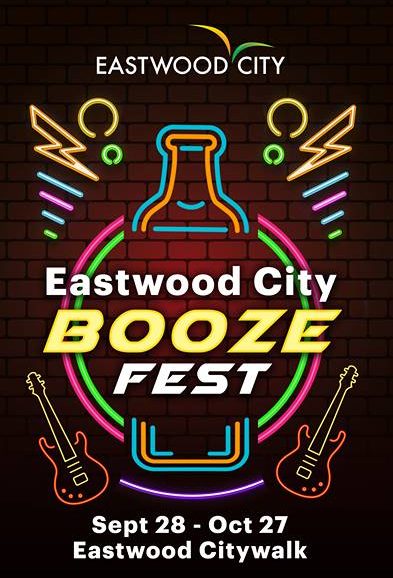 At Fuente Circle, the Ransom Collective, Asch, Oh Flamingo! and Signalgiant will perform their crowd-favorite songs on October 13, 8 p.m. While, on October 19, the crowd will be hyped up with stellar performances from Sponge Cola, Brisom, Lunar Lights, and Room for Cielo, at Eastwood Central Plaza, at 7 p.m. 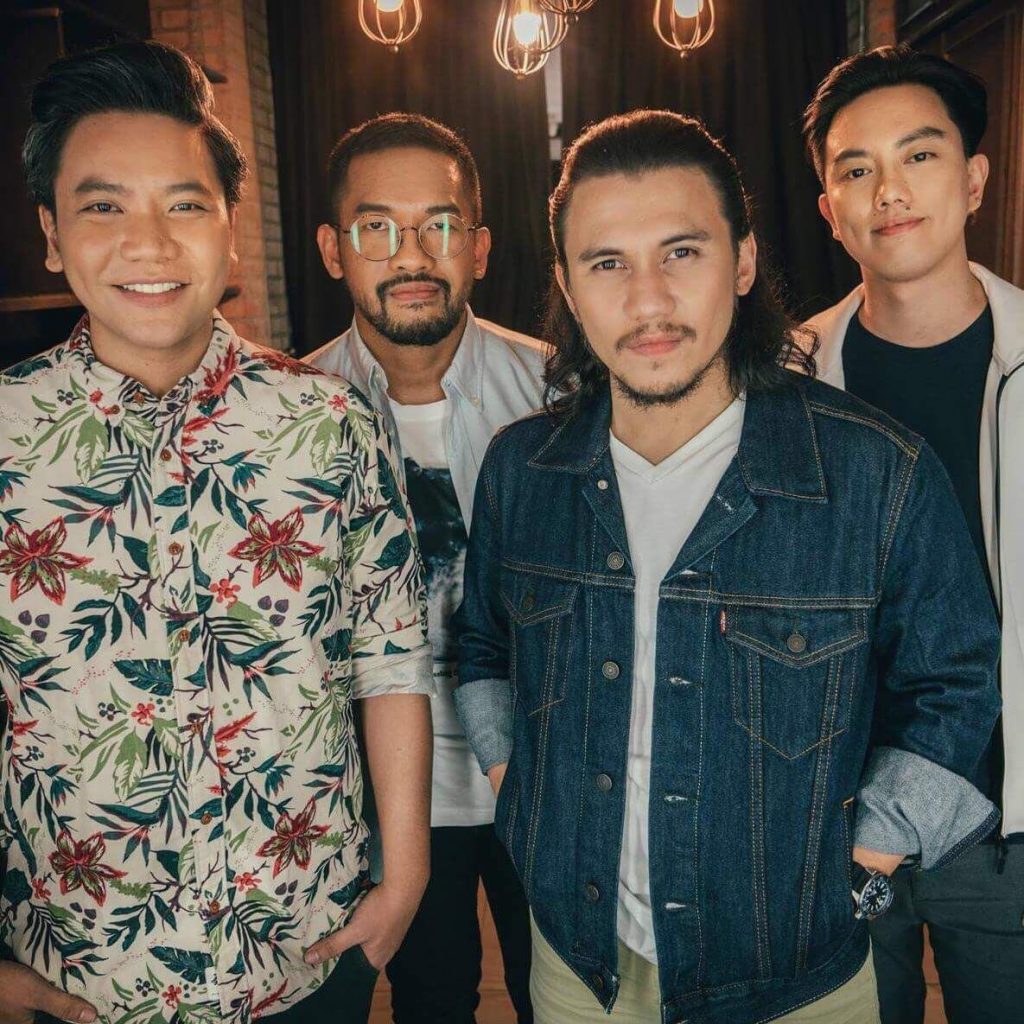 Meanwhile, at Venice Grand Canal, all riders in the metro unite for the anticipated Rocktober: Rider’s Meet, from October 13 to 20. Get to meet your fellow bikers as you listen to band performances and indulge in overflowing food and beers. The big bikes display is also the one you should watch out for.

Get ready to rock, rally, and roll at Venice Piazza with some of your favorite idols in the rock music industry. Catch Hilera, Imago, and Sandwich on October 13 and get ready to rock out one last time on October 20 with Flying Ipis, Basti Artadi, and Franco. Performances will begin at 7 p.m. 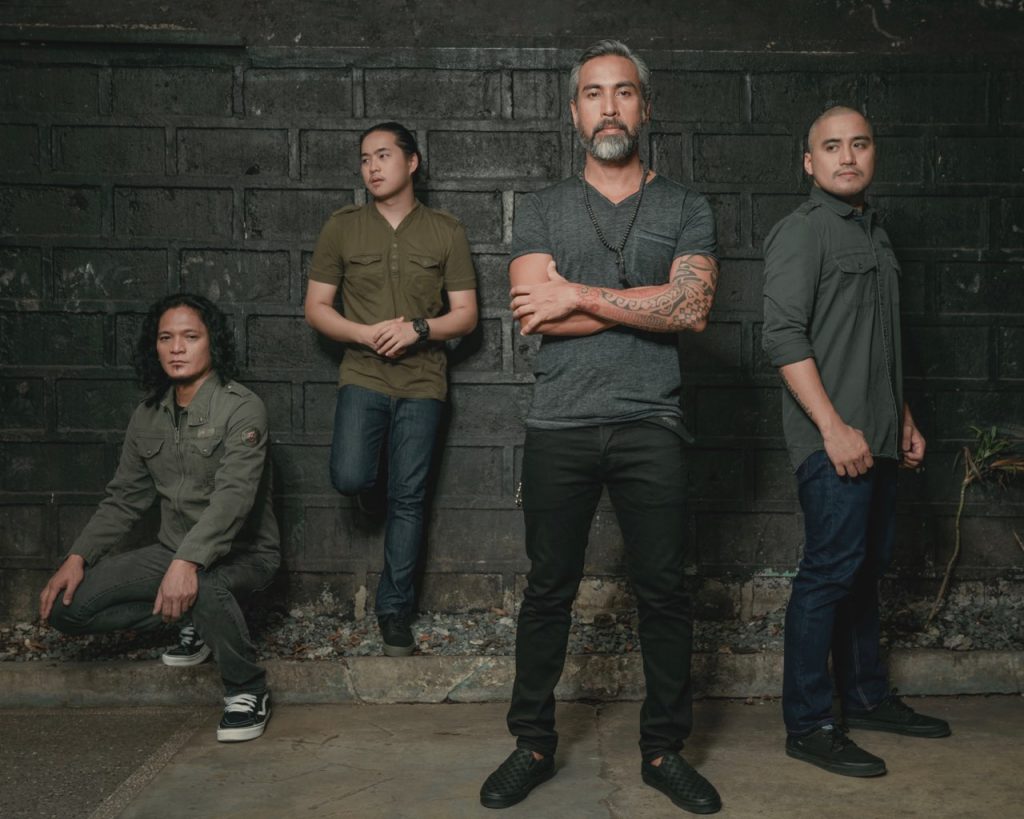 Bring your big bikes with you on October 13 and 20, at 4 p.m. onwards to receive free beer and snack deals.

The last part of the series of after-work parties is the Uptown Bonifacio’s Brew Fest on October 20, at 3 p.m. 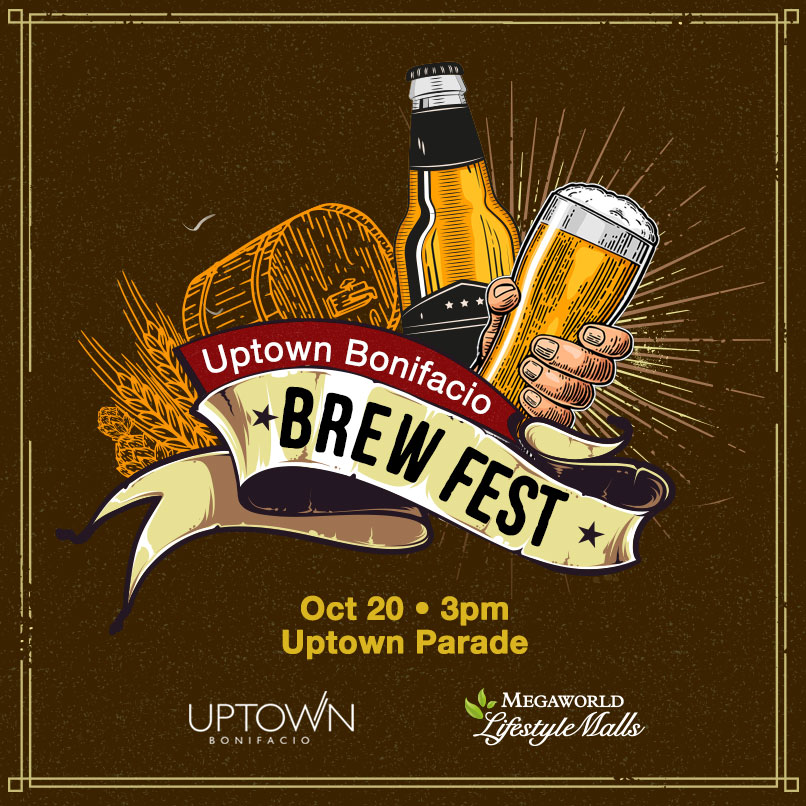 Go on a hunt for the wild beers at Uptown Parade and quench your pressing need for the best local and international beers at the Pop-Up Bar. There will also be performances from your favorite local DJs and to heighten the celebration, join and dig into the Pub Quiz and Beer Olympics that will test your “Brew IQ” and let you win exciting prizes.

Meanwhile, car enthusiasts can also get in touch with their inner gearhead upon seeing an array of car and motorcycle display at the Beers and Gears: Car Fest. Roam around Uptown Bonifacio and find the brew fest special exclusive, limited-time offers at selected Uptown Bonifacio establishments.

Visit www.megaworldcorp.com/lifestyle-malls for other events and information. You may contact them at +63 (02) 905 2800 loc. 1711-1713 or email them through customerservice@megaworldcorp.com.