The world of automobile racing may not be as popular as other sports but that’s because it’s in a league of its own. One popular form is the rally. Although it has European roots, the sport has gained popularity in the world over due to the fact that some of the cars used are much like regular road cars. 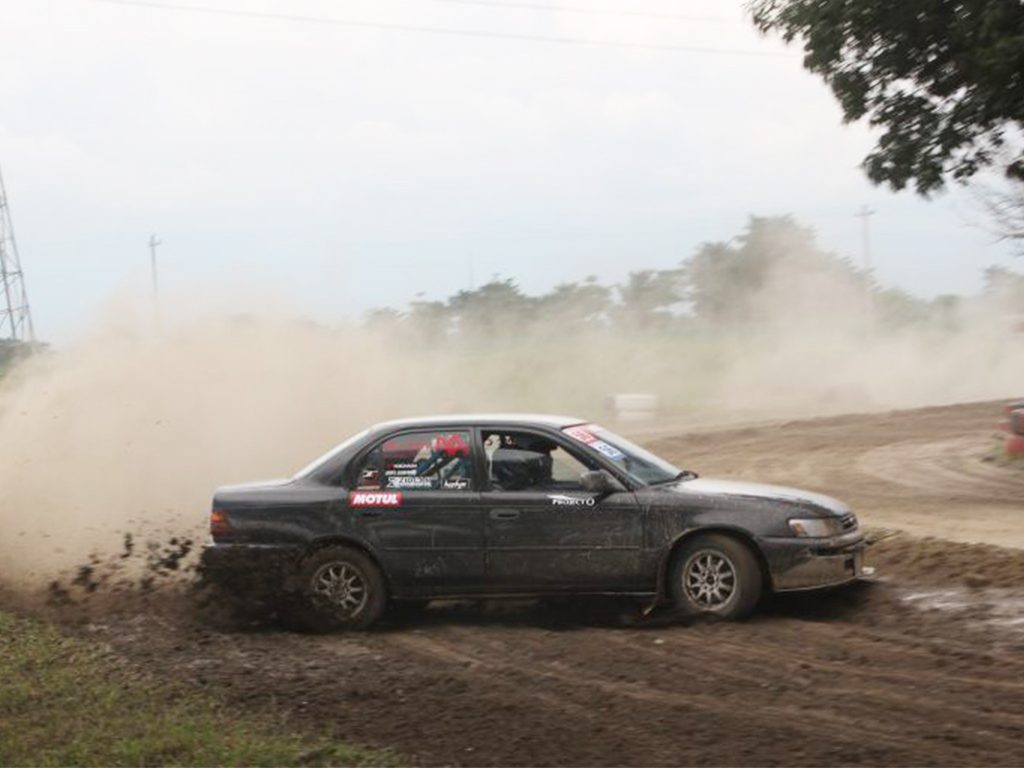 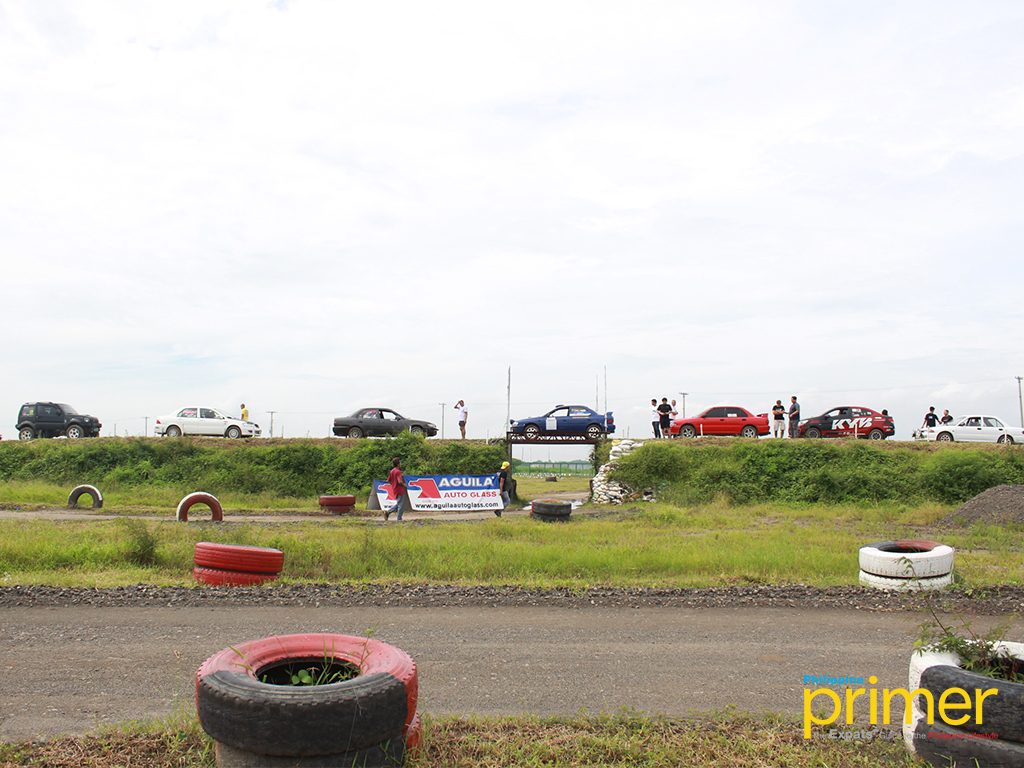 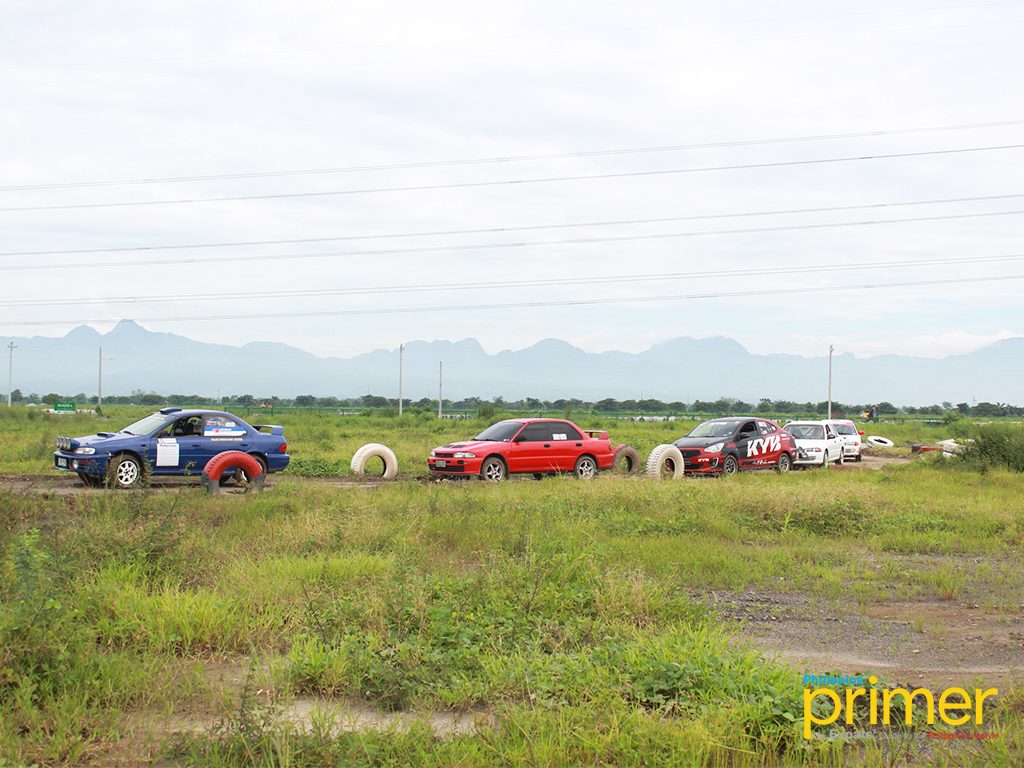 Lining up for the race

The track at Pradera Verde covers 3.9 km and has been in use since April 2018. This year’s series added the side-by-side track layout mirroring the WRC special stage where two participants go head-to-head per run. 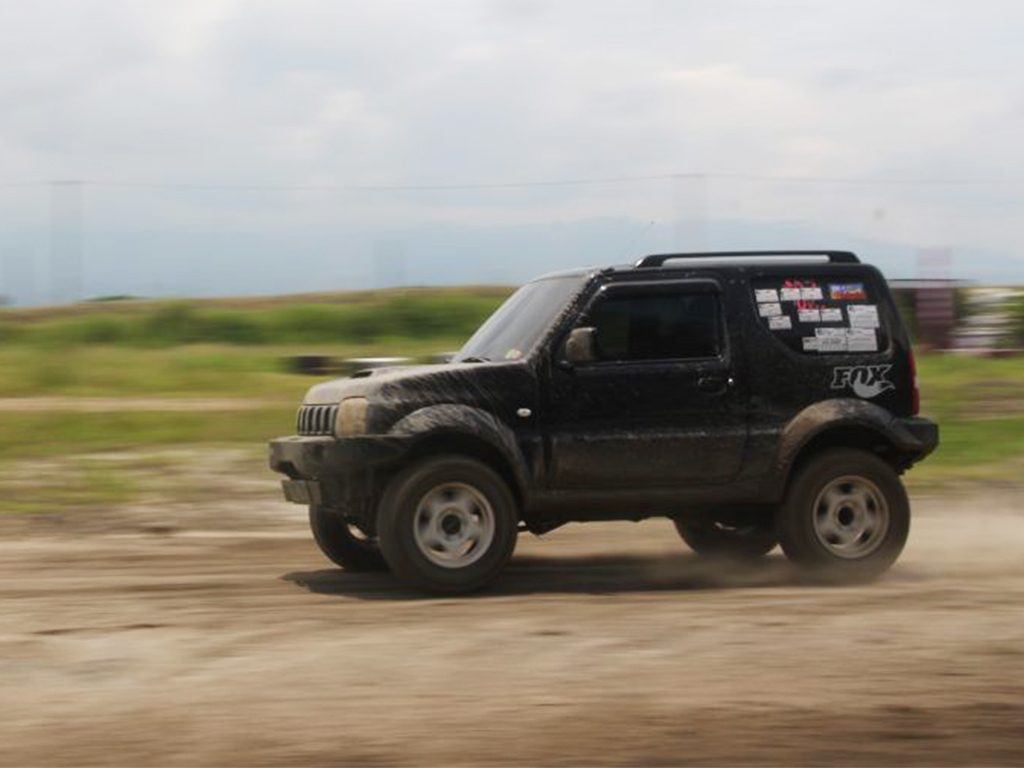 The race has a 3-run format where the 2 fastest times are combined and the lowest time dropped. There are also two rounds per race day: Daylight stage and night stage. Participants may opt to join one or both stages. The champion of Group 2 will receive the Golden Award Trophy while the Group 3 champion will be awarded Driver of the Year by the Automobile Association of the Philippines. 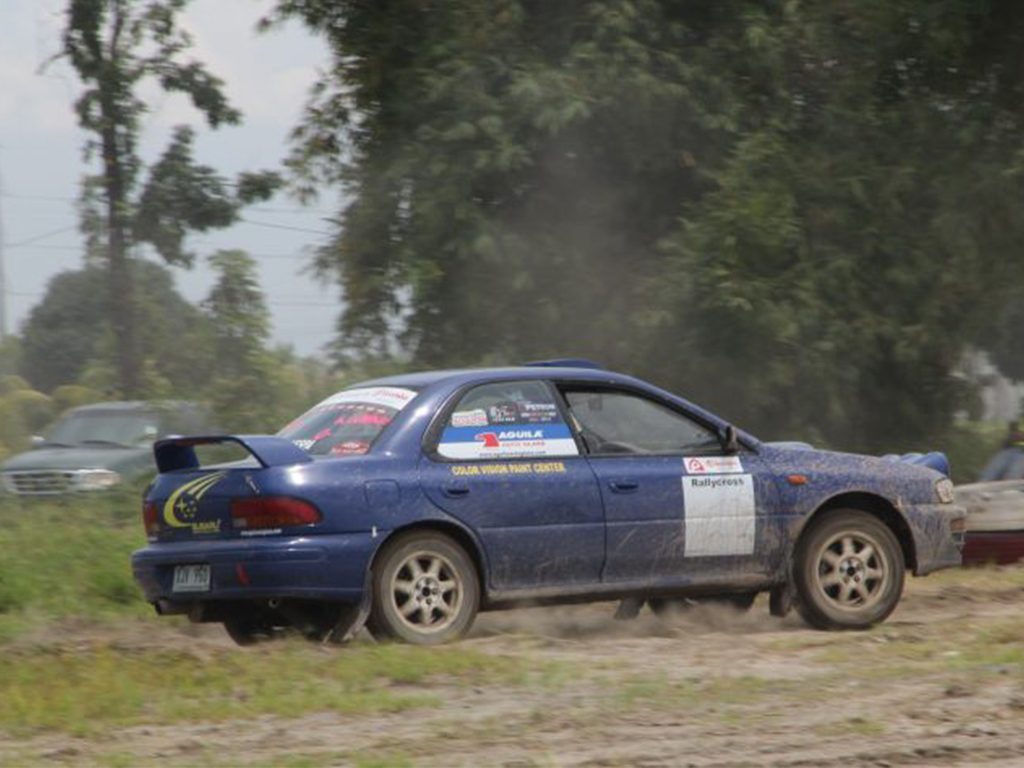 There won’t be a shortage of difficulty as the track can still be challenging even for the most veteran participants. However, it also promises fun for all, participants and spectators alike. See you there!