iKONICs! They heard you! One of the most requested Kpop idols, iKON is set to stage their very first solo concert here in Manila and it’s happening this coming November 11, 2018, at the Mall of Asia Arena!

PULP Live World proudly presents iKON members, B.I., Bobby, Jinhwan, Ju-ne, Chanwoo, Yunhyeong and Donghyuk at the Manila leg of their Continue Tour where they will perform their hits such as Killing Me, Return, Welcome Back, and many more! 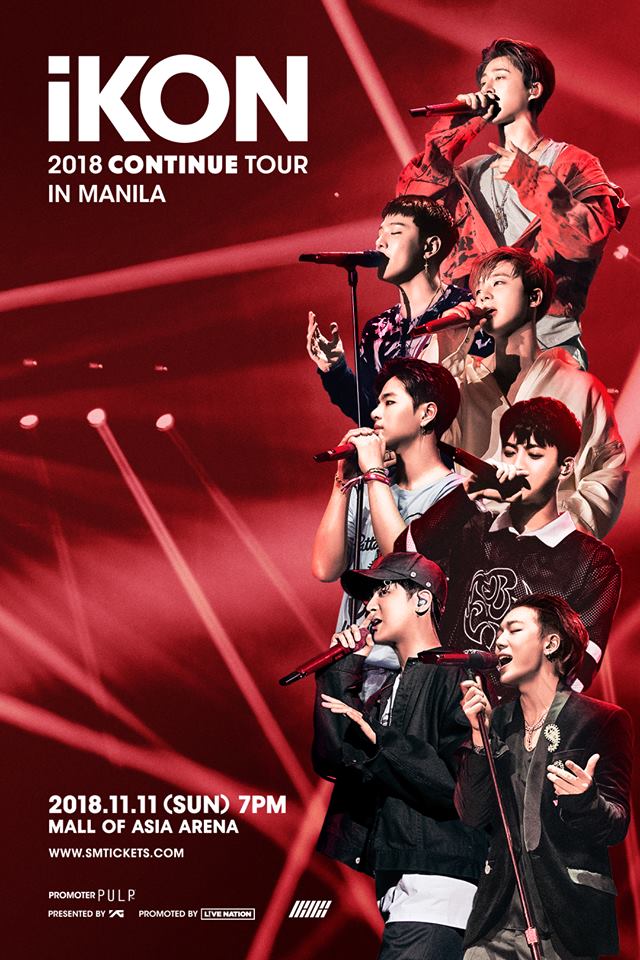 The iKON members were first recognized in a reality show in Korea “WIN: Who is Next” and became part of the final members’ line up in the show “Mix & Match.” After the reality show, the seven members debuted as iKON in 2015 and released their first ever album “Welcome Back.” 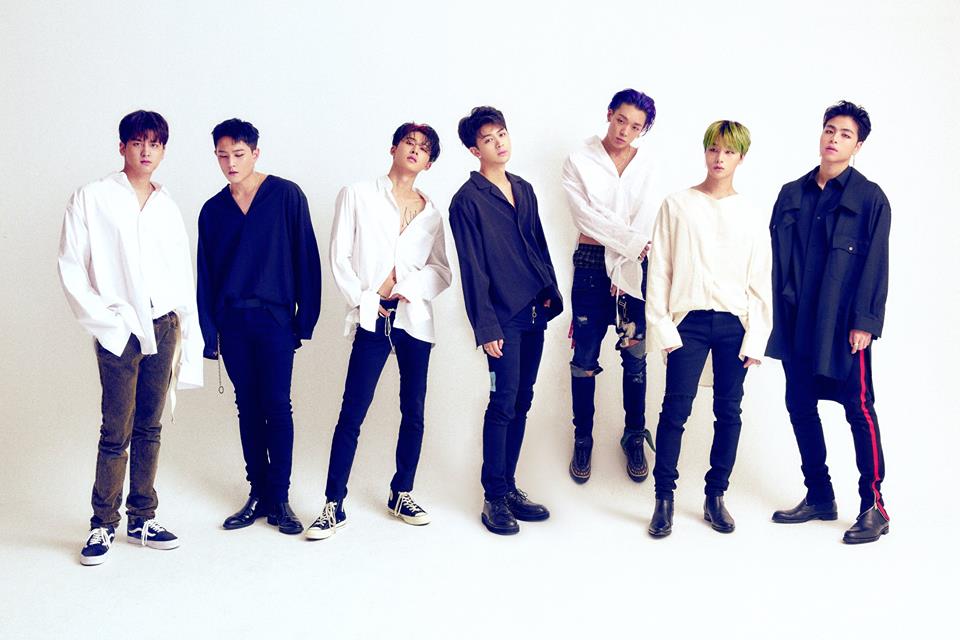 On the same year, iKON also received various recognition and awards. Their debut album made it to top 1 of the Gaon Album Chart and their hit singles My Type, Apology, and Dumb & Dumber also debuted at number 1. They were also awarded as the 2015 Best New Male Artist at the M-net Asian Music Awards, 2015 Best New Artist from Melon Music Awards and New Artist Award from Seoul Music Awards.

By 2016, they were tagged as the Best New Artist by the Japan Golden Disc Award and was followed by an Album of the Year award from QQ Music Awards. One year after their debut, the rising group soon was recognized as Power Rookies and was the first KPop group, after 8 years, to receive the Rookie Grand Slam. 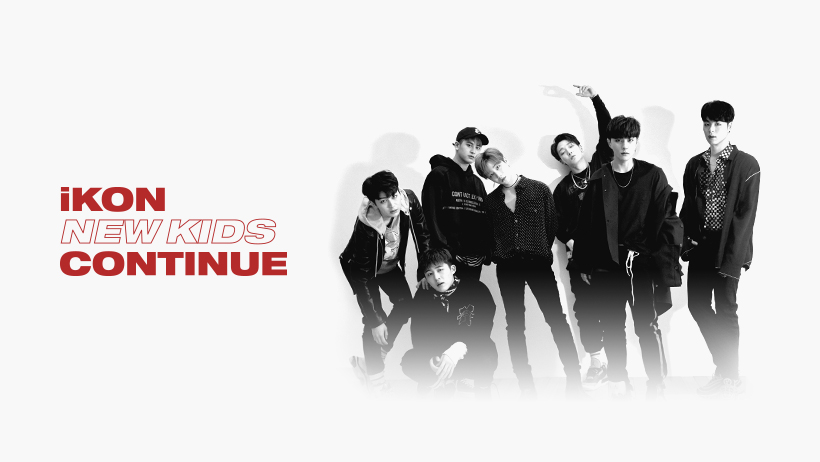 Early January of this year, iKON released their second studio album “Return” as their comeback, three years after their first album Welcome Back. The album has eight new tracks and four Korean version of songs previously released in Japan and instantly dominated digital music platforms.

This November 11, 2018, make sure not to miss this iconic group as they take their Continue Tour in Manila at the Mall of Asia Arena. The show starts at 7 p.m.

For ticket price and details, make sure to check out this page as we update you once the selling is out. For more show information, visit pulpliveworld.com and follow them on Facebook at pulpliveworldprod for more concert updates.