No one knows how to give voice to the most iconic roles other than the Tony Award-winning actress Lea Salonga. From playing a princess and a soldier from China to a bar girl romantically attached with a U.S. soldier, Lea Salonga is known to have a dovetail of a powerful voice and perfect pitch to go with her experience in the industry. 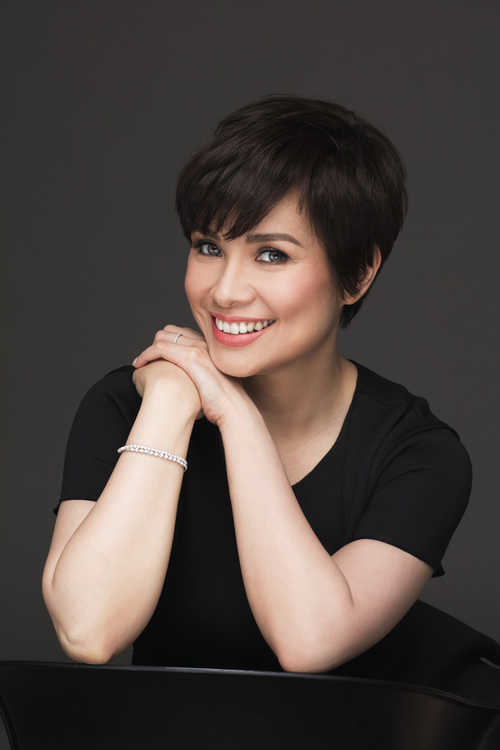 This year, the Miss Saigon star reaches another milestone with a grand musical celebration as she celebrates her 40th Anniversary in the industry with a two-night concert at the PICC Plenary Hall on October 19 and 20! 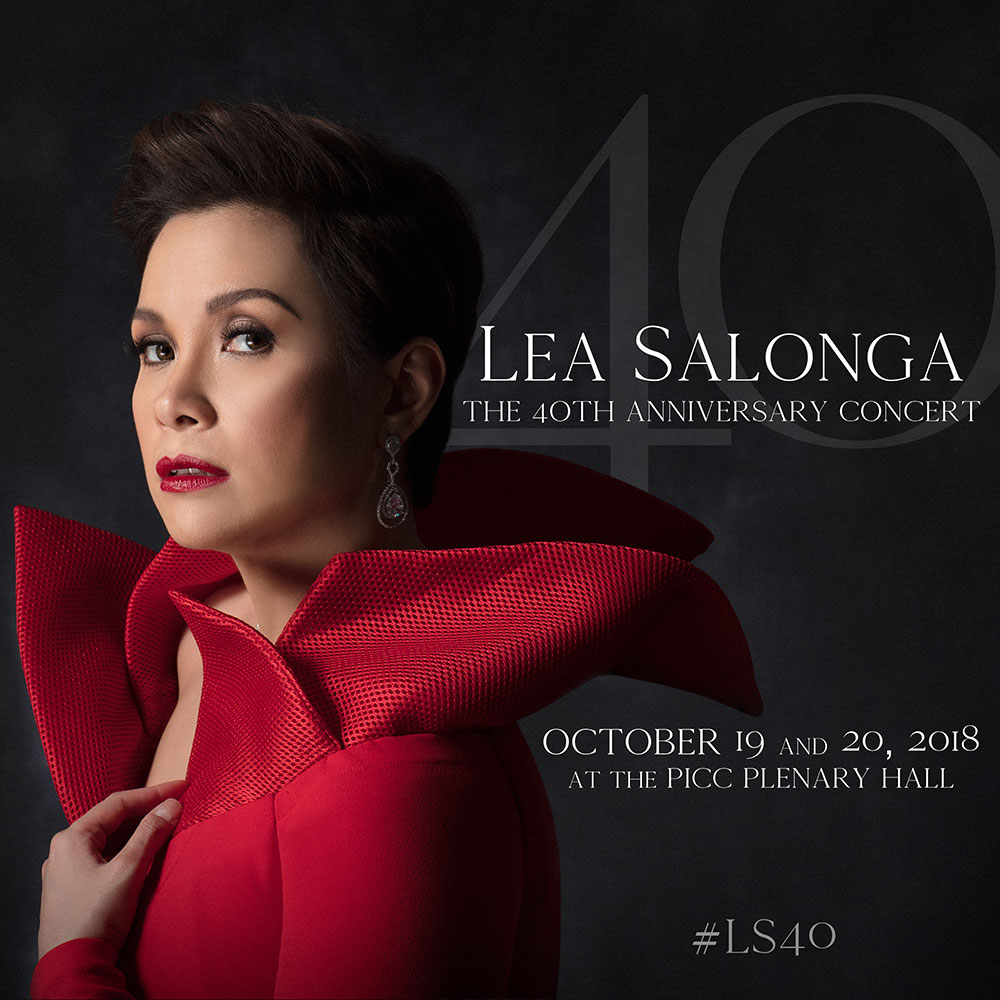 Lea Salonga’s name has crossed the globe first for her superb performance as the young Kim who was ushered in by the Engineer to work at Saigon’s “Dreamland” bar, where she met U.S. Marine, Chris Scott. A series of events—a blend of tragedy and romance—followed them, even after the Vietnam war. 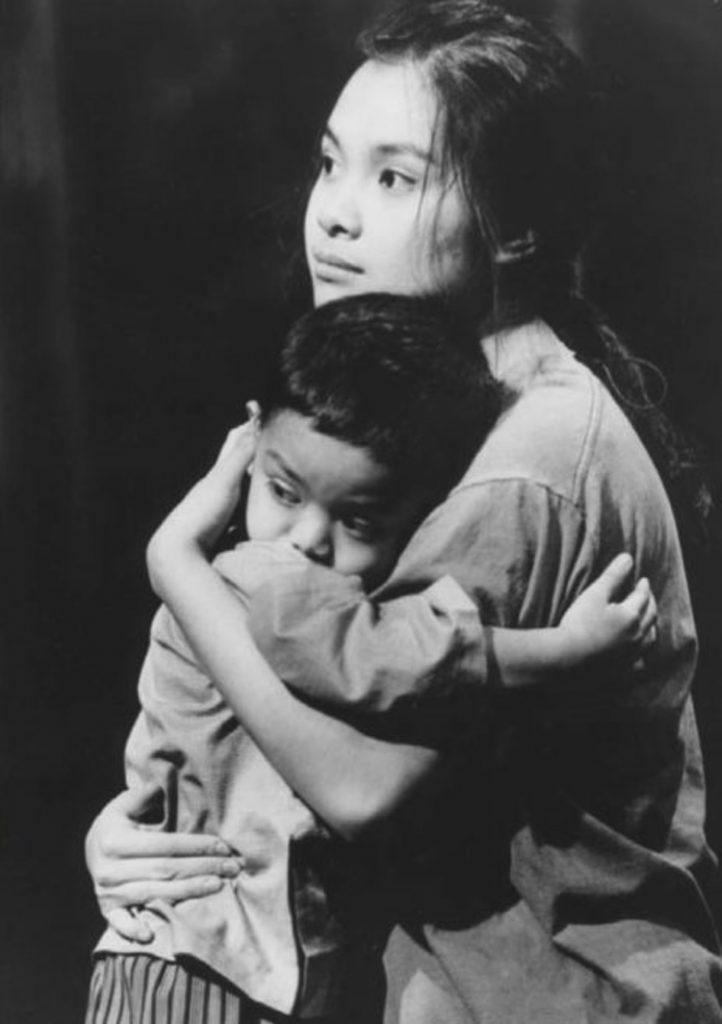 Salonga, who is also known for giving singing voices to Jasmine from Aladdin (1992) as well as Mulan (1998), is also the Goddess of Love, Erzulie from Once on This Island, and Eponine in the Broadway production of Les Miserables.

With her 40 years in the industry, Salonga prized the Olivier Awards alongside Theatre World Awards and Outer Critics Circle Awards.