Supported by the embassies of Belgium, the Netherlands, and France, the first-ever Manila International Piano Masterclass Festival (MIPMF) is set to happen from August 4 to 11, 2018 at the showroom of Manila Pianos, Inc. in Makati.

Focused on the art of piano performance, the intensive music camp seeks to give more young Filipino classical pianists the opportunity to study under the tutelage of renowned musicians from Europe and the United States without having to travel abroad while supporting the continuing development of cultural exchanges between Europe and the Philippines.

The MIPMF is organized by Filipino concert pianist, artistic director, and educator, who trained at Chetham’s School of Music in England and at the Manhattan School of Music in New York, where he completed his Bachelor and Master of Music Degrees in Piano Performance. A recipient of the Ten Outstanding Young Men Award in 1996 for his contributions to the arts, Cruz is one of the pioneers of the renaissance of classical music awareness in the Philippines. 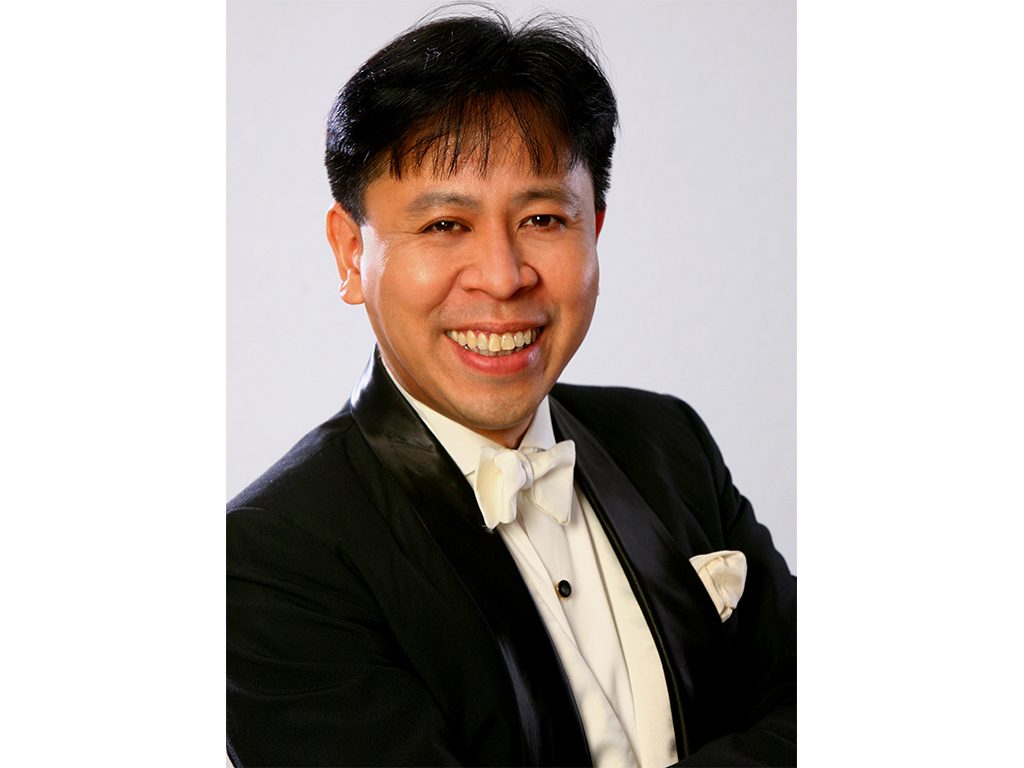 For the festival’s inaugural edition, Cruz will be joined by five eminent pianists and pedagogues coming from France, Italy, and the United States in leading private one-on-one lessons, masterclasses, and performance revues, as well as performing in private recitals in Manila: 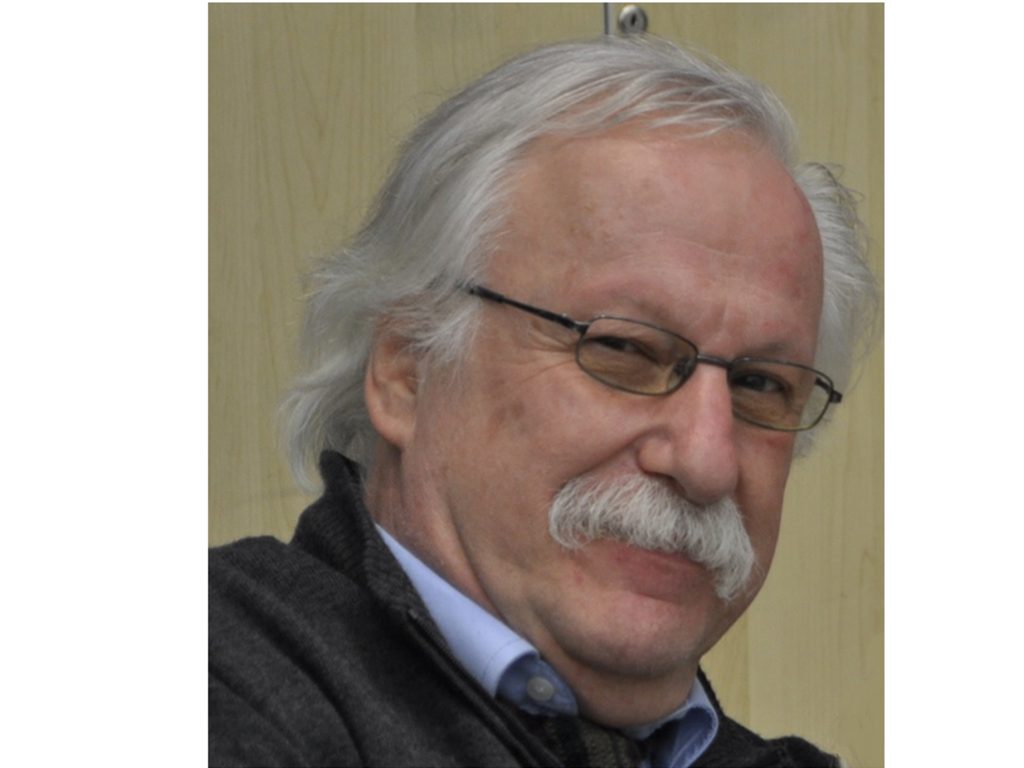 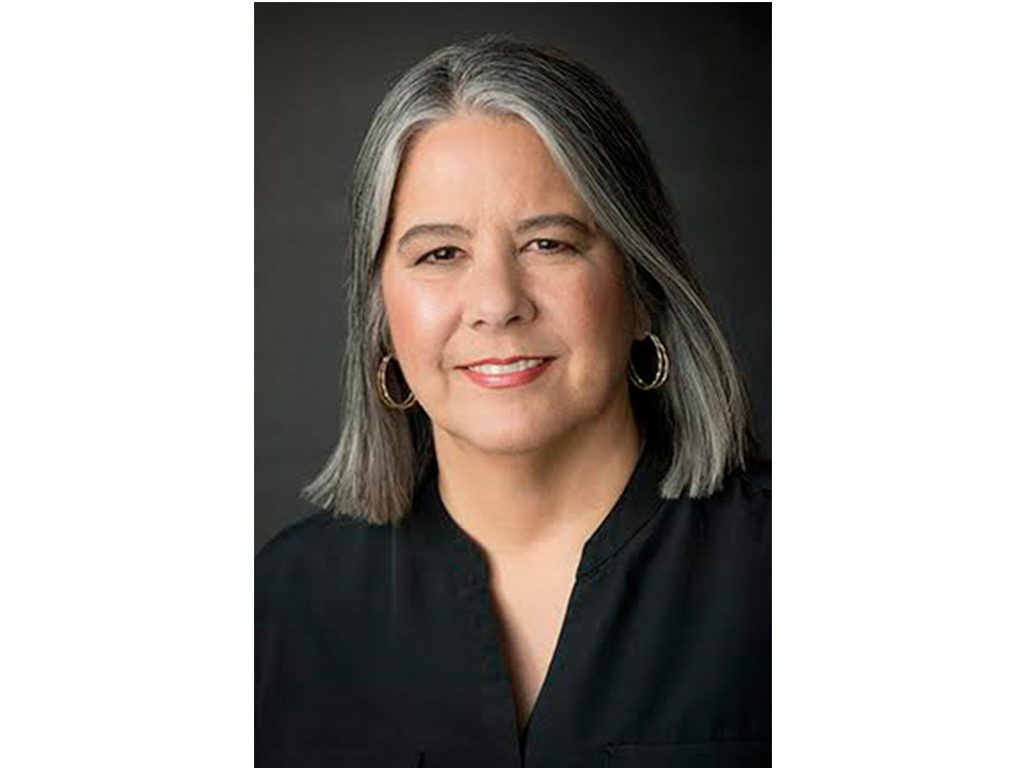 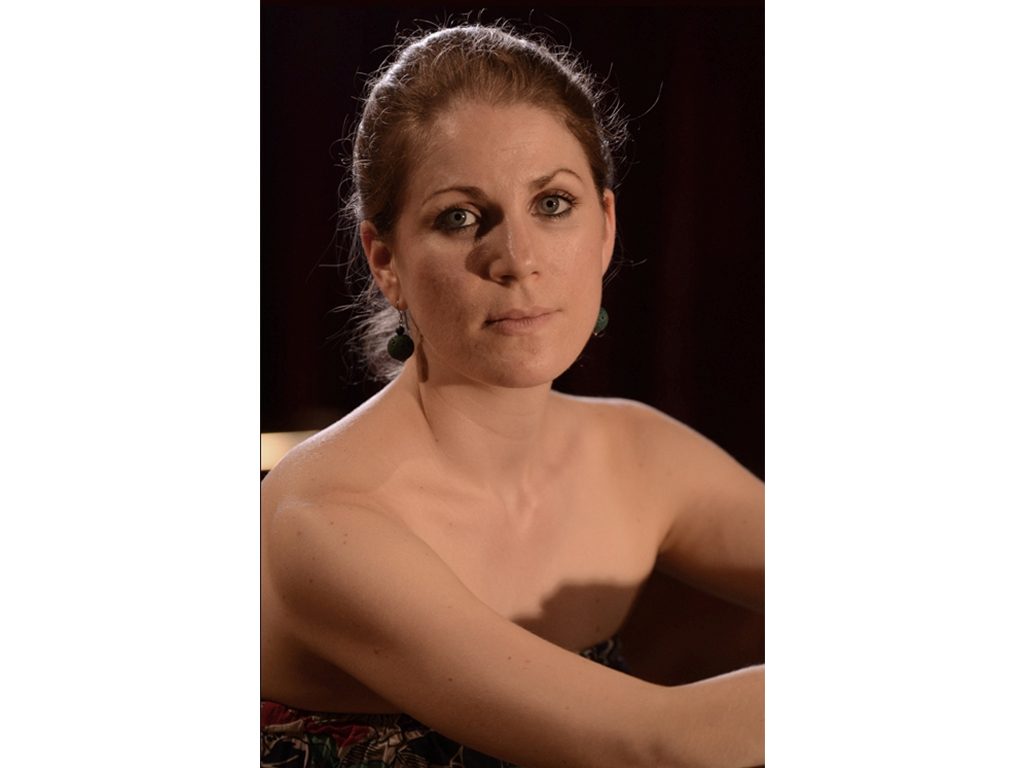 According to Cruz, the visiting artists represent the three main Schools of Thought with regards to piano performance, which would offer positive and holistic training to the developing pianist.

It is the first piano festival in the country set in the 19th-century European salon-style environment, which is described as live, intimate performances of serious art music in residences for an exclusive audience.

“Pianists ought to be well-rounded musicians. Aside from the Schools of Thought and the technical aspects of playing the piano, a pianist’s development ought to include advocating the theoretical and historical values of the instrument they have come to love. The 19th century was a time when art and music were a way of life, and when the pursuit of beauty was more the priority than the pursuit of perfection,” Cruz explained.