Get ready as Kygo brings his hot electronic dance beats to get Manila on its feet with his Kids in Love Tour live at the Mall of Asia Arena on October 25! 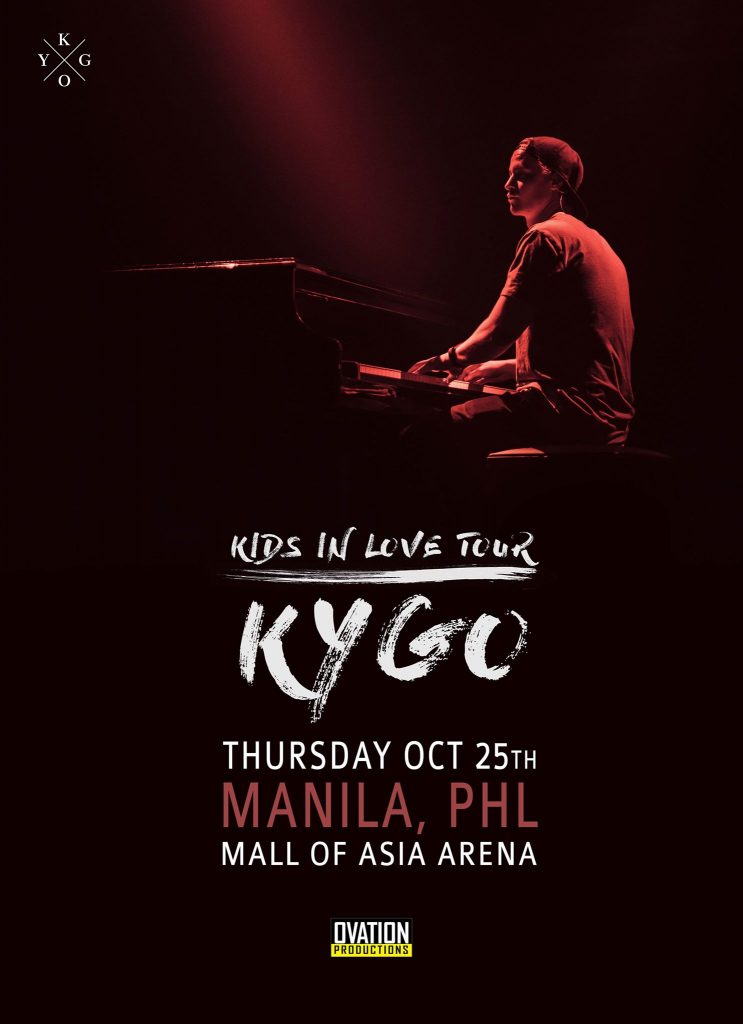 Witness as the chart-topping musician works wonders on stage with masterpieces from his latest album “Kids in Love”, known to smash the “Billboard’s  Top Dance/Electronic Album” chart.

Popular for his collaborations with hit-makers Selena Gomez and Ellie Goulding, Kygo has amassed over 700 million Spotify streams for “It Ain’t Me” and a fiery 66 million YouTube views for “First Time”. His musical success includes constantly reaching No.1 on iTunes, with albums “Cloud Nine” and “Kids in Love” and song “Born to Be Yours” with Grammy Award-winner Imagine Dragons. 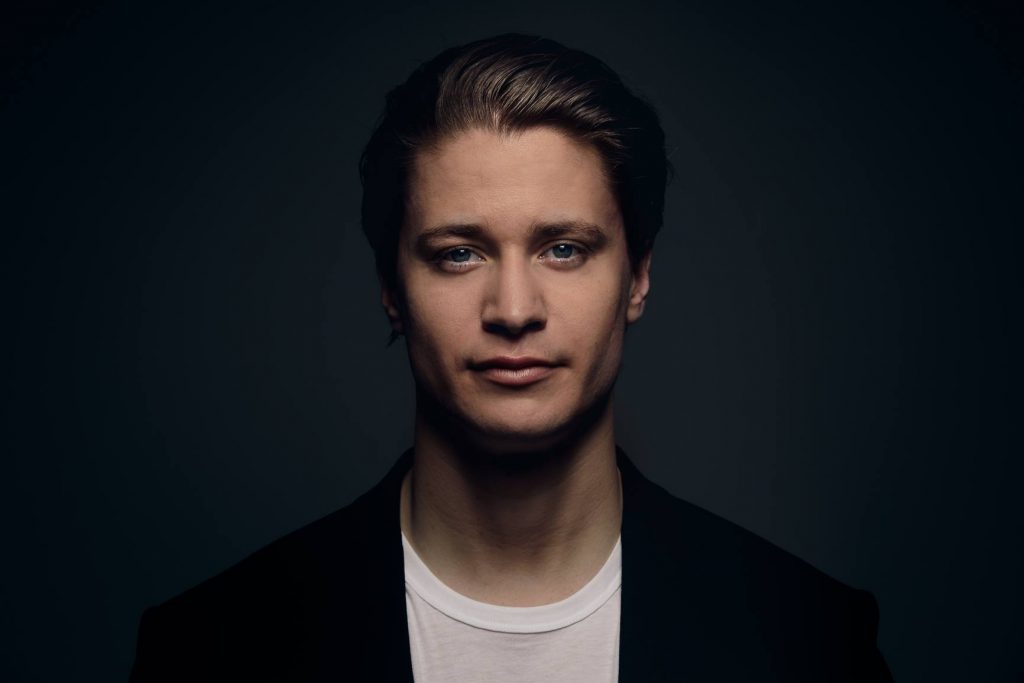 With Kygo making his first television appearance on The Late Late Show with James Corden, and then subsequently guesting on daytime shows Good Morning America and The Ellen Degeneres Show, as well as primetime talk show with Jimmy Fallon, the “music marvel” is not far from being the next big thing in this day’s music scene, as he was known to reach over 1 billion Spotify streams!

More than anything, what made Kygo an instant hit since being hailed “Breakout Artist” by Spotify in 2015 is his songs’ characteristic summer-crazed tropical vibe, which was dubbed as “unfailingly gorgeous” by pop culture staple Rolling Stone.

#KYGOManila tickets on sale July 26 10am!

Kygo: Kids in Love Tour Manila is produced by Ovation Productions, known to have brought home Alesso, Zedd, and Skrillex among artists in the Road to Ultra Festival. So catch the phenomenon that is Kygo live in Manila this October!