Jukebox musicals aren’t a new concept. Broadway and the West End have Mamma Mia!, Kinky Boots, We Will Rock You, and Jersey Boys among others. The Philippines has Rock of Aegis and Ang Huling El Bimbo. This August, another Pinoy jukebox musical will be added to the list. OPM icon APO Hiking Society’s music lives on with the jukebox musical Eto na! Musikal nAPO! 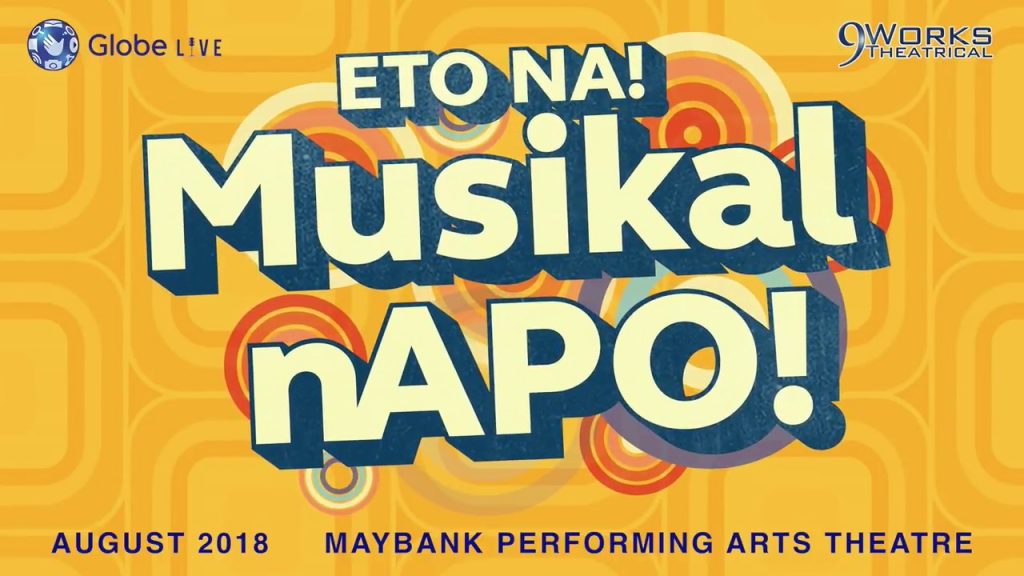 Set in the 1970s or the golden era of OPM, the musical follows a group of seven friends, all college students, who entered a songwriting, singing contest. Composing and arranging the winning song, however, proves to be a challenge. Add to that the problems that each one faces with their romantic, home, and school lives. They’ll also discover that life is not all sunshine and daisies with the chaos caused by Martial Law. 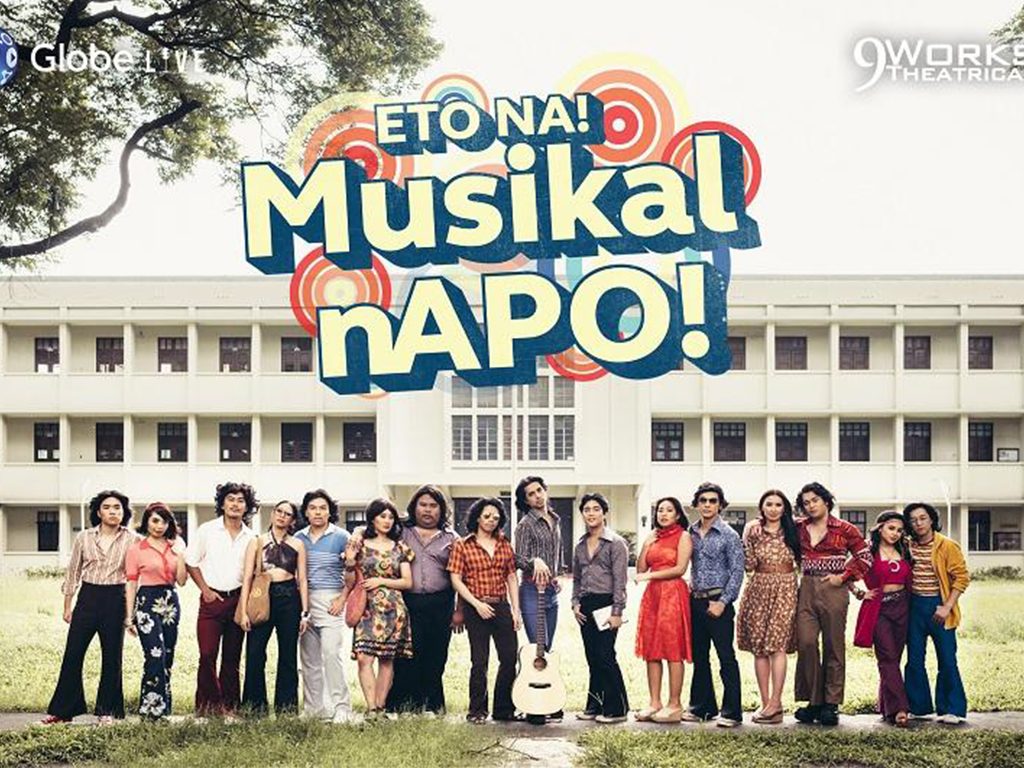 At the helm of the production is Robbie Guevarra while Daniel Bartolome serves as musical director and PJ Rebudilla as choreographer.

For years, APO fans have longed for a musical that featured the group’s many hits. In 2012, their wish was somewhat granted with the film I Do Bidoo Bidoo. However, the idea for a musical actually came from APO member Boboy Garrovillo but it took a while for Guevarra to create a story. They haven’t revealed which of APO’s many hits will appear in the musical but audiences can expect to hear about 15 to 20 songs in the production.

This coming of age rom-com pays homage to the 70s with bell bottoms, platform shoes, and Chuck Taylors as well as one of the most important eras of Philippine history.