The Kings of Hallyu are back in the Philippines after five long years!

The much-awaited return of the Hallyu Kings is happening this June. Super Junior makes a stop in Manila for Super Show 7 this June 30, 2018 at the SM Mall of Asia Arena! 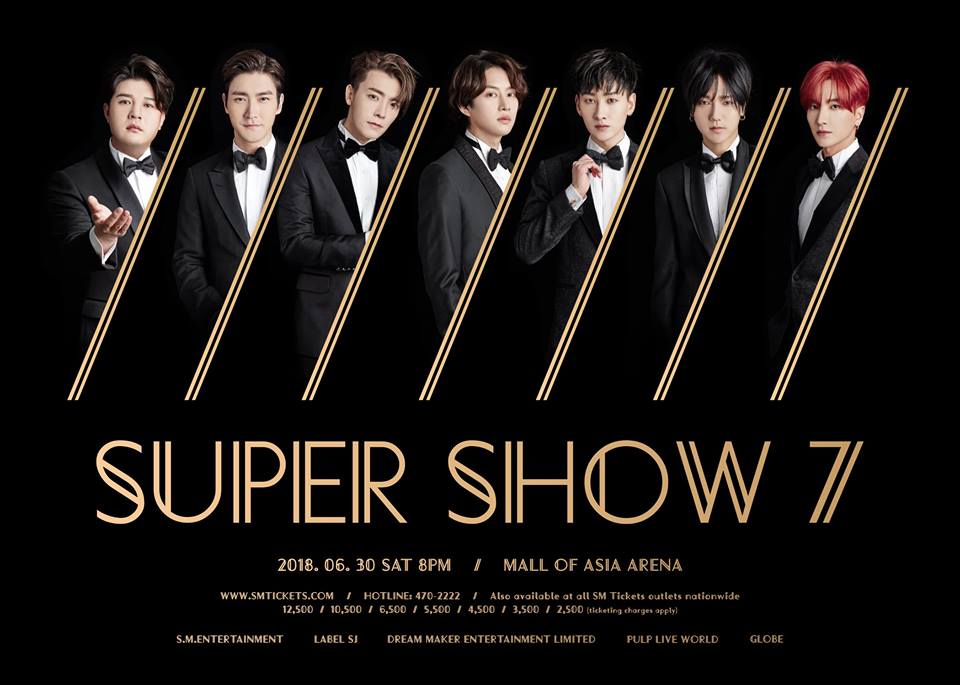 As part of their Super Show series, legendary K-pop boy band Super Junior (SuJu) is set to perform in Manila once again, with their last concert in Manila happening five years ago during Super Show 3.

Known for chart-topping hits such as “Sorry, Sorry,” “Bonamana,” and “Black Suit,” the South Korean artists will be back for a hilarious and spectacular concert – just like how their concerts have always been. Super Junior is known to be one of the first K-pop acts to perform in the Philippines, paving the way for more K-Pop artists to hold concerts in the country. 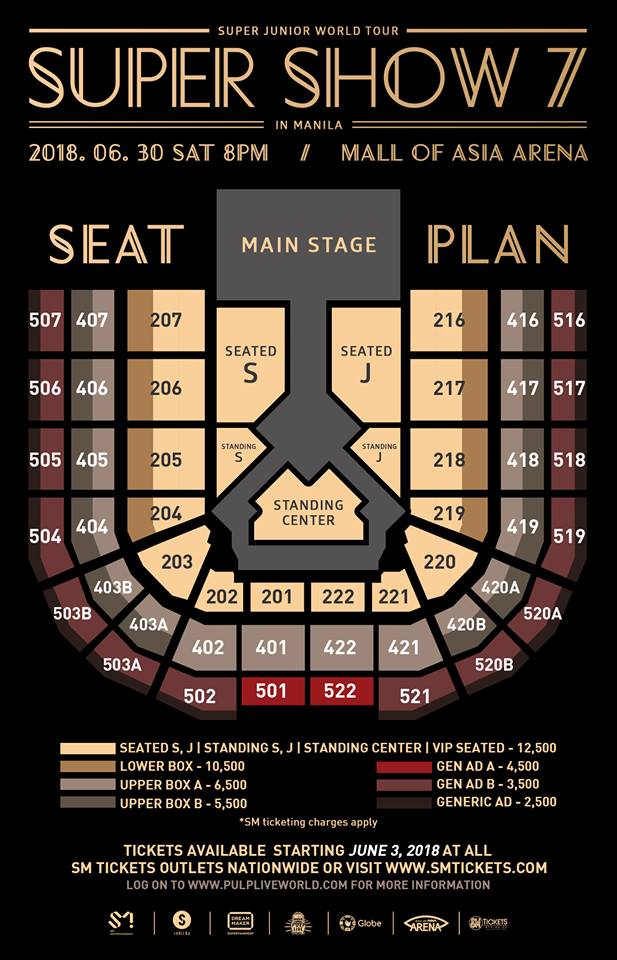 Catch Leeteuk, Heechul, Yesung, Shindong, Siwon, Donghae, and Eunhyuk this June 30 for a crazy concert experience we all definitely deserve! The Super Show 7 is brought to you by Pulp Live World.

Tickets go on sale on June 3, 2018 at 10 am in SM Tickets outlets nationwide and on smtickets.com.