gavel&block’s ‘benefit’: Art that gives back

It’s not every day that one can do something that is good for the soul, is worthwhile for others, and at the same time experience the joy of discovery and collecting things of beauty.

This is exactly what one can experience at benefit, an auction jointly mounted by the International School Manila (ISM) and gavel&block, a subsidiary of the country’s premier auction house, Salcedo Auctions. On Saturday, 5 May, a trove of distinctive artworks by National Artists, international masters, leading Filipino artists, and other artisanal objects of design merit will be up for bids at The Conservatory of The Peninsula Manila starting at 2 pm. 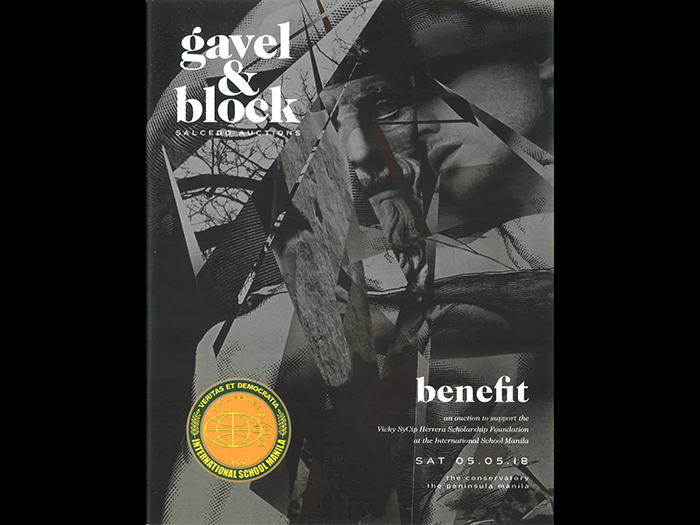 The benefit auction is being held to raise funds for the Vicky SyCip Herrera (VSH) Filipino Scholarship at ISM. Established to honor the well-loved guidance counselor and her 38 years of service to the school, the VSH Filipino Scholarship underwrites the education of a fifth student with exceptional ability in each grade level from 8 to 12 at the International School Manila, adding to the four in each grade level already funded directly by the school.

For the past 57 years, the Filipino scholarship program at ISM has provided promising futures for over 150 Filipino scholars, who have gone on to top colleges and universities in the Philippines, as well as renowned universities abroad – Harvard, Yale, Stanford, Columbia, Cornell, and Princeton, among others. These scholars have gone on to pursue successful careers as entrepreneurs, humanitarians, lawyers, doctors, and architects. 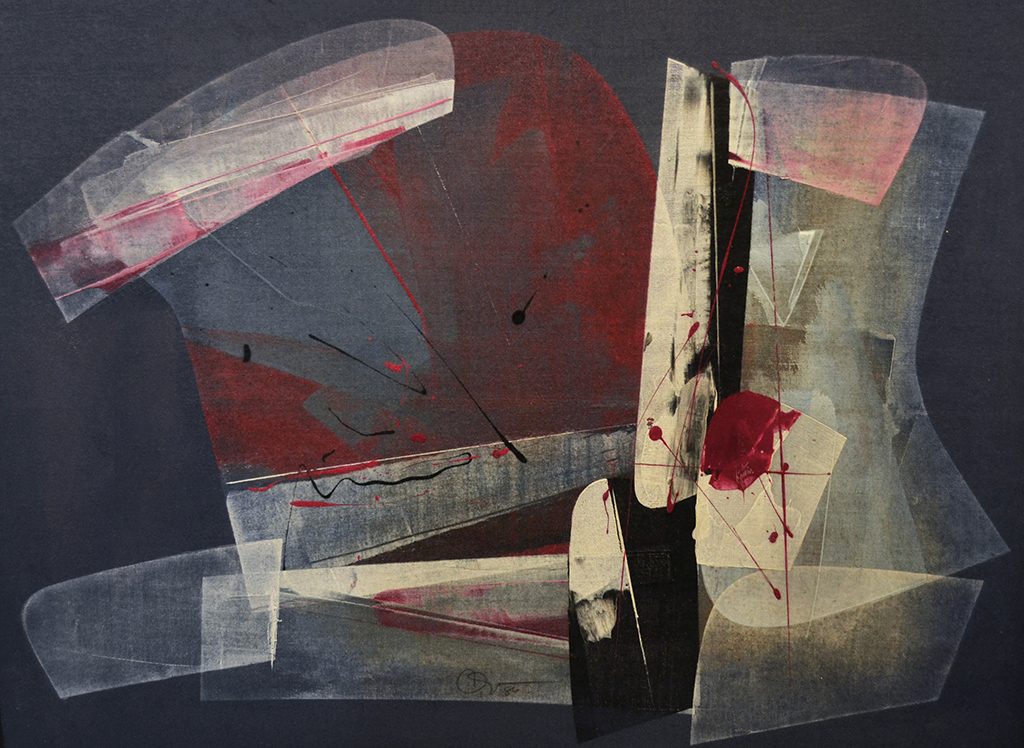 Highlights of the sale include a 1986 mixed media painting on canvas by leading abstractionist Romulo Olazo, a 1973 oil on wood by National Artist Ang Kiukok, and ‘Deco Deconstruction,’ a limited edition digital print on Hahnemühle Fine Art paper by Ronald Ventura, which was generously donated by the artist to the school. 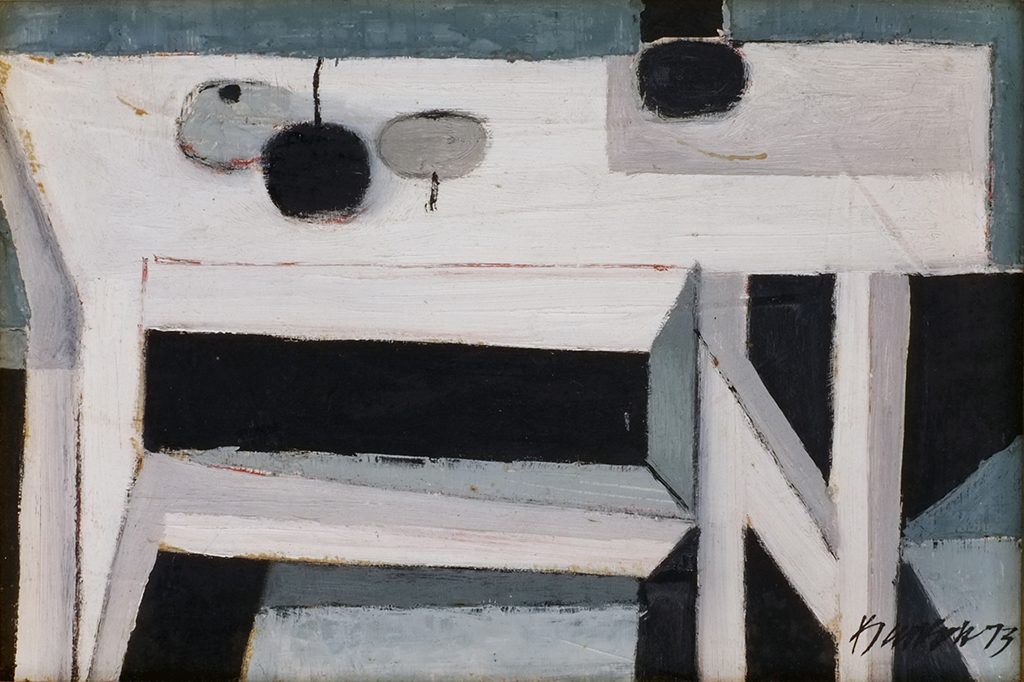 Apunte del Puerto de Santa Maria, a 1973 etching by Fernando Zobel, represents two views of a sunset. Another opportunity not to be missed at the benefit auction are two artworks offered as one lot by the modernist vanguard: a pen and ink and a mixed media work. 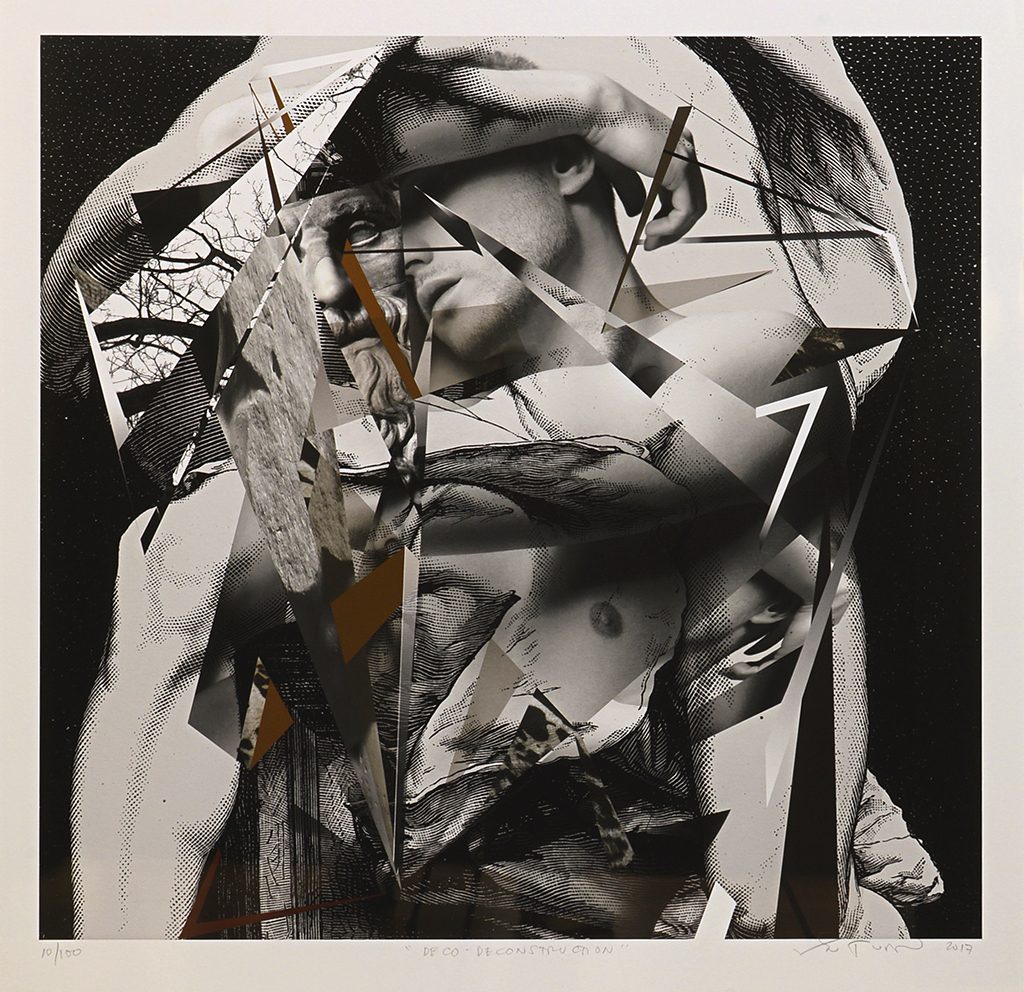 Works by leading international masters round out the important artworks offered in this sale, including rare documented lithographs by Spanish surrealist Salvador Dali, and the French post-impressionist Henri Matisse, as well as Filipiniana prints and maps by Pedro Murillo Velarde, Rigobert Bonne, and Jean Francois La Perouse. 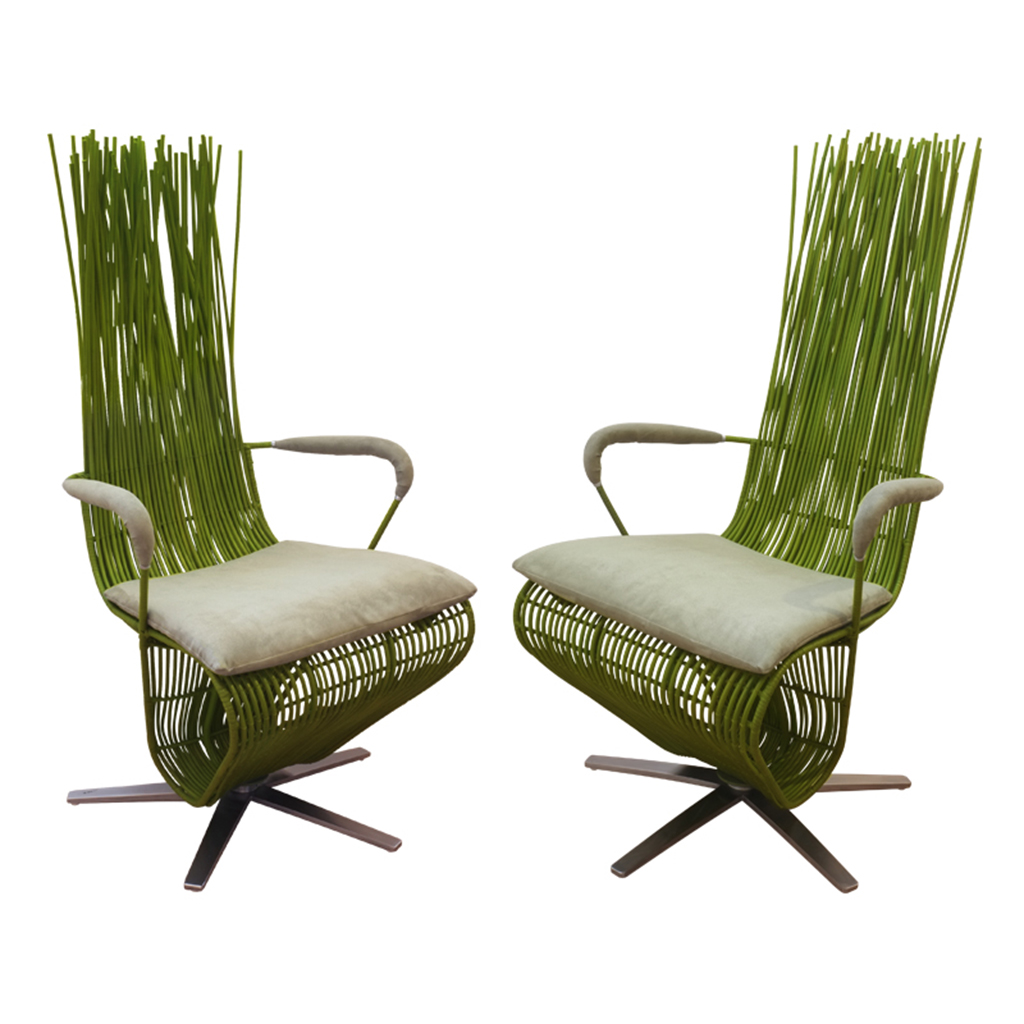 A rare treat: A pair of Kenneth Cobonpue Yoda Swivel Chairs for APEC 2015

Underscoring the support of the ISM community to this auction are pieces donated by alumni and parents of ISM in the fields of art and design, as well as Philippine tribal and ethnographic art. These include a 1930 ‘Dancing Bu’lul,’ an early 20th century Bontoc province ‘Kalasag’ shield and spear; and a Chalapong, Hagabi – an Ifugao priest’s miniature ritual/prestige bench in narra wood with natural patina, dating back to the 1930s-50s.

Today is your last day to catch a preview of the auction! Head for The Gallery at Level 3, The Peninsula Manila from 10 am to 6 pm or view the online catalog at salcedoauctions.com and prepare your bid! For further information regarding the benefit auction and the Vicky SyCip Herrera Filipino Scholarship at ISM, please contact Salcedo Auctions at 02-659-4094 and look for Rose, or the International School Manila at 02-840-8606 and look for Maica.

This is a press release from gavel&block. Minor edits were made by Philippine Primer editors before publishing.