Cove Manila Dials Up the Heat This Labor Day Weekend

Staying in the city during a long weekend has never been this fun as Cove Manila brings you a Labor Day weekend to remember. 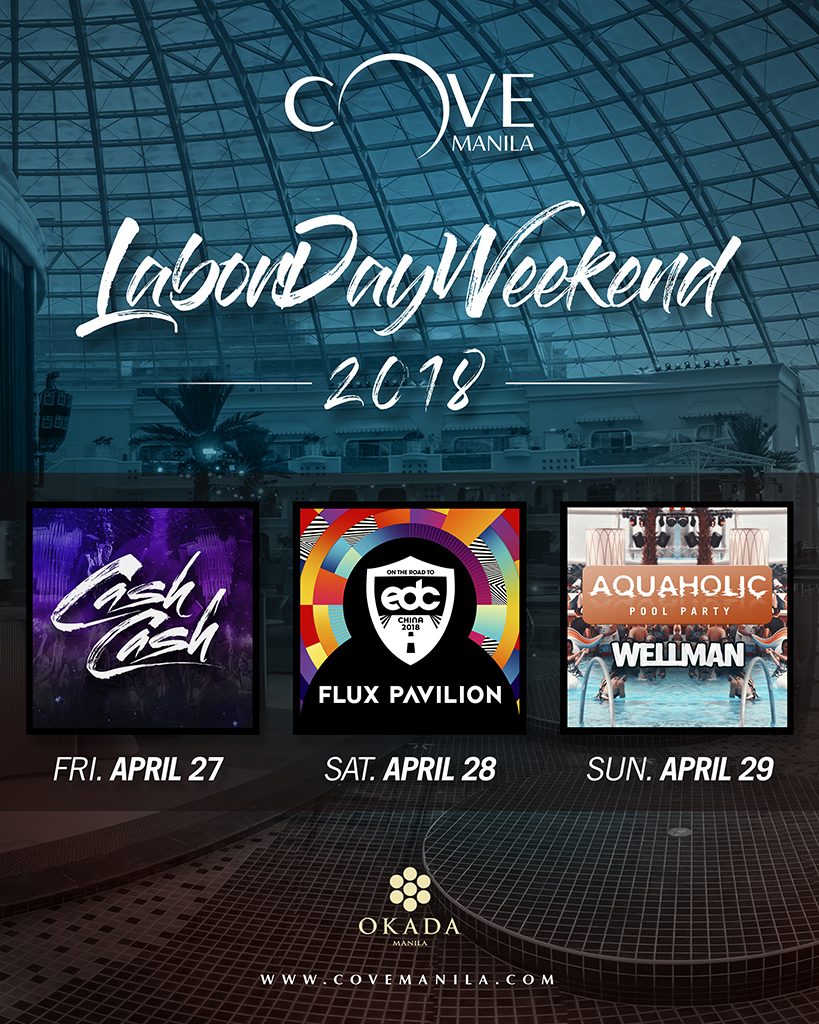 Take it to the Floor with CASH CASH Tonight 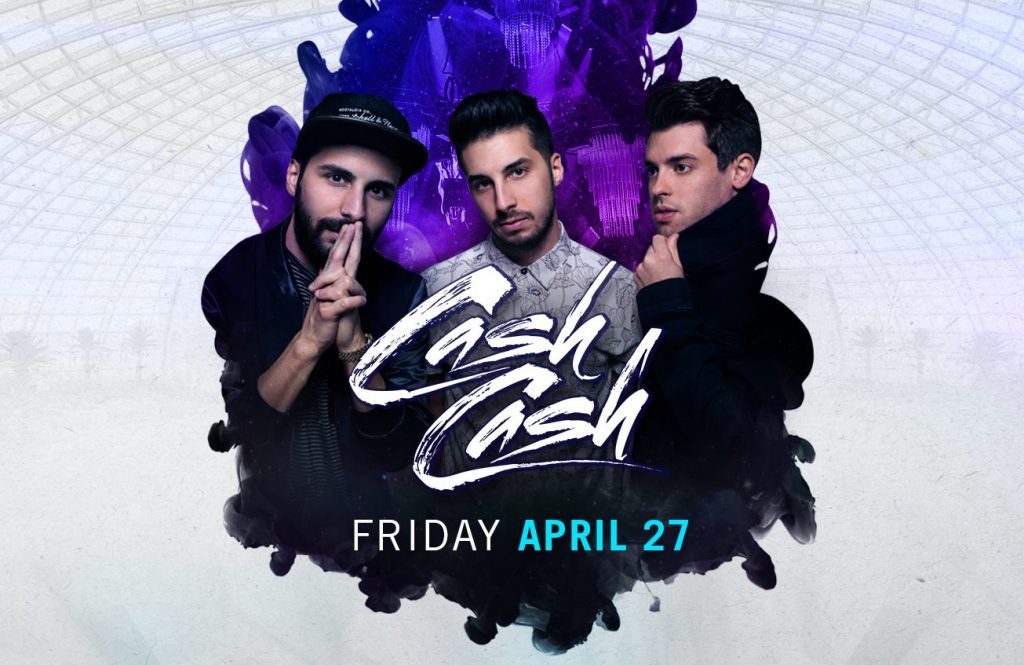 Cove Manila’s Labor Day weekend kicks off tonight with American EDM trio CASH CASH. Brothers Jean Paul and Alex Makhlouf and their longtime friend, Sam Firsch, burst into the scene with hits “How to Love”, “Overtime”, and “Take Me Home”. Adding to their musical portfolio are collaborations with Bebe Rexha, Dashboard Confessional, Clean Bandit, Kelly Clarkson, and Liam Payne. Their unique electropop sound earned them a spot in the Top 200 most streamed artists on Spotify. 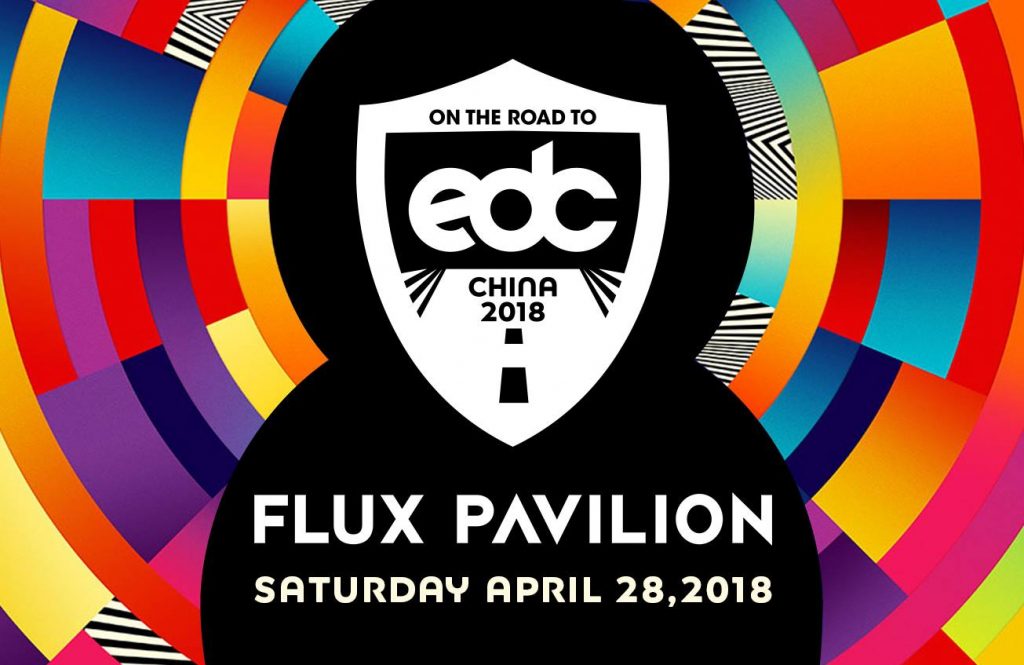 Labor Day Weekend is not yet over until Manila joins the Road to EDC with Flux Pavilion on April 28th. Performing exclusively at Cove Manila, the English EDM DJ and producer Joshua Steele, popularly known as Flux Pavilion, rocks the house to beats that will pave the way to this year’s Electric Daisy Carnival in China. Known for his hits “Bass Cannon” and “Cheap Crisps” he has made a name for himself with club hits and remixes; some of which have been featured in tracks by artists like Jay-Z and Kanye West.

Come join the festivities at Cove Manila and bounce to the stylish beats and hits of Flux Pavilion! Ticket prices start at Php 500++. Doors open at 10:30 pm.
Get Lei’d at Cove Manila’s Luau Day Swim Party with DJ Wellman 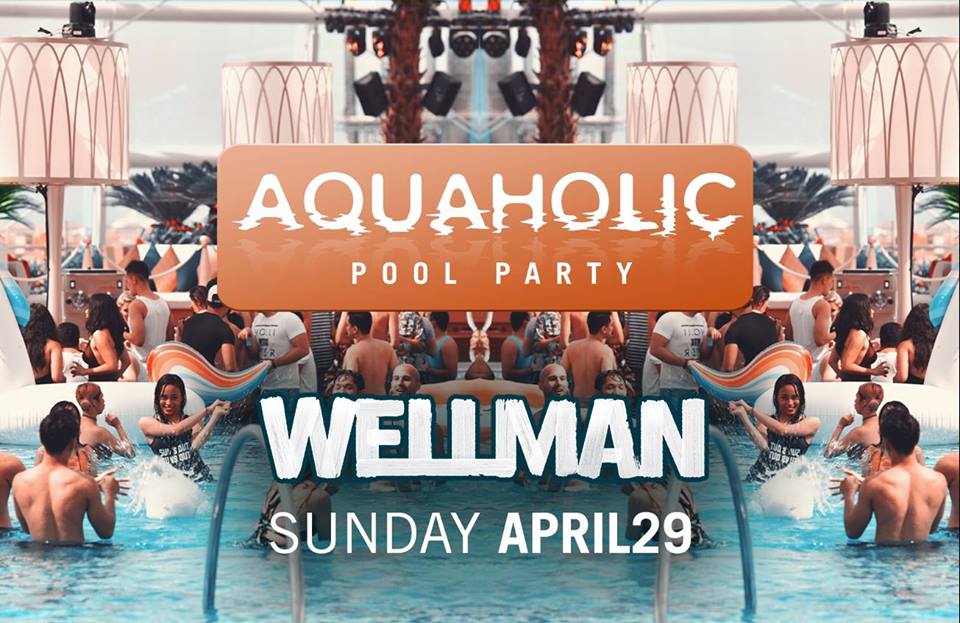 Bora what? Cove Manila brings the full island experience to Manila with its first Luau party on April 29th! BBeachgoersand party animals are invited to experience this one of a kind event that will be the talk of the town. With Wellman behind the deck to open the event, it’s going to be a party that will turn up the heat of Labor Day Weekend.

This weekend, get wild at Cove Manila at Okada Manila for an awesome summer experience. For more information, visit covemanila.com and Cove Manila’s official Facebook page.

This is a press release. All photos courtesy of Cove Manila and Cove Manila’s Facebook page.