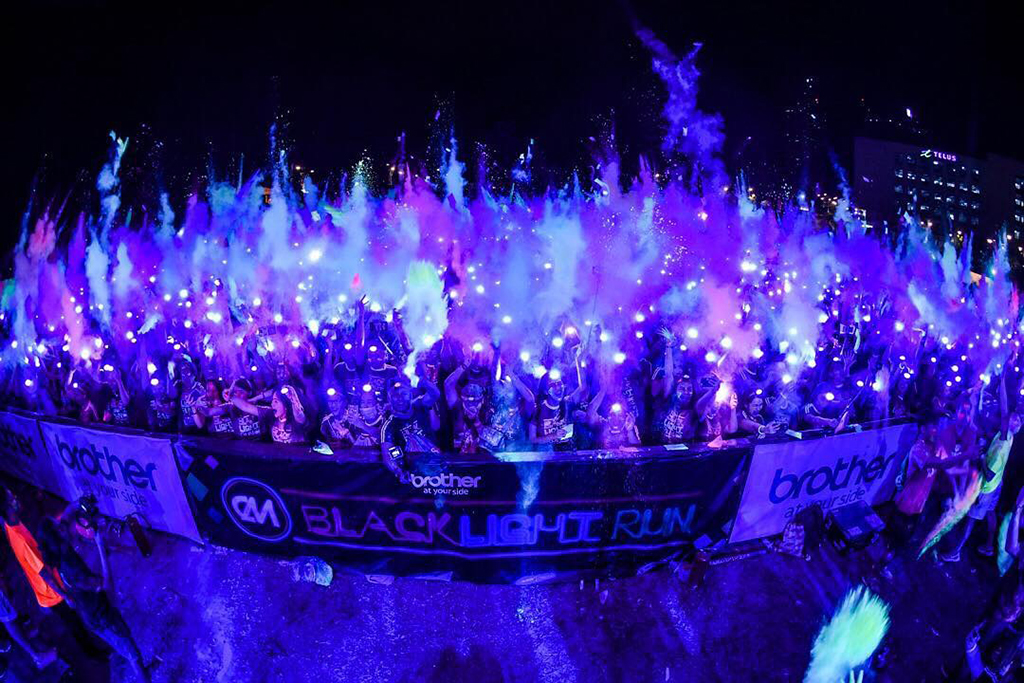 ColorManila VP Justine Cordero says, “We would like to continue this success that we are having this 2018, which started with our CM Paradise Run at the Mall of Asia Grounds, last January, followed by our sold-out event at McKinley West last weekend.  We hope that ColorManila’s followers at Clark and its nearby areas would join CM Paradise Run on March 18, which is a new concept that we are bringing to Clark.”

CM Paradise Run – Clark leg, includes three race distances, 3K, 5K and 10K.  The experience will take runners through various color stations with palm trees, garlands, and hammocks.  This will be capped off with the CM Color Festival where runners will get to groove and dance to the music of the DJ, as they simultaneously throw colored powder in the air.

As for the kits, runners can choose from the Deluxe Kit, Rockstar Kit, and the Superstar Kit.  The Deluxe Kit, which is priced at Php 750, comes with a dri-fit shirt, sunglasses, race bib, color packet and a finisher’s medal.