Brooklyn-based indie rock band Beach Fossils will be coming to Manila to serenade us with their chill out musicality this coming March 14, 2018 at the Social House in Circuit Makati. 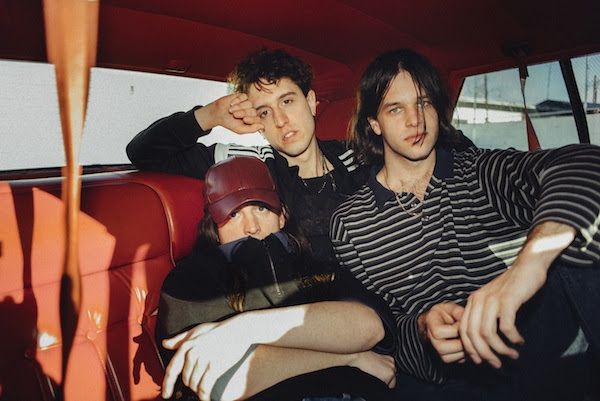 The three-piece band composed of Dustin Oayseur, Jack Doyle Smith, and Tommy Davidson released their recent studio album named Somersault in 2017. Known for their “lo-fi and atmospheric sound” that make them stand out among other indie bands, Beach Fossils will definitely be your next favorite band in the indie music scene.

Aside from Manila, Beach Fossils will also be touring in Bangkok and Singapore as part of their South East Asia Tour. Opening for the band are indie band We Are Imaginary and brother-sister duo Ysango.

Get your tickets now and see them perform live in Manila this March! For more information, see the details below.