Monde Luce Production brings to us a one-of-a-kind music fest experience that will bring together Filipino and Japanese musicians to potentially bring a new taste to music. 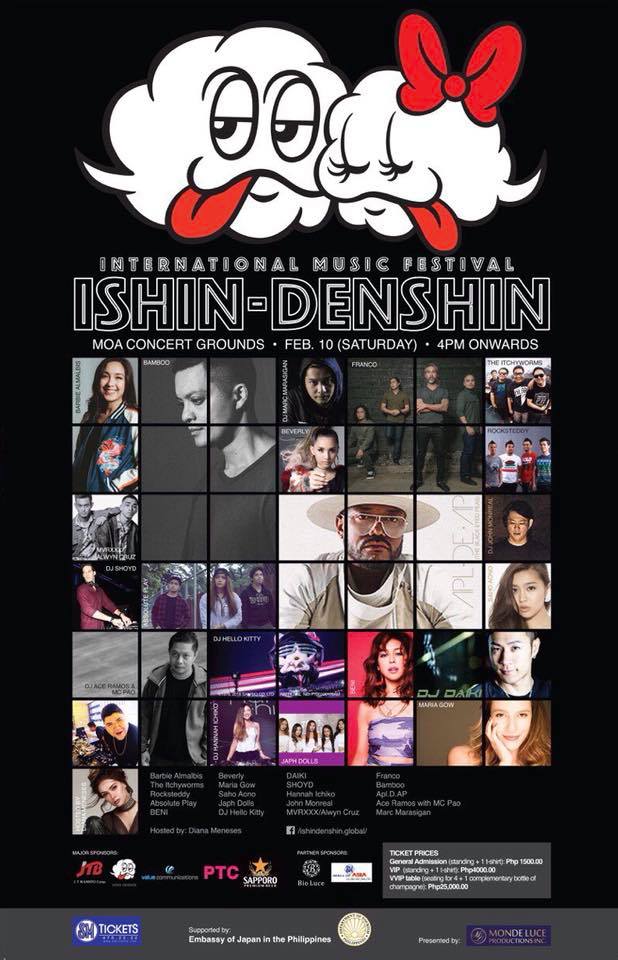 The Ishin Denshin International Music Festival, which is set to happen on February 10, 2018, at the SM Mall of Asia Open Grounds, will embody what the festival’s title conveys: an embrace of meanings beyond words. “Ishin denshin” literally translates to “what the mind thinks, the heart transmits,” a Japanese idiom.

Despite the language barrier between the Philippines and Japan, the organizers behind this event believe there is no better way to celebrate the relationship between the two countries through a music festival composed of artists and music lovers from the two nations. 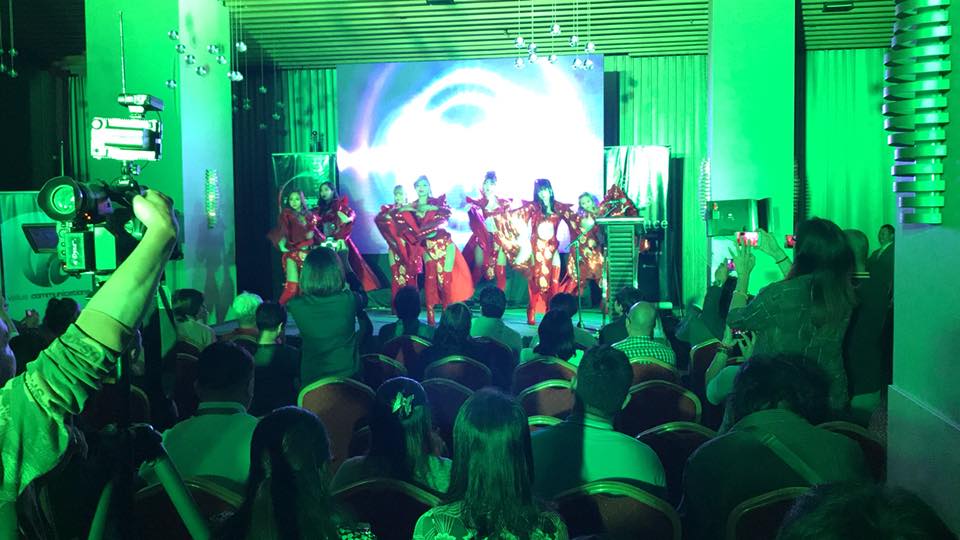 Included in the line-up of Filipino artists are Bamboo, Ely Buendia, Apl de Ap, Itchyworms, and Rocksteddy, while the Japanese artists who will join the festival include Beni, Maria Gow, DJ Hello Kitty, and DAIKI.

The one-day festival will also house a food park showcasing the best of Filipino and Japanese street foods, an activity park, and cosplaying activities.

The proceeds of Ishin Denshin will go to the Manny Pacquiao Foundation which provides assistance in helping rebuild the lives of the people in Marawi.