Georges Bizet’s The Pearl Fishers (Lês Pecheurs de Perles), the second offering for the CCP Met Opera in HD Season 5, will be screened on January 9, 2018, 6:30 p.m. at Greenbelt 3 Cinema 3. 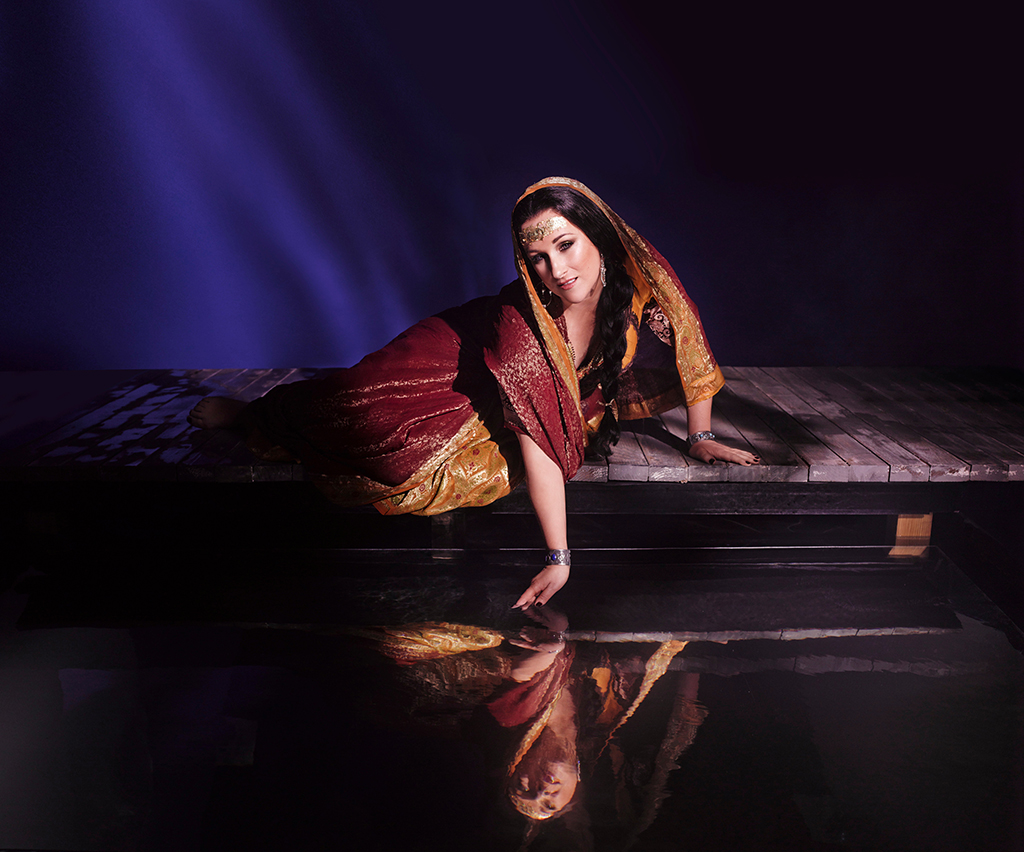 Set in ancient times on the island of Ceylon, The Pearl Fishers tells about Nadir and Zurga whose friendship has been tested by love. The two friends have both fallen in love with Leila, a Hindu priestess, which almost destroyed their friendship. To save and protect their friendship, they vow to stay away from her. But what happens when the priestess they still love returns to their village? Will they be able to keep their vow?

First performed in 1863, Bizet’s rarely heard opera returned to the Metropolitan Theater of New York through the Penny Woolcock’s acclaimed new production for the first time in a century on New Year’s Eve in 2015. The three-act opera is known for Au fond du temple saint, a duet performed by the two central characters Zurga and Nadir, and is one of the opera’s most recognizable arias.

The CCP Met Opera in HD series features screenings of the latest operatic productions of the Metropolitan Opera of New York through the high-definition digital video technology and Dolby sound recreating the experience of watching an opera production at the Met “live.” It is co-presented by the Cultural Center of the Philippines, the Metropolitan Opera of New York and the Filipinas Opera Society Foundation, Inc., in cooperation with the Ayala Malls Cinemas.

For inquiries, please call CCP Sales and Promotions at 02-832-3706, or e-mail ccpsalesandpromo@gmail.com, Greenbelt 3 Cinema Customer Service Hotline at 02-757-7883. You may also visit www.culturalcenter.gov.ph.

This is a press release from CCP.
Video from FAMA Hongkong on YouTube