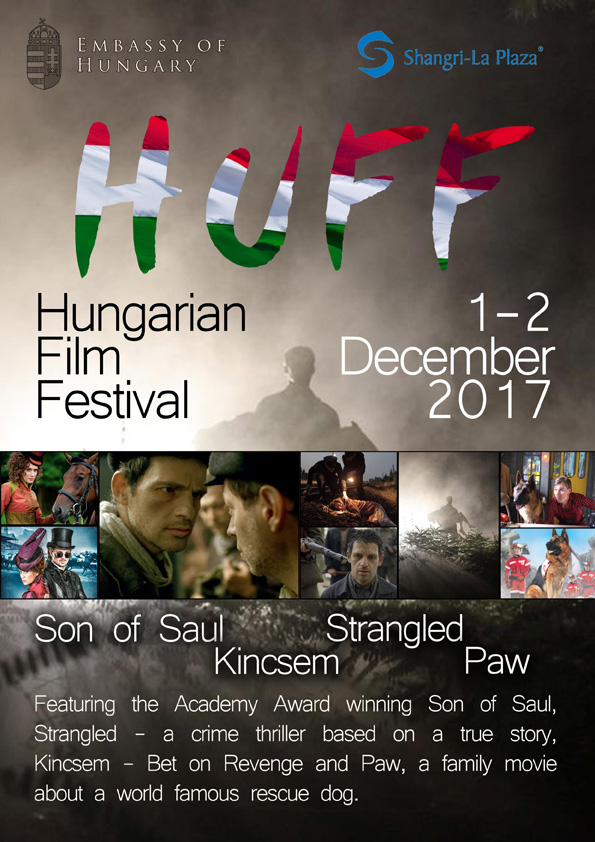 The Hungarian Film Festival has been a noteworthy presence in the film scene, bringing a variety of diverse Hungarian films, features, documentaries, and shorts each year.

The festival provides a great opportunity for those looking for an introduction to Hungarian filmmaking to meet and learn from those who believe in the power of the nation’s cinema and its filmmakers’ quests to be heard through their artwork.

Also read: What to Expect at the First Hungarian Film Festival in Manila

Admission is FREE and everyone is invited to watch and witness the different Hungarian movies to be presented. Originally showcased in the Western Countries, as mentioned this is the first time of the film fest here in the country.