ColorManila, known as the most aggressive concept fun-run organizer in the country today, will have the CM Blacklight Run on December 2 in Clark, Pampanga! 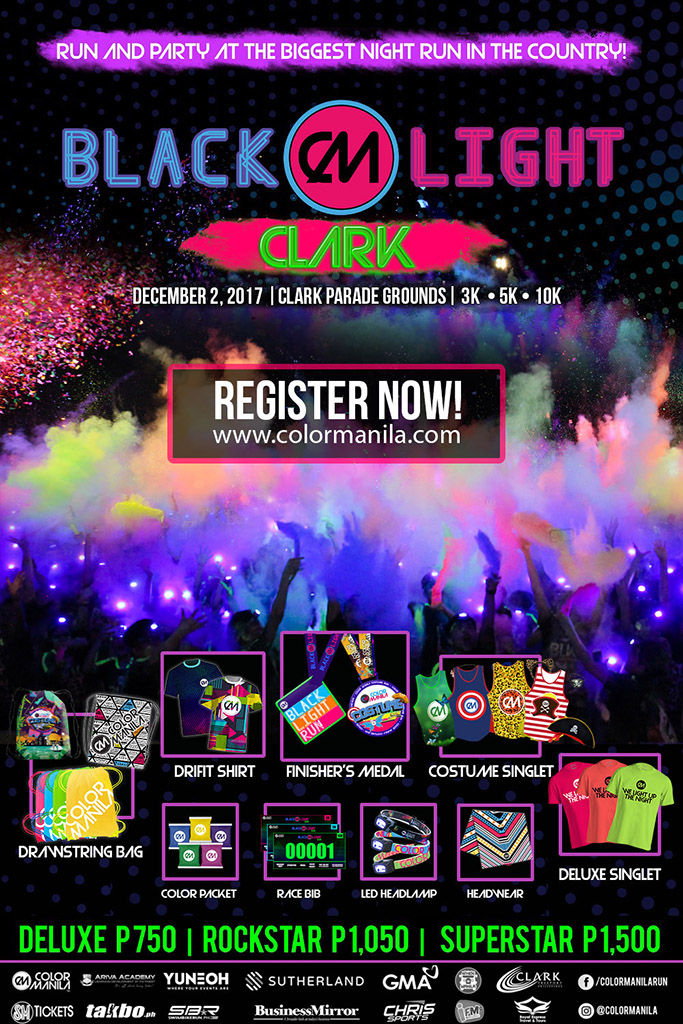 Over 15,000 participants joined their events at Clark, Pampanga for the past 18 months, making Clark one of their biggest fun-run venues outside Metro Manila. In fact, their CM Blacklight Clark Run, held in December 2016, gathered 6,000 people at the venue, with some foreigners flying in from the United States and other parts of Asia, just to join the event. 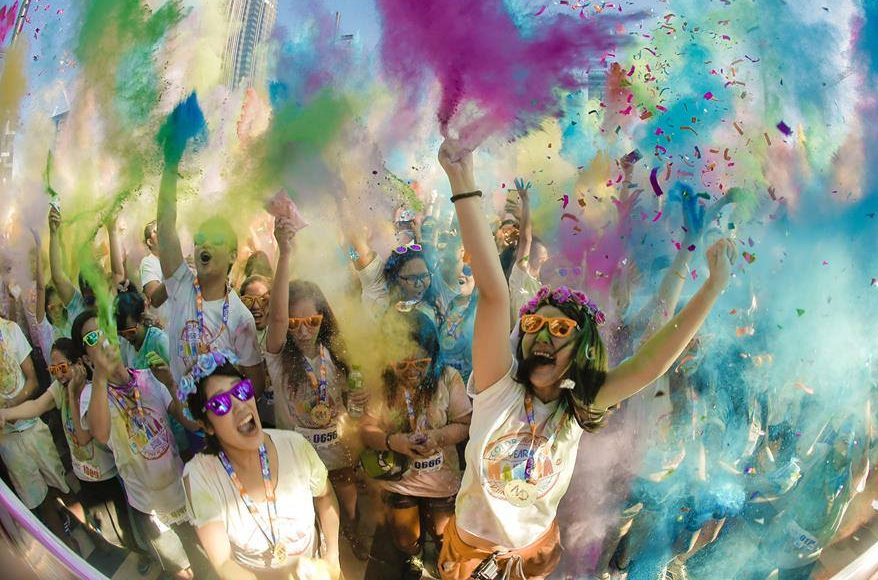 CM Blacklight Run co-presented by Sutherland will be held on December 2, 2017, at the Clark Parade Grounds, assembly time is at 7 p.m. Registration is still ongoing. For more information, www.colormanilarun.com for more details.