Pump up your university’s spirit and take part in this nostalgic experience as the UAAP Cheerdance Competition is set to take its flight this December 2, 2017 at the Mall of Asia Arena in Pasay City! 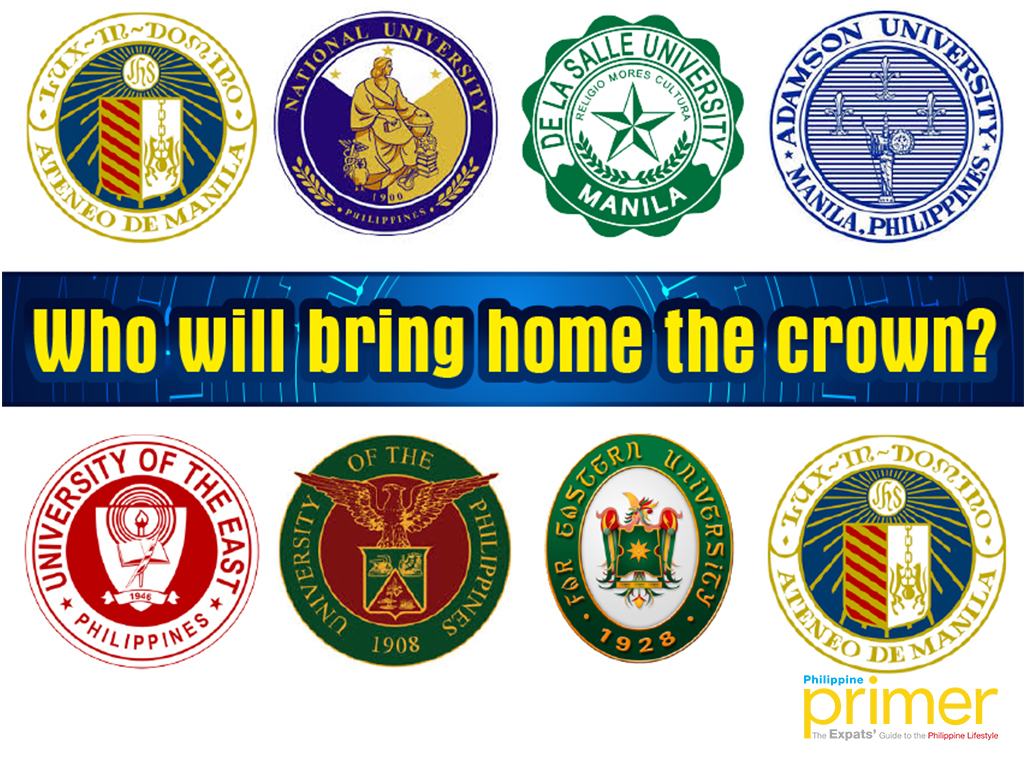 A big surprise awaits the audience as the University of the Philippines Pep Squad will make their comeback to perform and regain the crown after skipping out last year. They will once again go up against the Adamson Pep Squad, Ateneo Blue Babble Battalion, DLSU Animo Squad, FEU Cheering Squad, UE Pep Squad, UST Salinggawi Dance Troupe, and reigning champions NU Pep Squad to see who is the best cheering squad in all of the UAAP! 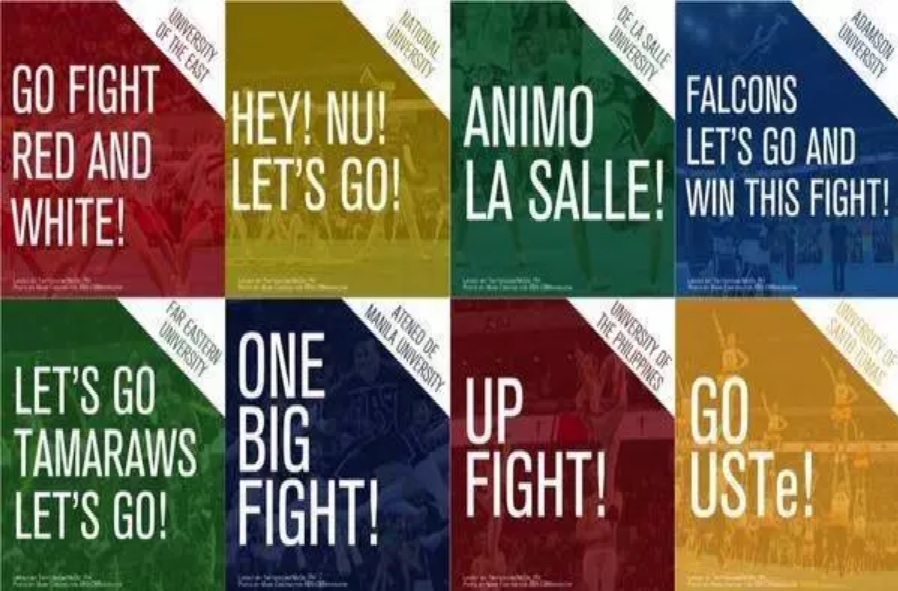 This one-day grand event will also highlight the different universities’ cheer dance routine while following a specific theme for the competition. With the National University as the current title holder, other competing universities will definitely eye for the crown with heart-stopping and spine-chilling performances that will leave the audience in awe and in full amazement.

Who will bring home the crown and become 2017’s UAAP Cheerdance Competition champion title holder? What are you waiting for, come and be part of this event and relive your university’s fighting spirit!