Get ready for a heart-stopping and spine-chilling performance coming from one of the members of the boy band group, One Direction this June! After venturing his own way, Niall Horan is set to own center stage for his upcoming concert in the Philippines happening this June 10, 2018! 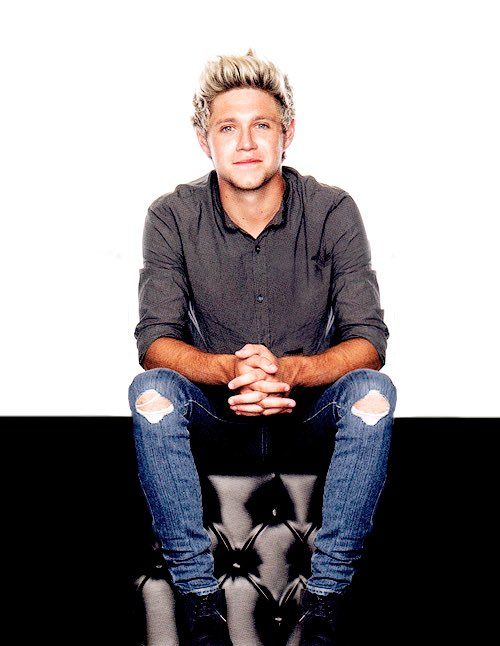 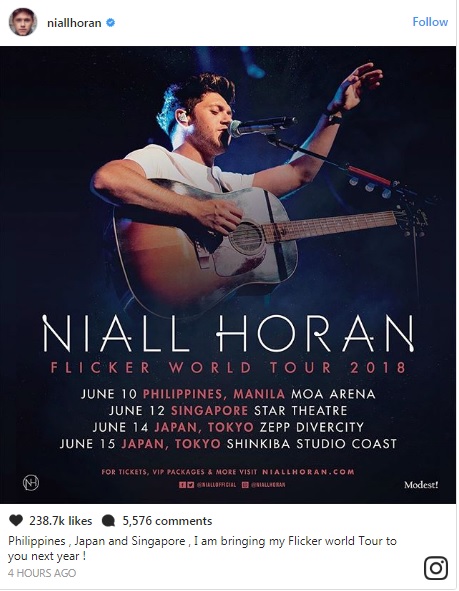 This will also be the artist’s very first concert in Manila after separating ways from his band, One Direction.Come and be part of this concert as Niall Horan himself serenade his way through the hearts of Filipino audience. For updates regarding this upcoming concert, you may visit www.niallhoran.com