PPO’s Romancing the Classics Concert III at the CCP

Romancing the Classics at the CCP continues on November 17 with multi-awarded musical director, conductor and arranger Gerard Salonga as the conductor and jazz musician Tots Tolentino on saxophone. 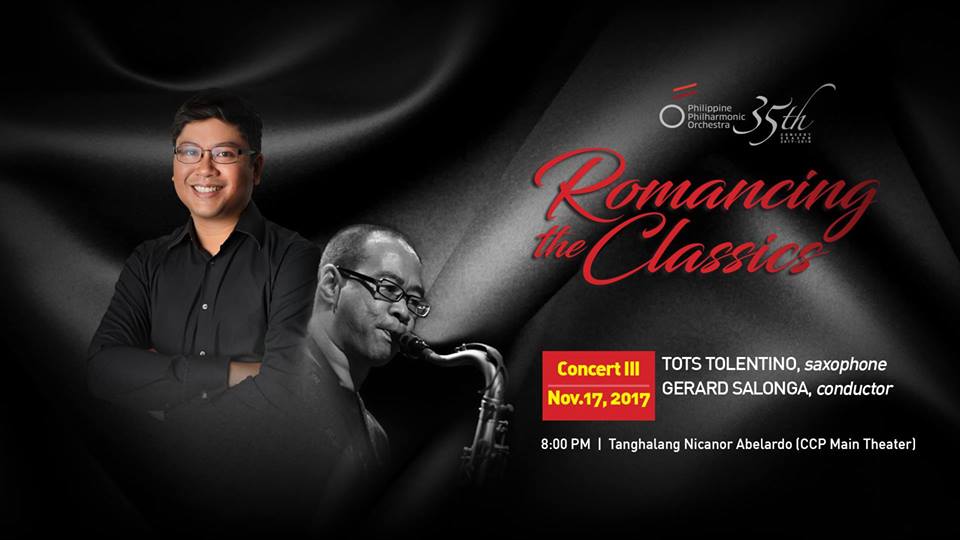 Relive the classics of the past centuries in PPO’s Romancing the Classics. /IMAGE Cultural Center of the Philippines Facebook page

As part of the Philippine Philharmonic Orchestra’s (PPO) 35th Concert Season, the November concert is the third of the series of romancing classics from the mid-18th to the early 19th century. The new season was kicked off by a concert last September 15 led by Maestro Yoshikazu Fukumura, who is the Music Director and Principal Conductor of the PPO.

Included in the lineup of classics for the third concert are George Gershwin’s Porgy and Bess: A Symphonic Picture from the 1940’s, John Williams’ Catch Me if You Can: Escapades from the 1930’s, and Antonín Dvořák’s Symphony No. 9 in E minor “From the New World” from the 1890’s. 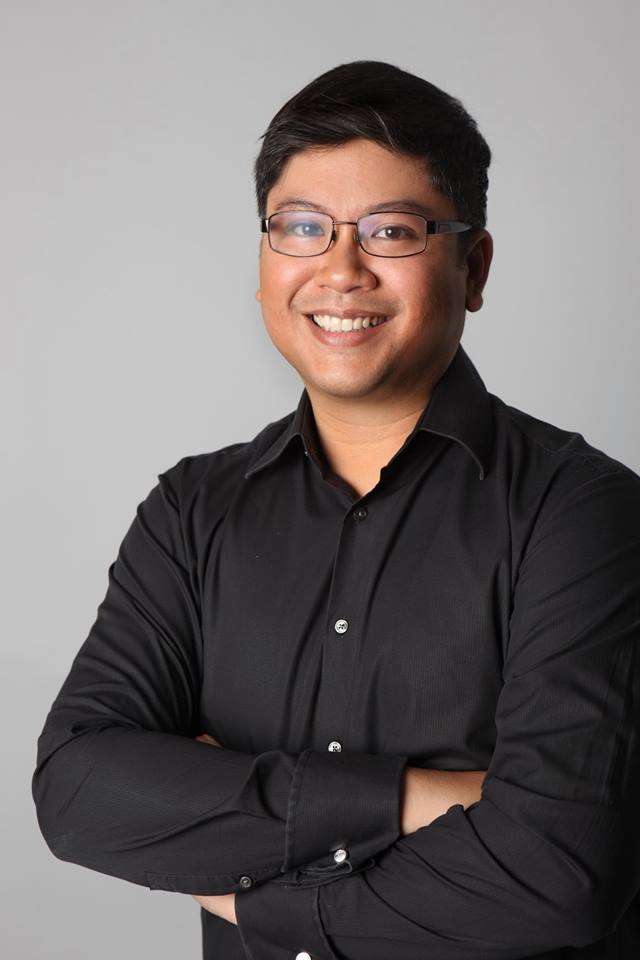 The concert series will continue until April 2018, with Maestro Fukumura, Herminigildo Ranera, and Stefanos Tsialis alternating as conductors.