Southeast Asia’s diverse societies and cultures will be depicted through exceptional cinematic works in Tingin: ASEAN Film Festival (Southeast Asia through the Eyes of Cinema). From October 11 to 15, Shang Cineplex Cinema 4 at Shangri-La Plaza will house genuine stories that represent ASEAN countries, brought together by the National Commission for Culture and the Arts. This lineup of acclaimed films can be enjoyed for free. 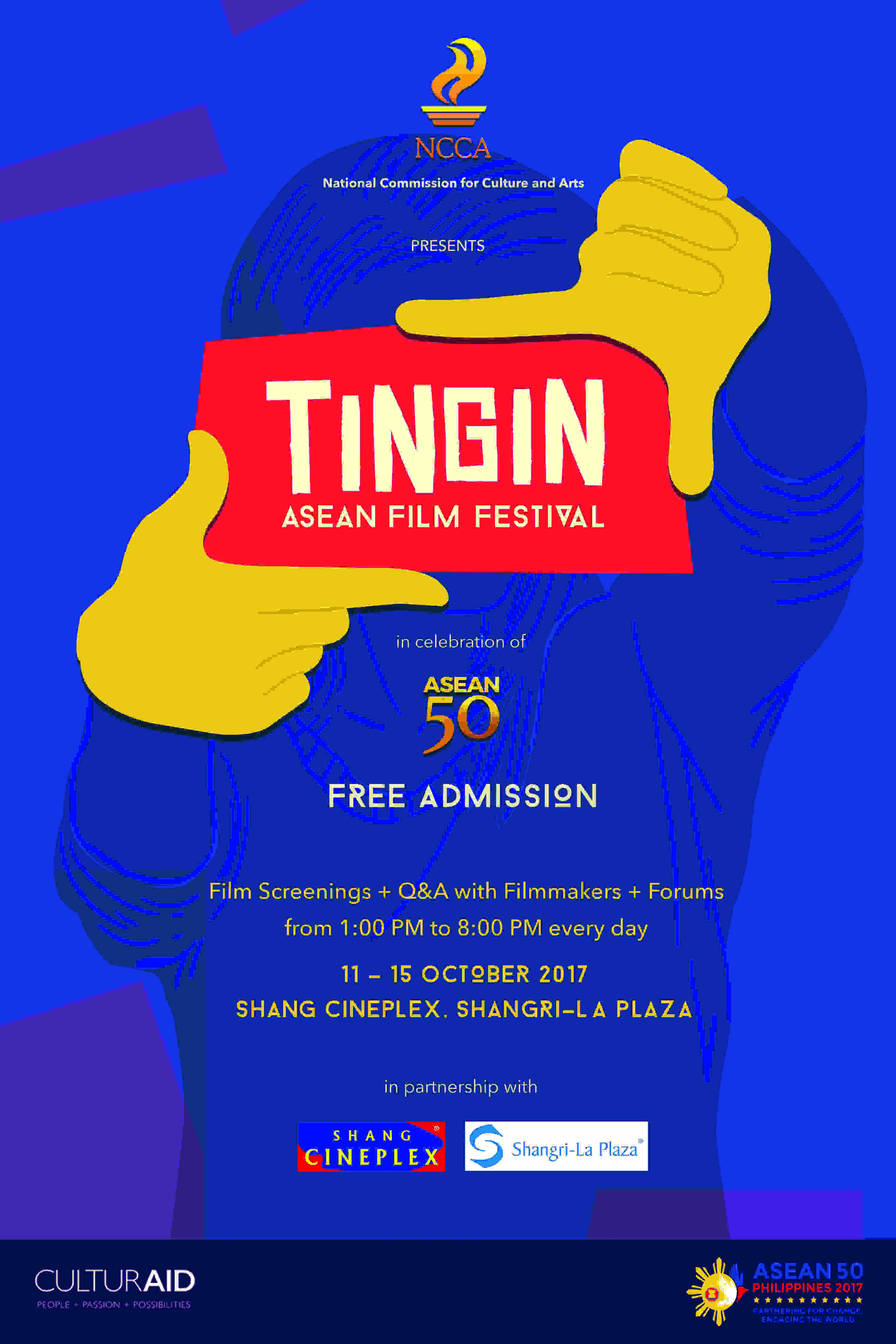 One of the films being shown is the Special Jury Award winner at the ASEAN International Film Festival, Myanmar’s Kayan Beauties. Three women from the indigenous Kayan group are selling handicrafts in a distant city when their young companion gets abducted by human traffickers. Wayang from Malaysia is a film about Master puppeteer who imparts learnings to two young students. 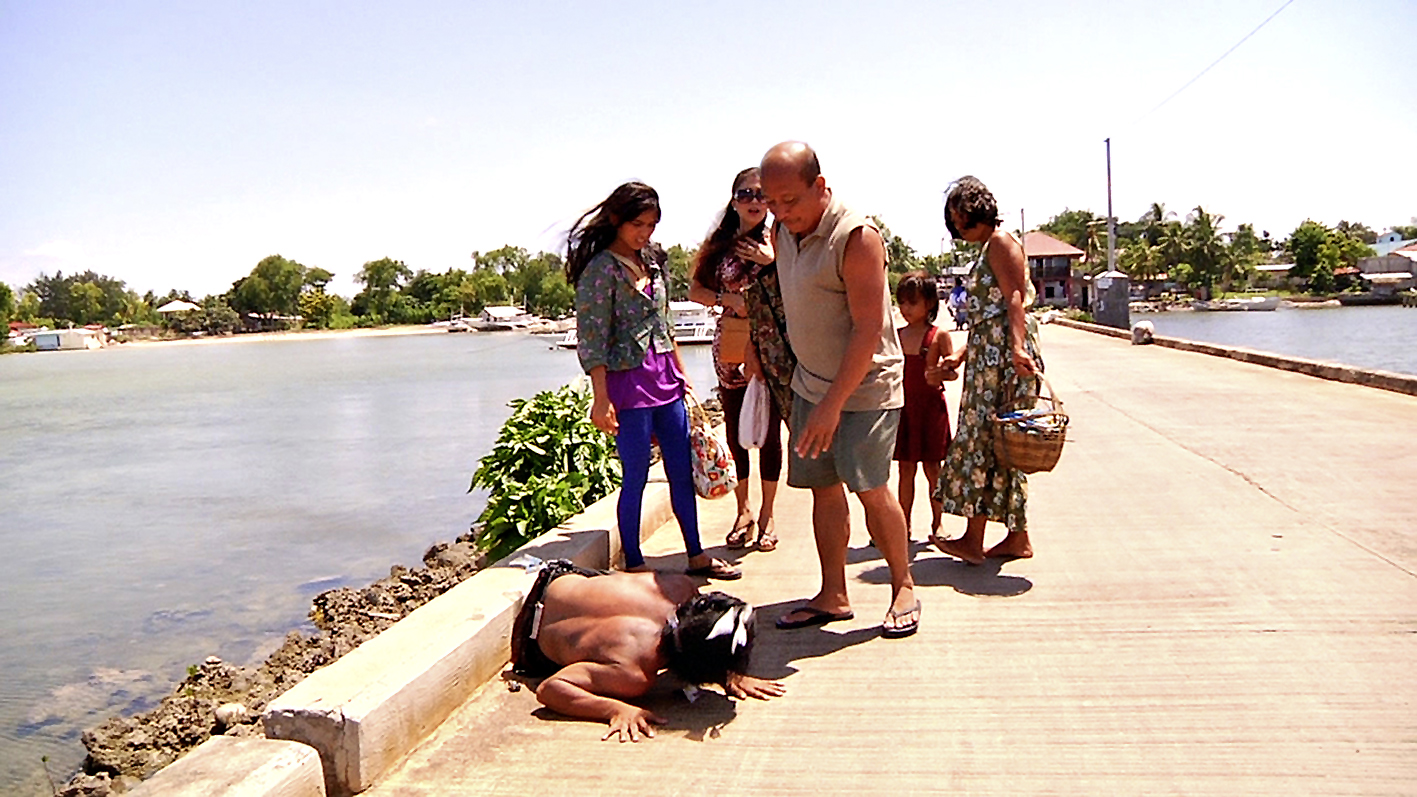 Representing Singapore is the film Ilo Ilo which chronicles a neglected son’s genuine bond with his new Filipina nanny Teresa. Solo, Solitude from Indonesia is about a political activist poet named Wiji Thukul convicted for triggering pro-democracy riots. Ang Damgo ni Eleuteria from the Philippines follows a mail-order bride who unwillingly marries an elderly foreigner to appease her mother and save the family from debt and poverty.