Do you want to be a part of the largest Strongman competition in the world? Come and be part of the Static Monsters event in the Philippines happening on October 29, 2017 at the Kinetix Lab, Quezon City!

The Static Monsters was put together as a small Strongman Style Push/Pull competition in November 2015 by Strongman Gold Coast and Coco’s Gym. With the Log Lift and the Axle Deadlift being iconic strength sports events and also being well known and practiced among strongman athletes, it was the perfect fit to get people to have a go. 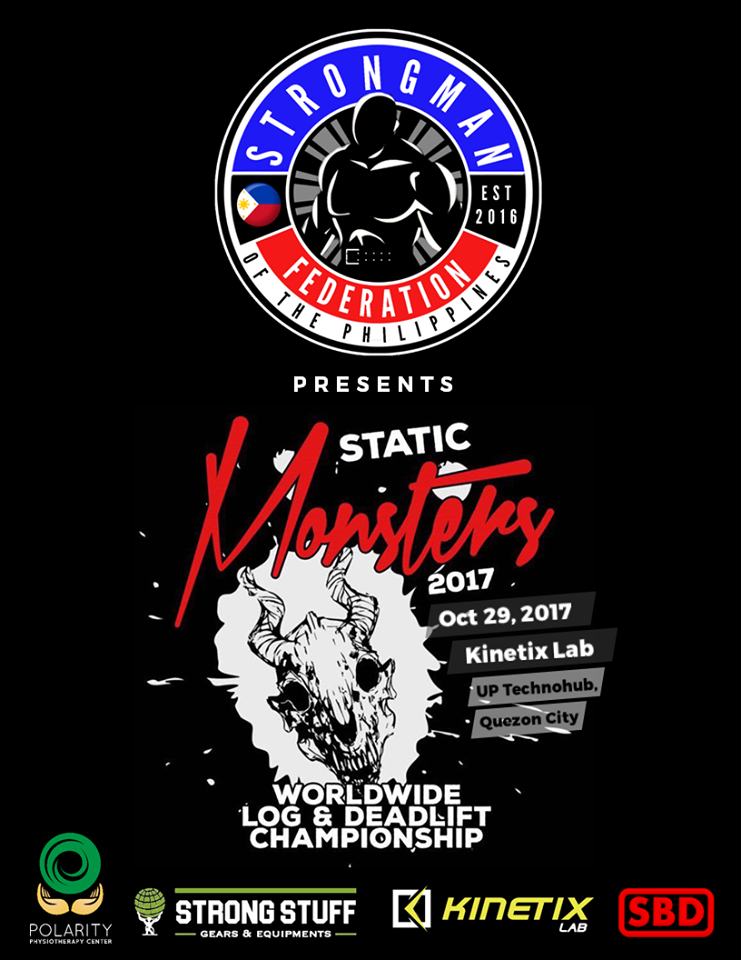 This event is a worldwide event following the Static Monsters Australia and is brought to you by the Strongman Federation of the Philippines, sponsored by Kinetix Lab, Strong Stuff and Polarity Physiotherapy Center. 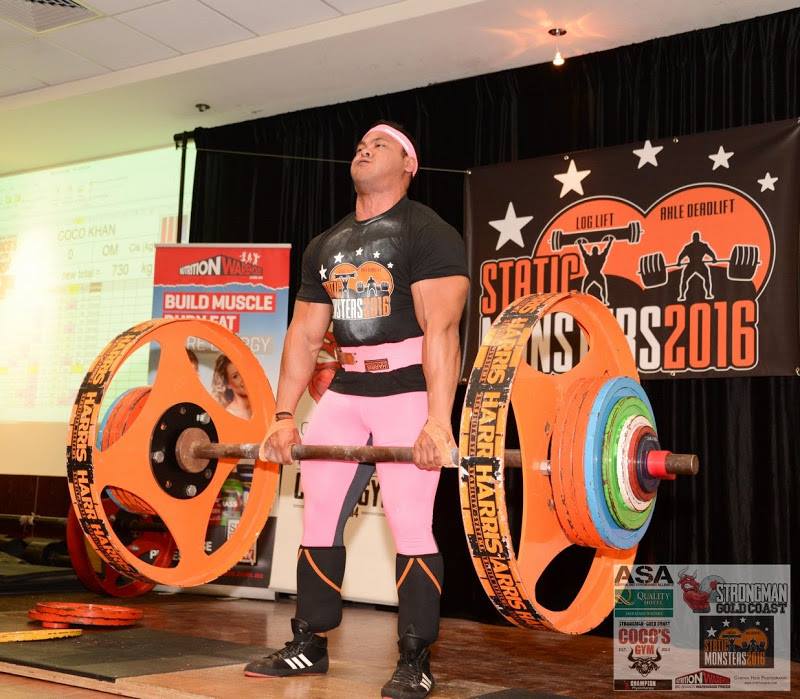 Happening on October 29, 2017,taking part in this event will mean you will have a ranking for your log and deadlift on a true world scale! You may click here to pre-register for the upcoming event.