Magicians and illusionists are blowing over Manila in a highly anticipated world-class magic show IMPOSSIBLE, which will happen on December 25 – January 3 at the Araneta Coliseum. 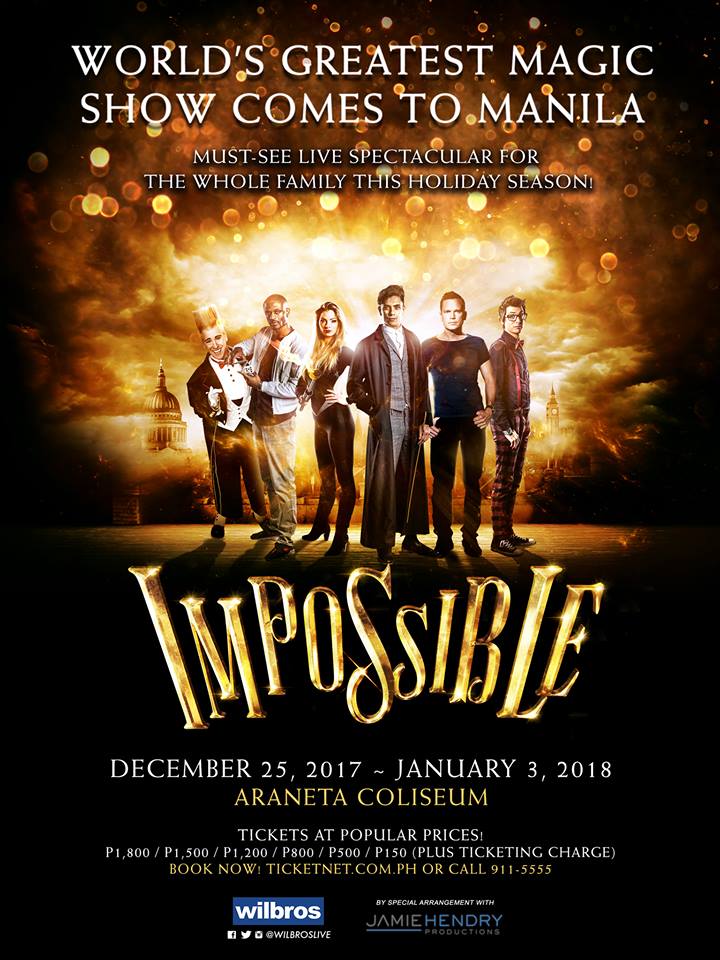 Made possible by Wilbros Live, IMPOSSIBLE, dubbed as the world’s greatest magic show, will bring to Manila six of the world’s most mind-blowing magical acts in one show after a record-breaking second summer in London’s West End.

With death-defying stunts, outrageous technological trickery, grand stage illusions and unbelievable close-up magic, IMPOSSIBLE is expected to be the biggest and greatest magic show that has ever run on Earth. 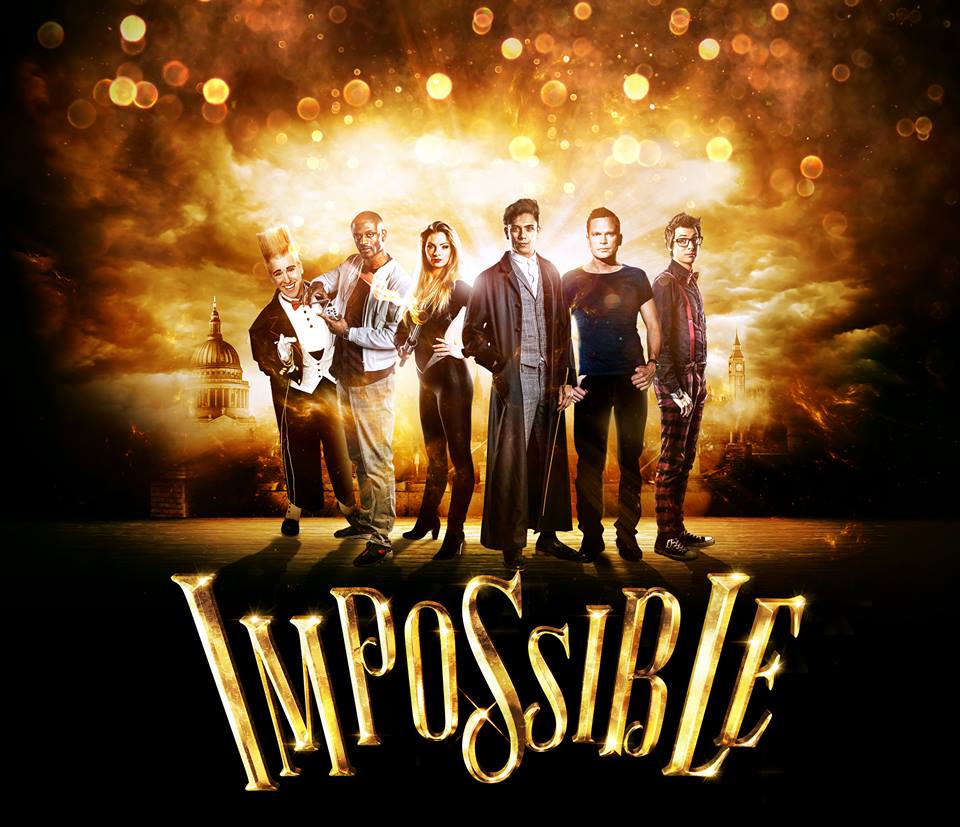 This group of magicians and illusionists will remove your doubts of the impossible.

Now tell us you’re not getting Now You See Me goosebumps here!