Pet blessings were first organized by Philippine Animal Welfare Society (PAWS) President, Nita Hontiveros-Lichauco in 1995 to make people more aware of St. Francis of Assisi.   Now, the annual PAWS Pet Blessing which falls on the first Sunday of October has grown into a huge celebration by animal lovers and animal welfare advocates. 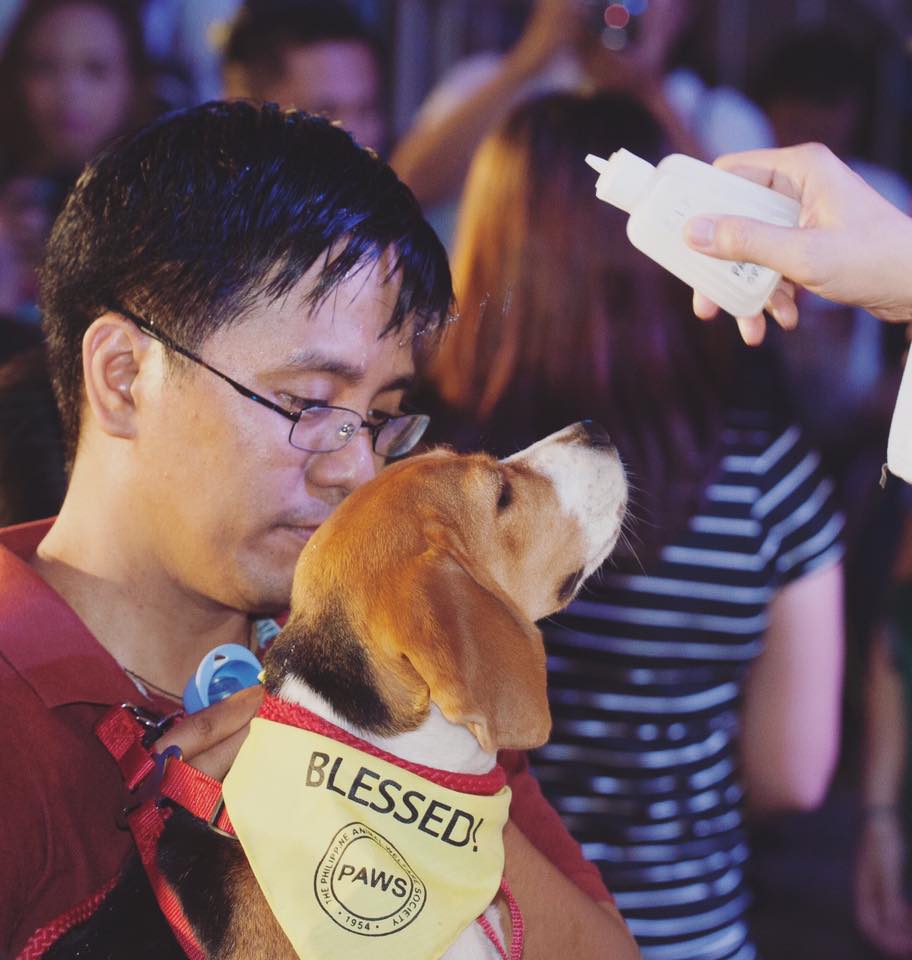 In celebration of the upcoming World Animal Day and the feast of St. Francis of Assisi, PAWS and SM Skydome will hold a grand Pet Blessing at the SM Skydome, SM North Edsa on October 1, 2017 (Sunday) at 5:00 pm. Philippine Animal Welfare Society (PAWS) invites all pet owners and animal lovers to celebrate this special day by having their companion animals individually blessed by volunteer priests. 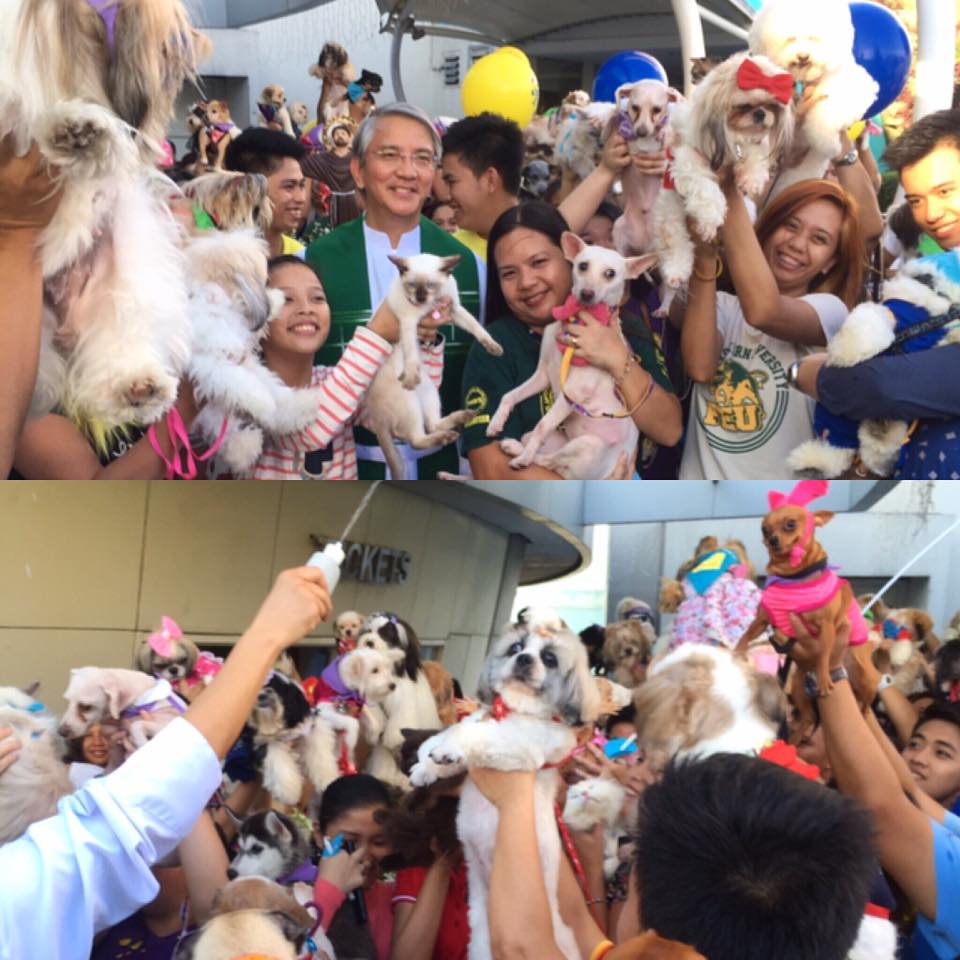 On this day, a special Mass will be held for all the animals in celebration of the feast day of St. Francis of Assisi, a patron saint of animals and the ecology where cats, dogs and other pets can participate in the mass with their human guardians or owners. There will also be a pet pledge from all the furrents during a candle lighting ceremony at the end of the mass.