Best-selling authors Jenny Han and Siobhan Vivian are visiting the Philippines for a book signing tour in Metro Manila and Cebu from September 15 to 17. 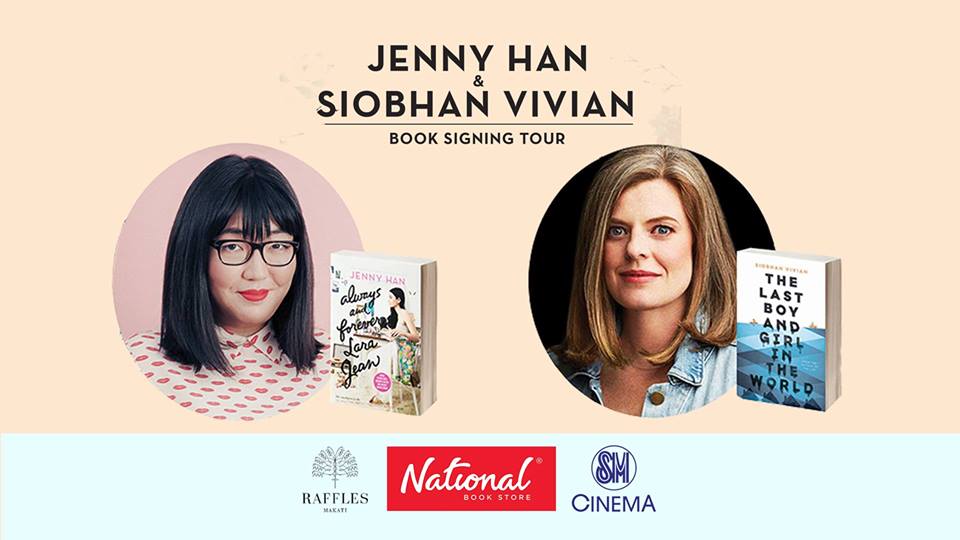 Jenny Han and Siobhan Vivian are going to the Philippines together for a book signing tour! /IMAGE National Book Store Facebook page

Readers of young adult fiction should know Jenny Han as the writer behind New York Times best-selling novels like the trilogy To All the Boys I’ve Loved Before and Always and Forever, Lara Jean.

Siobhan Vivian meanwhile is another New York Times best-selling novelist known for The Last Boy and Girl in the World and the Burn for Burn trilogy among others. She is also an editor and a screenwriter. 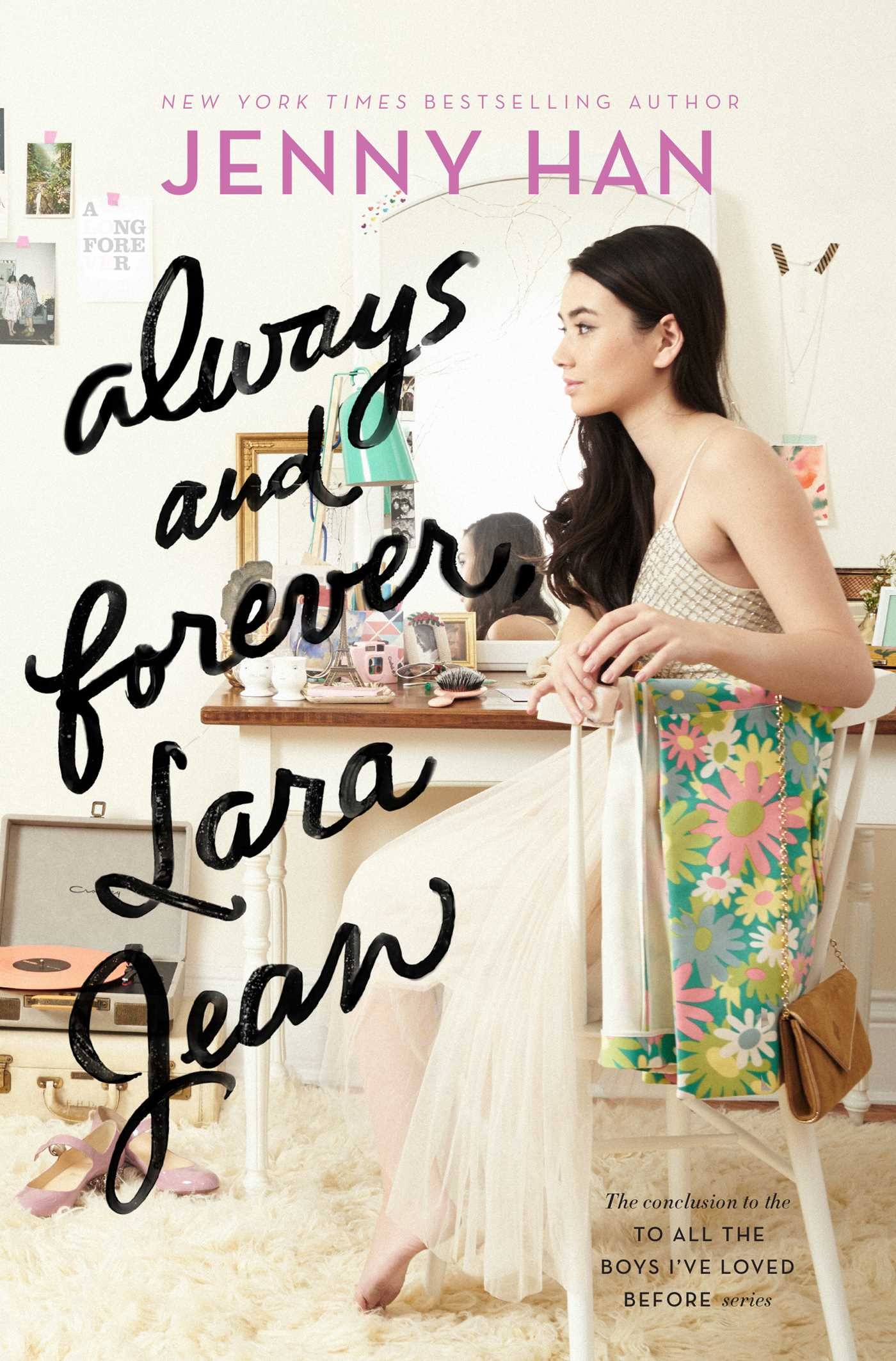 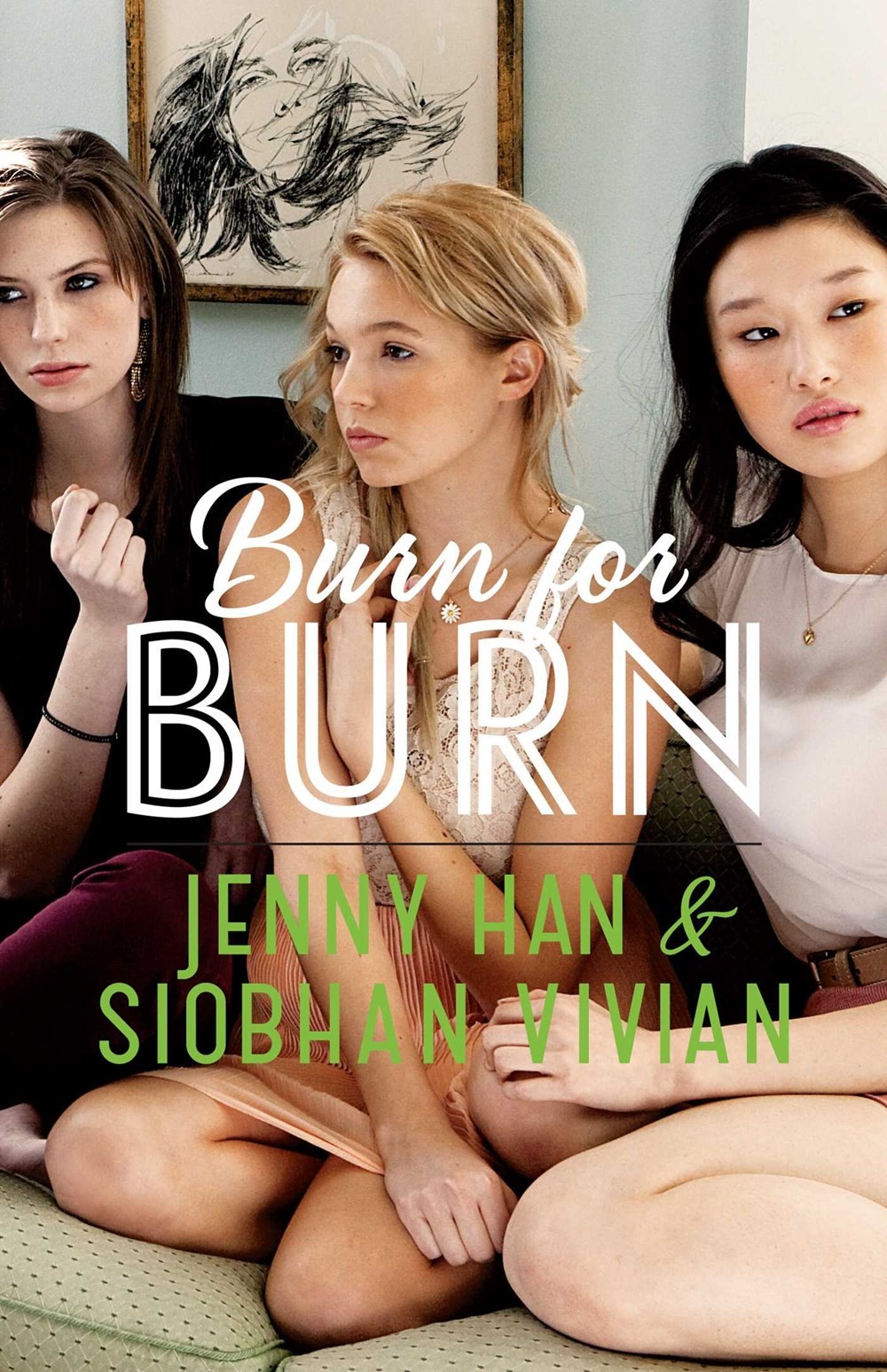 Here are the complete guidelines to remember before you set out for the book signing:

1. The book signing event is on a first-come-first-served basis. Each person can only register for one (1) slot.

5. Only books purchased from National Book Store, Powerbooks, and NBS Express can be signed. Be sure that you can show either the official receipt or the price tag of the books.

6. No signing pass and book, no entry.

7. A child aged 17 and below can be accompanied by only one (1) parent or guardian, but only the child can come up the stage for the book signing and picture taking.

8. During the book signing program, participants will be called by batch based on their pass numbers.

9. Have a good camera ready as there will be an official photographer who will take your photo for you using your own device. Video greetings will not be allowed.