Lisa Macuja-Elizalde, CEO, and artistic director of Ballet Manila, for the 22nd performance season of the country’s leading classical dance company, invites everyone to Flights of Fantasy.

An original production with the help of internationally award-winning dancers, musicians, and costume. Flights of Fantasy consists of two original performances, Ibong Adarna and Swan Lake.  One of the company’s principal dancers will be choreographed by the multi-awarded choreographer Gerardo Francisco. 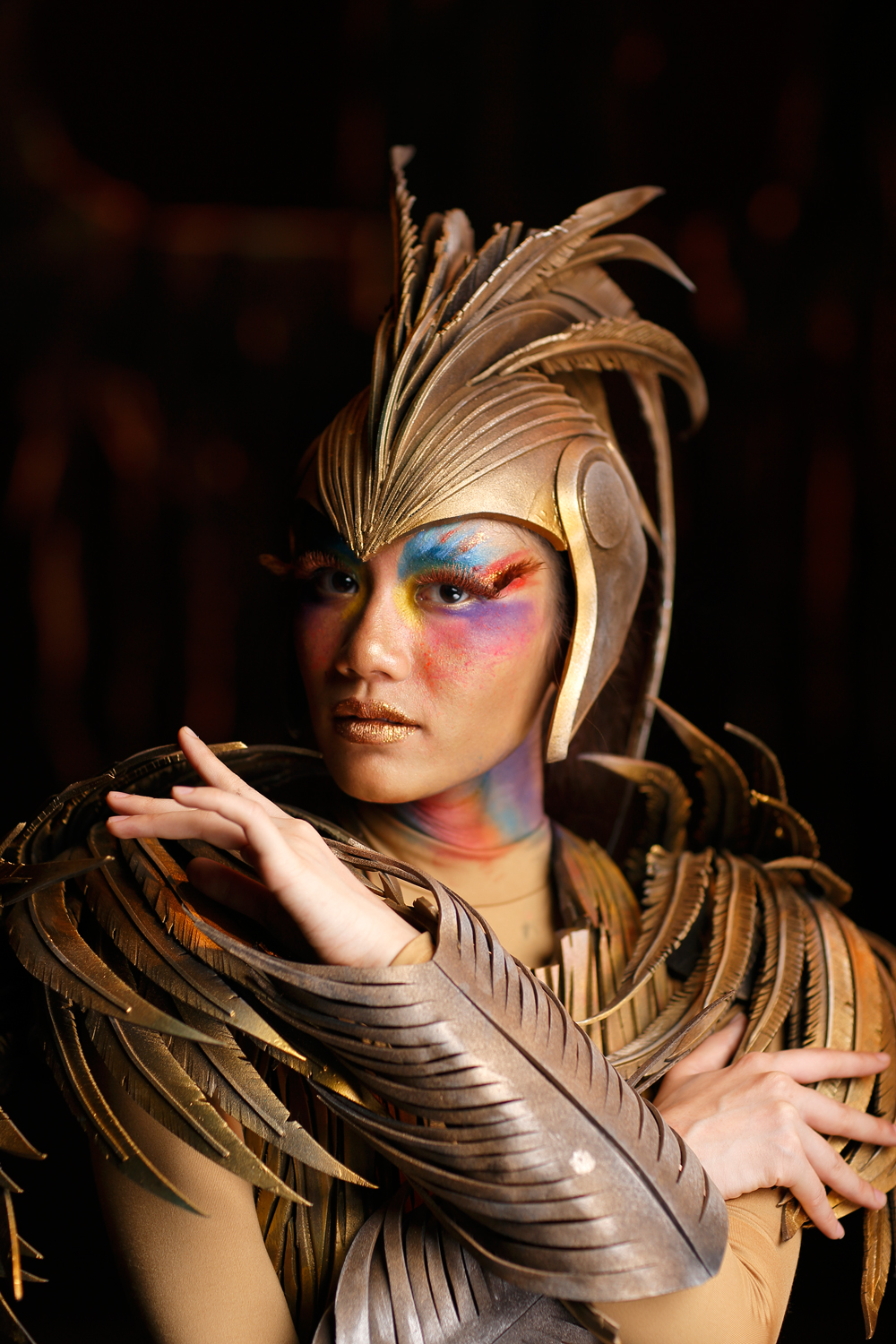 Ibong Aradna is set to bring to life the magical kingdom of Berbanya with flying scenes that revives the well-known classical piece. The said play will feature Gia Macuja-Atchison, a West End star, as the voice of Ibong Adarna, and will also showcase music by Diwa de Leon, set and costume design by Make It Happen Workshop, and script by Angela Blardony-Ureta.

Following Ibong Adarna is Swan Lake, the popular and classic ballet features the original Lev Ivanov choreography for the white acts and a brand-new set design by Miguel Faustmann. It will also feature master and composer Peter Tchaikovsky, the said production is a showcase of the company’s commitment to have at least one classical ballet in its repertoire every season and ode to its Vaganova roots. 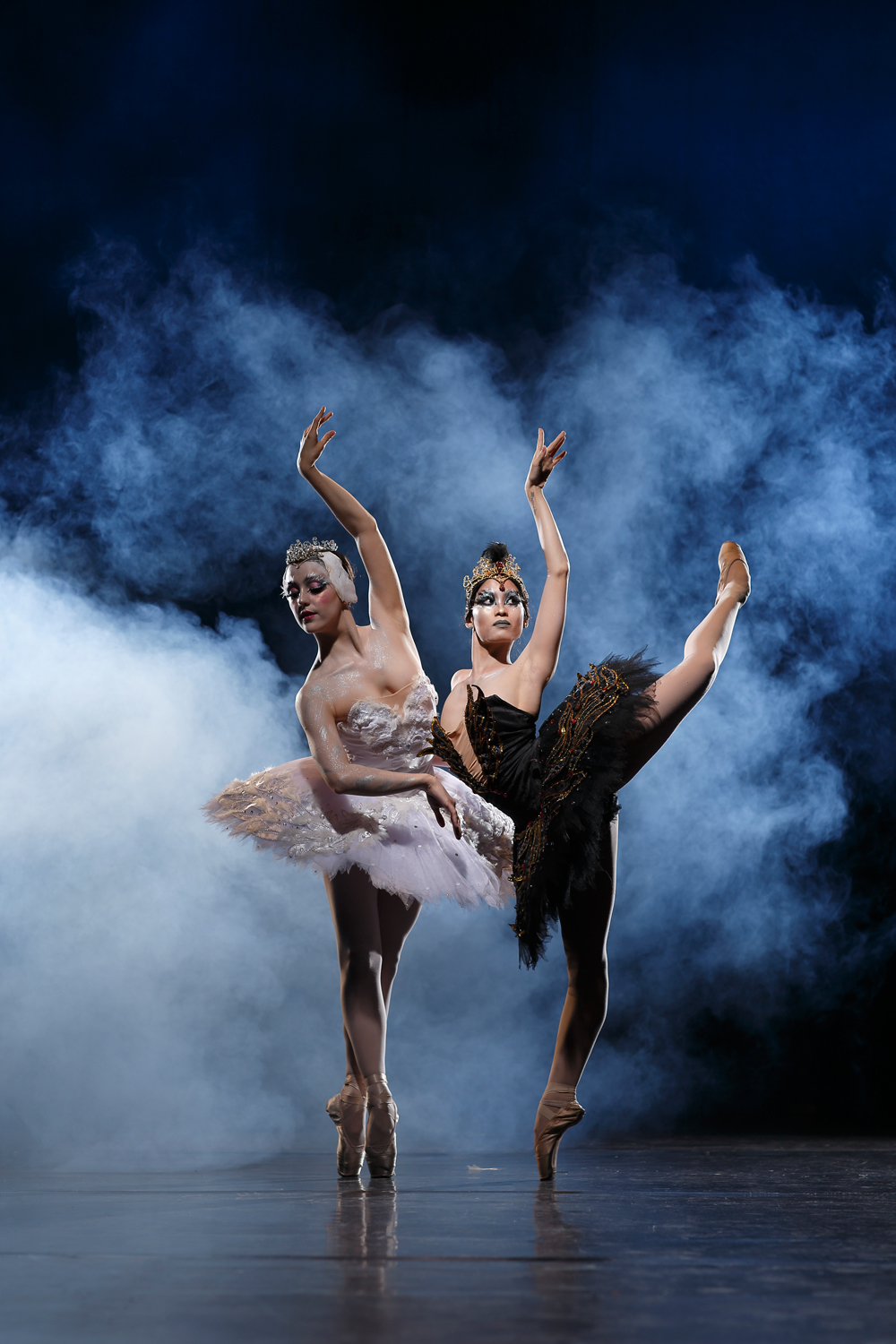 Flights of Fantasy proves that for all that there is nothing in this world that love can’t conquer and another unforgettable rendition of the company’s Ballet & Ballads series. For Lisa Macuja-Elizalde,  she believes that retold stories can highlight the best of human creativity and provide lessons that guide us every day. Ballet Manila is inviting everyone to join a season of magic, adventure, dreams, and romance as they lift the curtains on their much-awaited 22nd performance season.

Check out balletmanila.com.ph for more information or like their social media accounts. Call Ticketworld at 02-891-9999 for ticket inquiries about the event.