Sing along with English teen pop singer, Jasmine Thompson as she comes to the Philippines for the first time! Catch her live on August 26, 2017, 5:00 pm at the Uptown Mall, Uptown Bonifacio, Taguig City.

Hear her famous covers such, Like I’m Gonna Lose You, Royals, Sign of the times, Rather Be and Tears for Fears’ hit Mad World which was used in the trailer for Ewan McGregor’s film American Pastoral. She was featured on Robin Schulz’s “Sun Goes Down”. 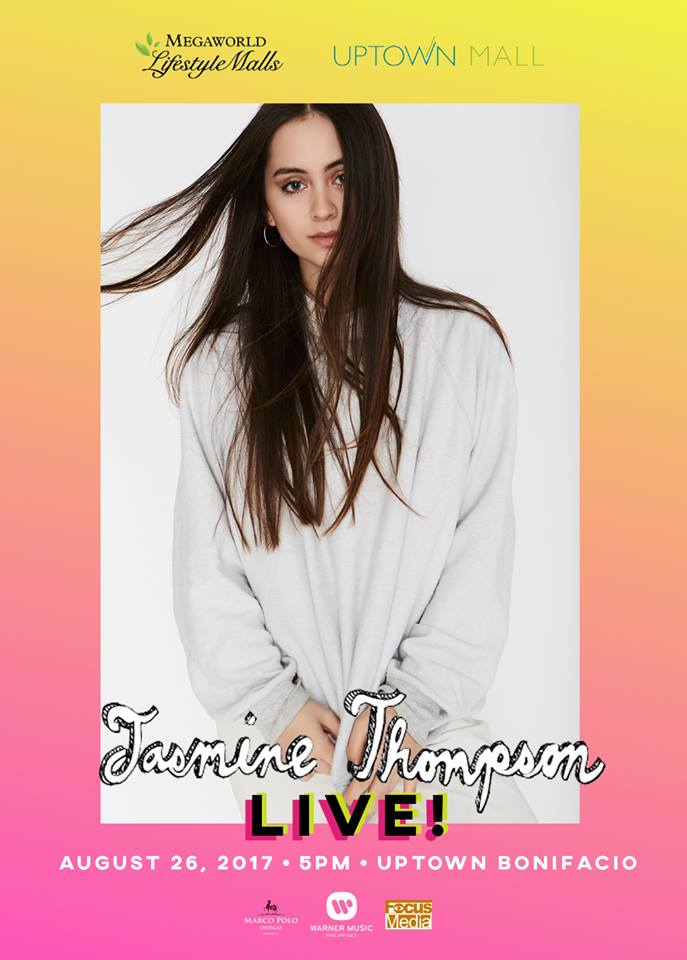 Jasmine Thompson is an English singer and Youtube celebrity, she started her career at a young age of ten by filming and recording her is own self, singing and covering songs. She then uploaded it to Youtube and by 2014, she then garnered over 2.79 million subscribers and over 450 million views on her Youtube channel as of the moment. 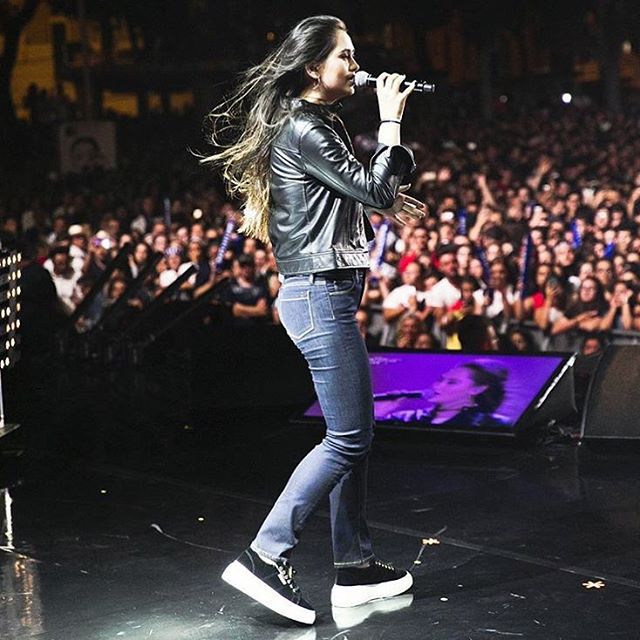 Her acoustic cover version of Chaka Khan’s original “Ain’t Nobody” reached number 32 on the UK Singles Chart. Her voice has been described as “eerie”, “soft” and “incandescent”. Several fans and artists have described her voice to be “eerie”, “soft” and “incandescent”. In 2016, her cover of ″Mad World″ was used in the French movie, Ares. It is played at the end of the movie leading to the credits.

Tickets and further details are yet to be announced by the management. Stay tuned and check her website and Facebook page for more information. This event is brought by Megaworld Malls and Warner Music Philippines.