Matisyahu will be performing in Manila for the first time!

Reggae superstar Matisyahu will be performing in Manila for the first time on September 23, 2017, at the SM North Edsa Skydome at 8 pm. 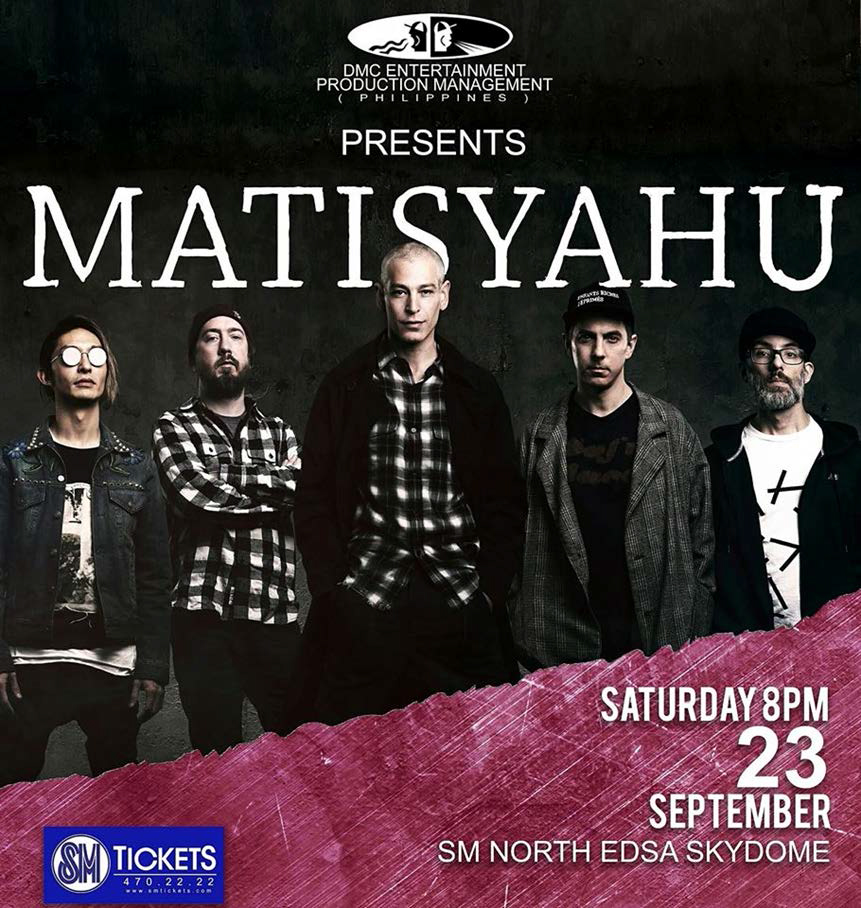 The new album, ‘’Undercurrent’’, reveals Matisyahu in a more vulnerable form, digging deep into the stories that made him who he is. 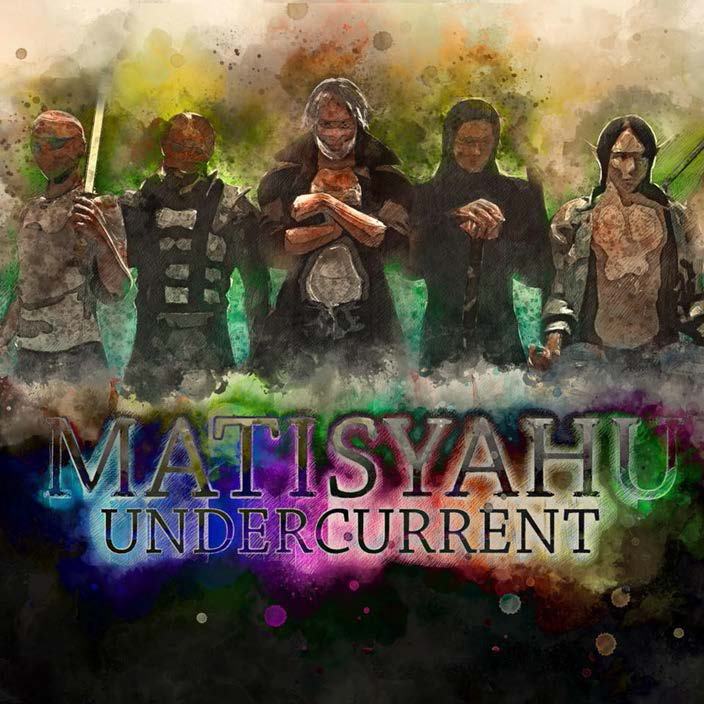 With the help of his most trusted musicians, they have helped Matisyahu create his own sound that captured the hearts of many for his moving performances filled with an honest expression of his spirituality. Matisyahu’s new album ‘’Undercurrent’’ is now available on iTunes and Spotify. You can also order their album on their website at www.matisyahuworld.com.

STEP OUT INTO THE LIGHT. One of Matisyahu’s tracks in their new album, Undercurrent./VIDEO MatisyahuVEVO

Tickets are now available at SM Tickets outlets and through online at www.smtickets.com. Call 470.2222 for ticket inquiries. For more information, see the details provided below.

What: Matisyahu in Manila