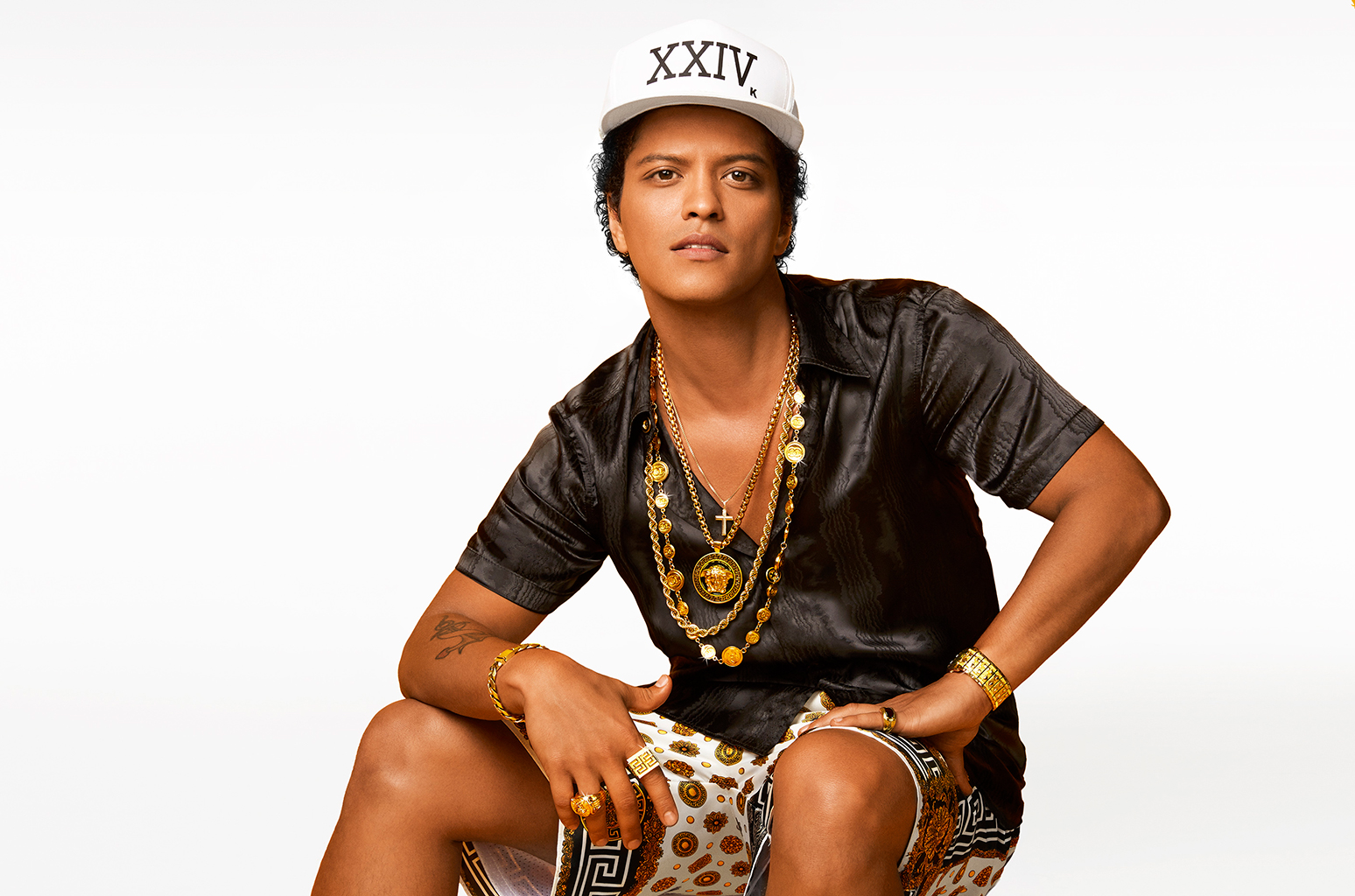 24K Magic is finally in Manila! Get ready because Bruno Mars finally brings his magic in Manila for his 24K Magic World Tour on May 3, 2018, at the SM Mall of Asia Arena.

On July 24, concert promoter MMI Live posted a teaser of the said concert, and finally confirmed with a schedule for 2018. Tickets will be on sale starting September 7 via SM Tickets. 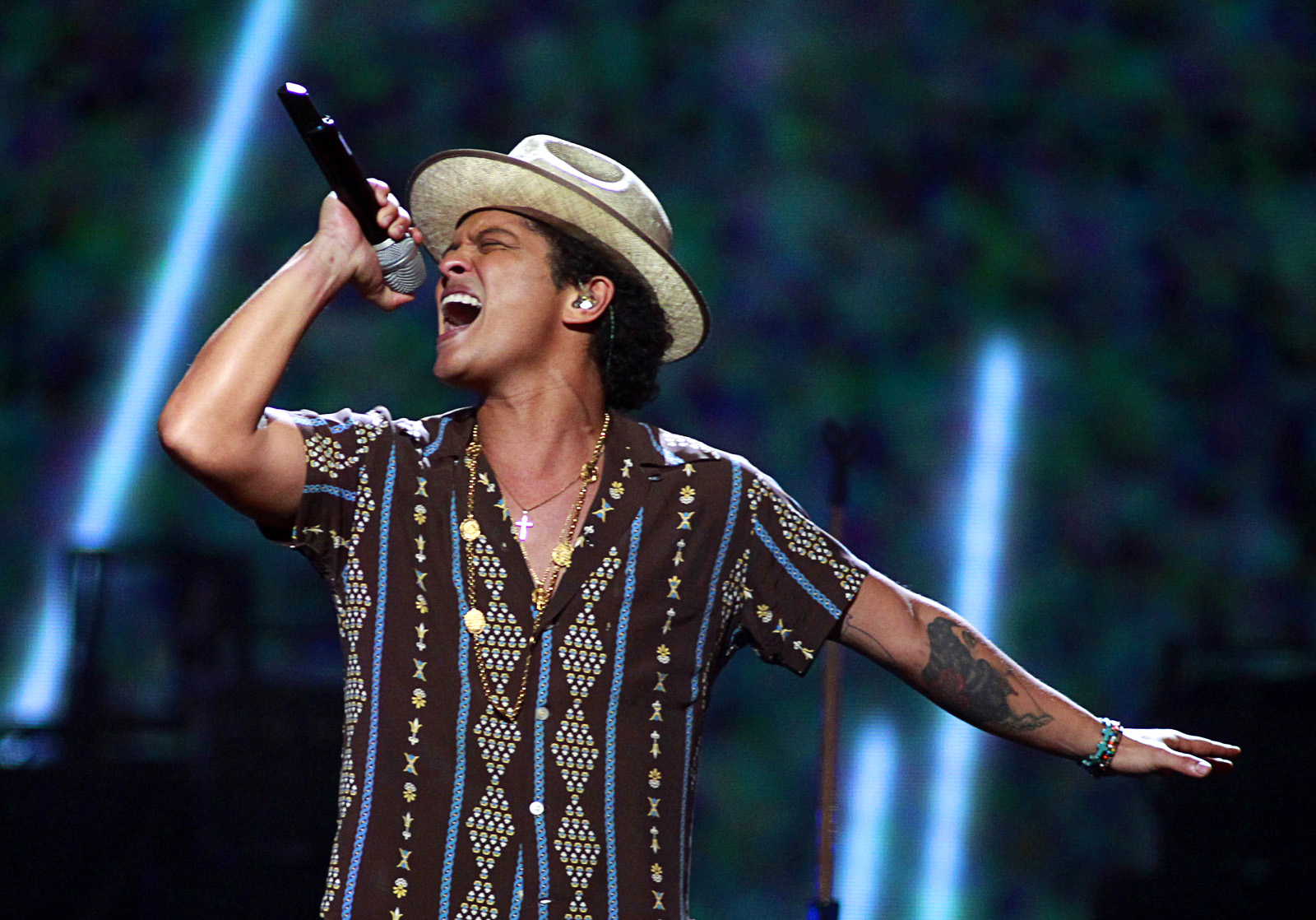 American singer-songwriter Bruno Mars is known for his chart-topping hits such as “Nothin’ On You, “Billionaire,” “Grenade,” and “Versace on the Floor,” among others. In 2013 he ranked number 1 in the Forbes 30 Under 30 list and has received numerous music awards in his career, with 5 Grammy Awards under his belt.

Mars’ last concert in the Philippines was during his The Moonshine Jungle Tour in 2014.