Phoenix is coming back to Manila!

Your favorite indie rock group Phoenix will be coming to Manila once again for Phoenix on Tour this August 15, 2017, at the Smart Araneta Coliseum! 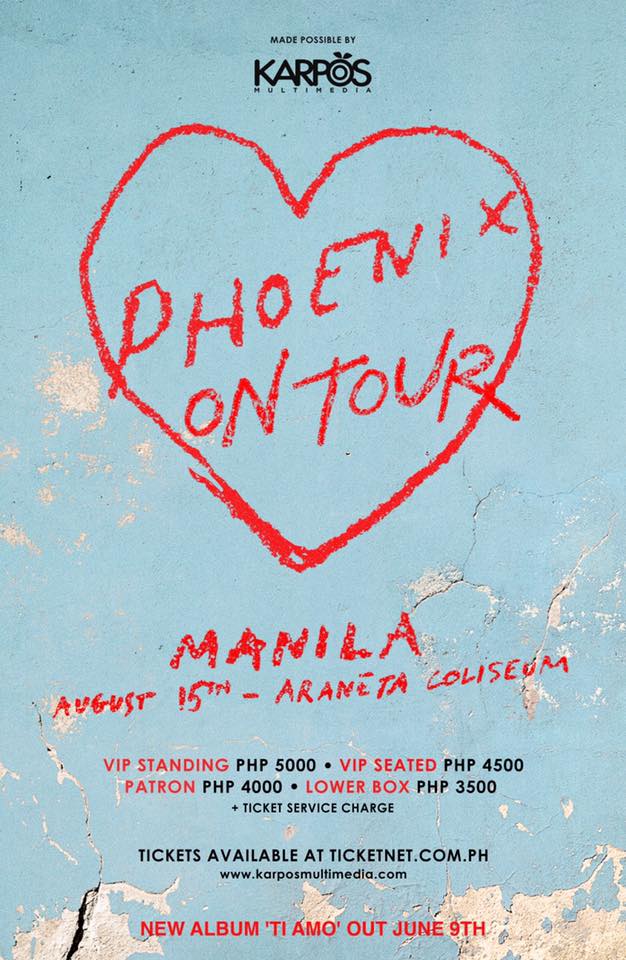 Get ready to sing along to Phoenix’s top hits such as “1901,” “Lisztomania, ”Too Young,” and more as they perform in the country this August. This rock band from France composed of Thomas Mars, Deck d’Arcy, Christian Mazzalai, and Laurent Brancowitz will perform in Manila for the second time around after their very successful show in 2014. 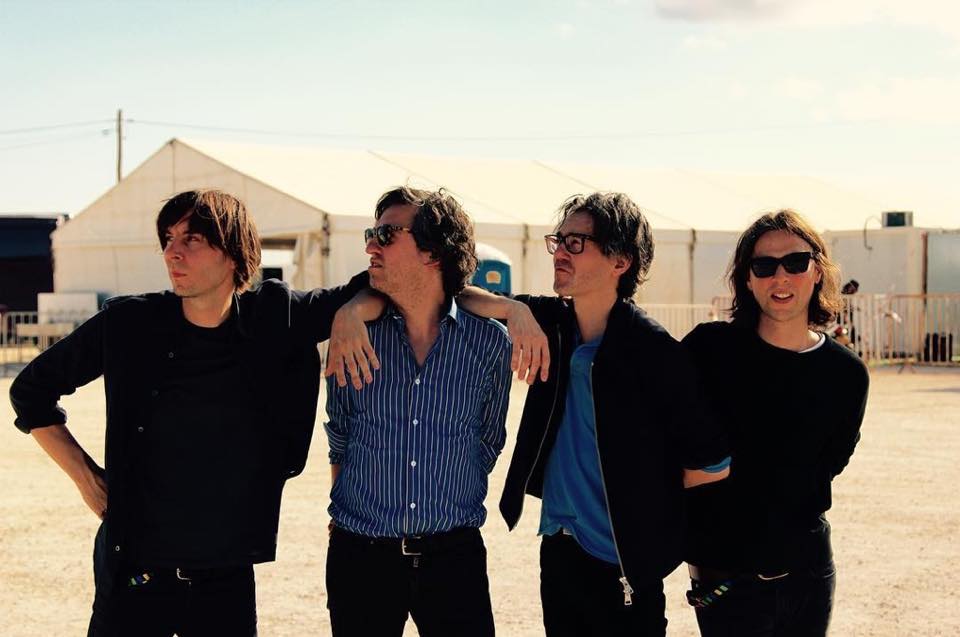 Here are some of Phoenix’s top hits:

We’re sure you don’t want to miss the much-awaited Phoenix on Tour! For more information, see the details provided below.