Dream Theater will be performing live in Manila!

American progressive metal band Dream Theater is set to perform its 25th Anniversary Concert this September 25 at the Kia Theater in Manila. 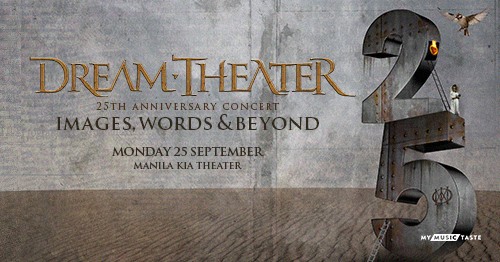 The band, composed of John Petrucci, John Myung, James LaBrie, Jordan Rudess, and Mike Mangini will celebrate their anniversary concert by playing here in Manila for their Images, WORDS & Beyond Tour. 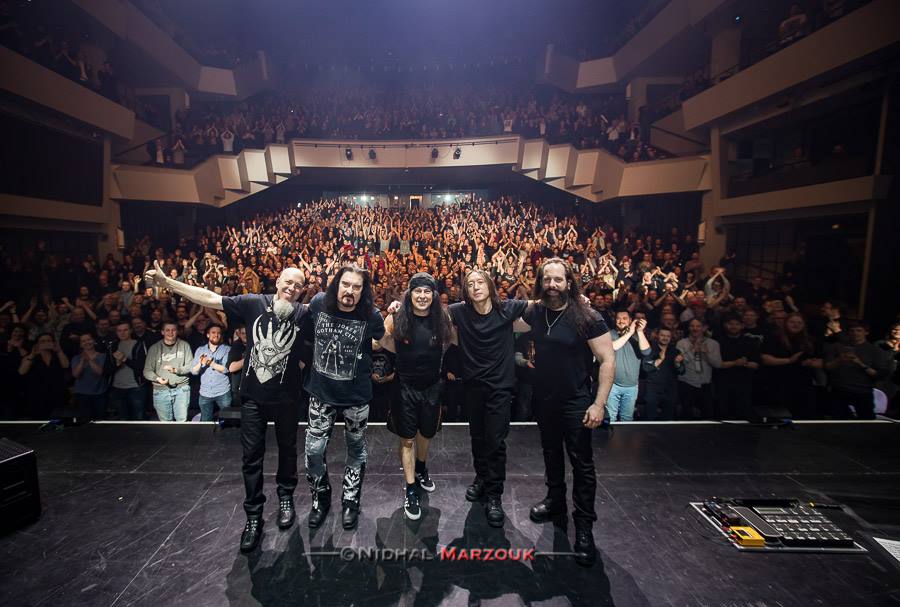 The band is popular for their songs “Pull Me Under,” “Metropolis,” “A Change of Seasons,” and “Home,” among others. “Images and Words” is the second album by Dream Theater, a RIAA-gold-certified album the band’s most commercially successful album at present.

Tickets are available at TicketNet. Tickets will be available for public on July 15, 2017. For more information, see the details below.

What: Dream Theater in Manila

*Prices shown does not include Ticketnet’s ticketing fees