Big Bang’s G-Dragon is coming to Manila this September

All systems go on September 1, 2017 as the former member of the popular Korean boy band Big Bang, G-Dragon, is coming to Manila as part of his The Moment of Truth the End Asian tour. 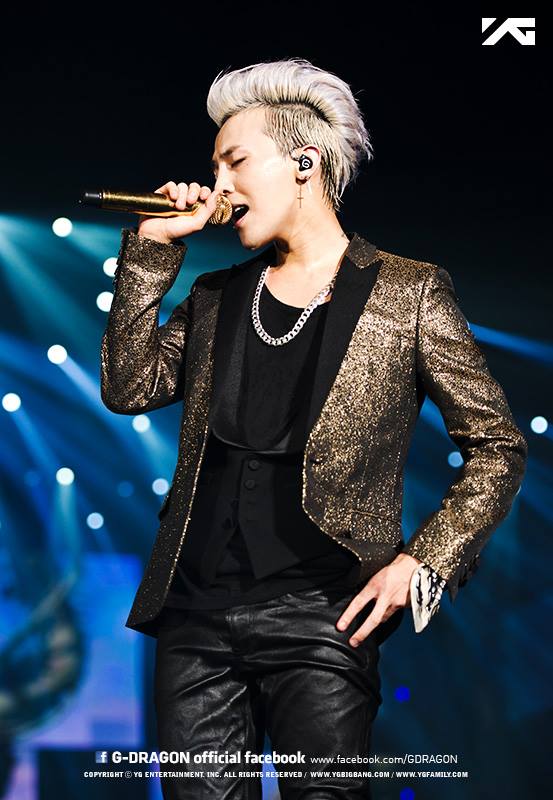 G-Dragon is one of South Korea’s most popular and celebrated artists to date. He’s been the lead singer of the successful Korean group, which gained massive popularity  and accolades around the world with their hits such as, “Fantastic Baby,”  “Bang Bang Bang,” “Lies,” “Bad Boy” and “Monster” to name a few.

G-Dragon songs are typically a mix of hiphop, pop, and EDM. Some of his singles are “Untitled 2014,” “Who You” and “Crayon.”

Get ready to hear him perform LIVE at the Smart Araneta Coliseum on September 1, 2017. Tickets will be available soon at Ticketnet outlets and via online at www.ticketnet.com.ph.

What: G Dragon LIVE in Manila

WATCH SOME OF HIS VIDEOS HERE: