Berlin’s Sven Marquardt is coming back to the Philippines for his Future’s Past exhibit. 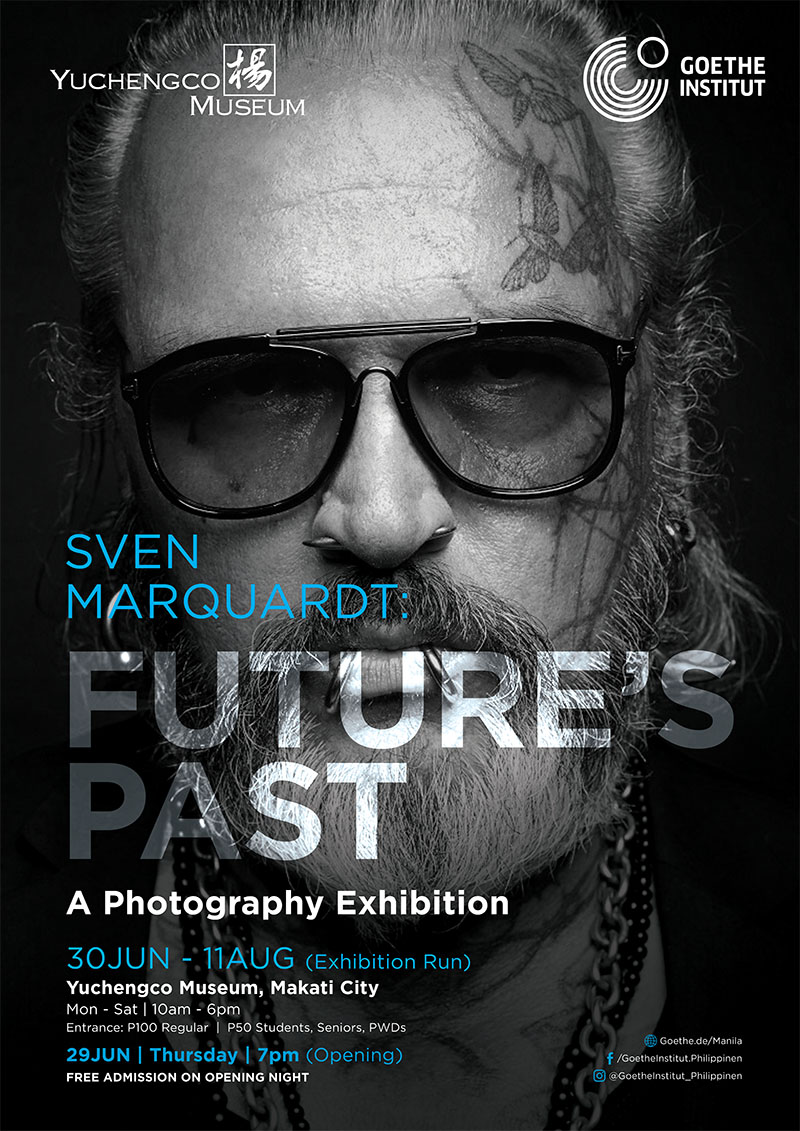 Berghain bouncer and Berlin-based photographer Sven Marquardt will be opening his first solo exhibit in the Philippines entitled “Future’s Past” at the Yuchengco Museum, which will be open from June 29 until August 11, 2017. 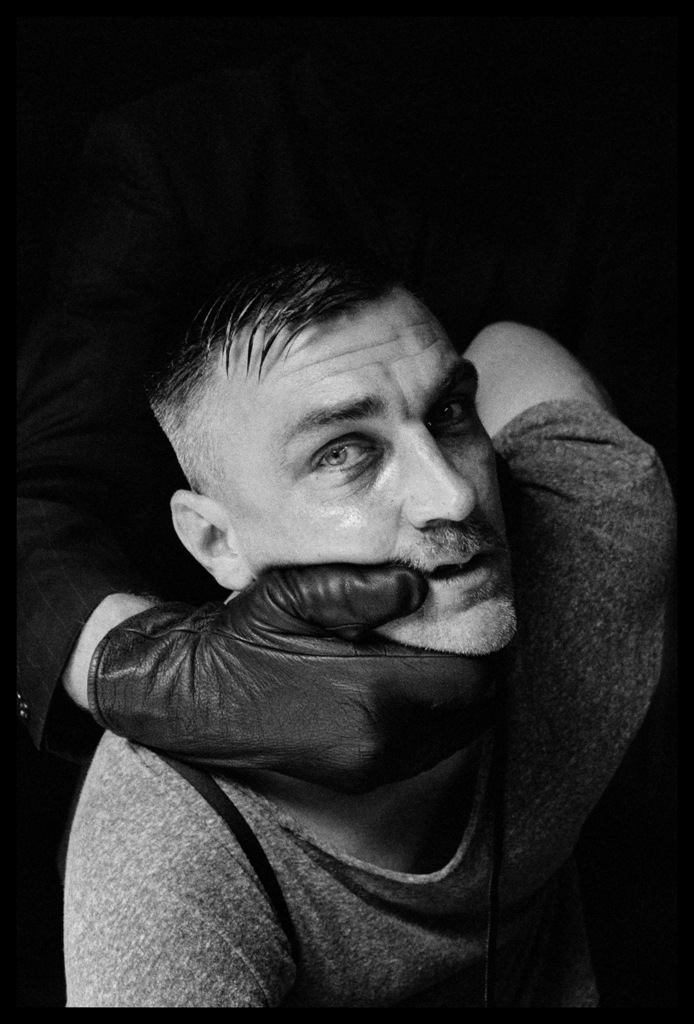 Marquardt, known for being a notorious photographer and a nightclub doorman in Berlin, will be featuring an intimate story about Berlin locals through “piercing and confident themes.” This will be a series of black and white portraits with humanity as subject, from his works for over 30 years. These photos portray dark and industrial themes while working with natural light and analogue photo equipment. This will also be the first time that the exhibit will be presented in Asia. 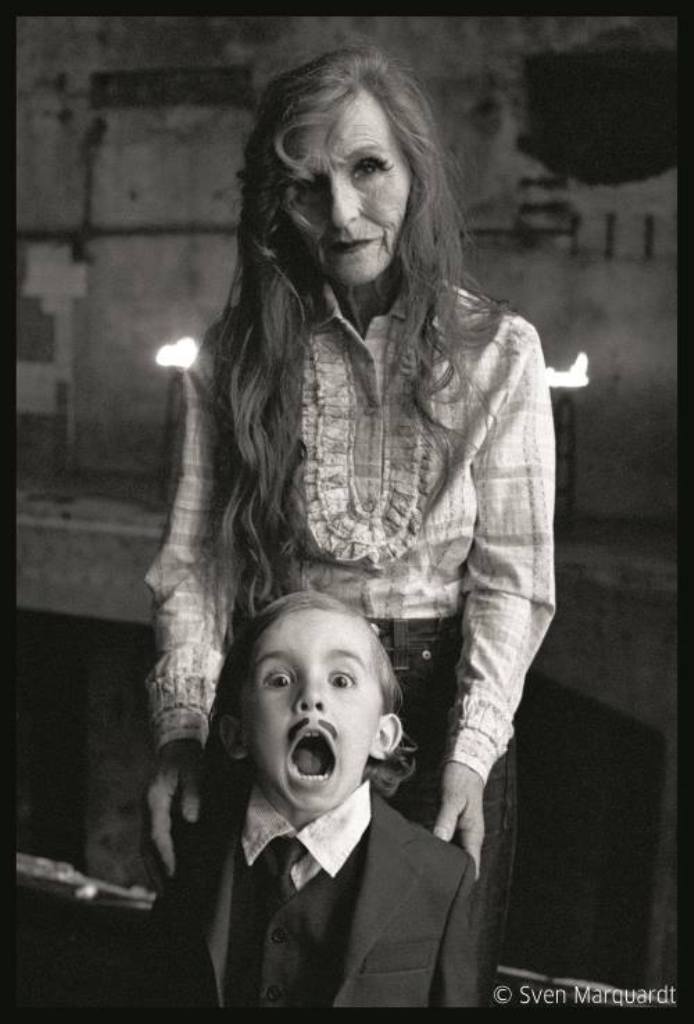 The Future’s Past exhibit is brought by Goethe-Institut Philippinen, the German Cultural Center, and the Yuchengco Museum. On June 29 at 7 p.m., Marquardt will be open for a Q&A and short discussion of his works. Opening night is free admission, exhibit rates start at Php 50 for Seniors/Students/PWD and Php 100 for regular.

What: Future’s Past Exhibit by Sven Marquardt