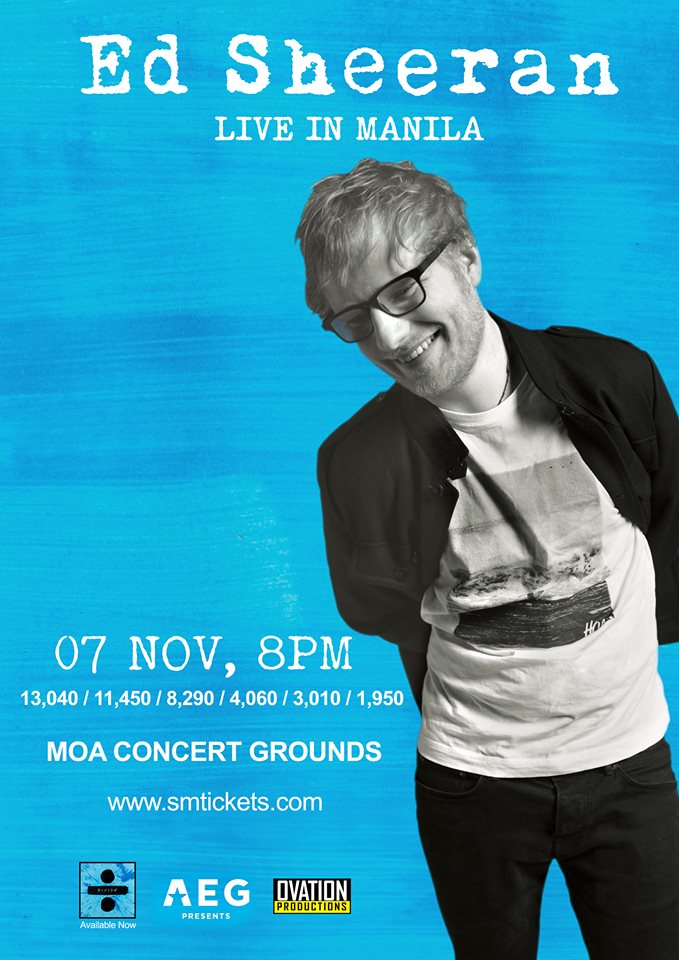 This 2017, Sheeran delivered the biggest musical comeback in recent years when he released “Shape of You” and “Castle on the Hills” which took the world by storm, successfully hitting #1 and #2 spots across charts worldwide. The dual singles also made Sheeran land his first-ever #1 as a performer on the Billboard Hot 100 Chart, a weekly rank of the most popular songs across all genres. The 26-year-old also became the first artist to debut in Billboard’s ‘Top 10’ with two songs simultaneously. 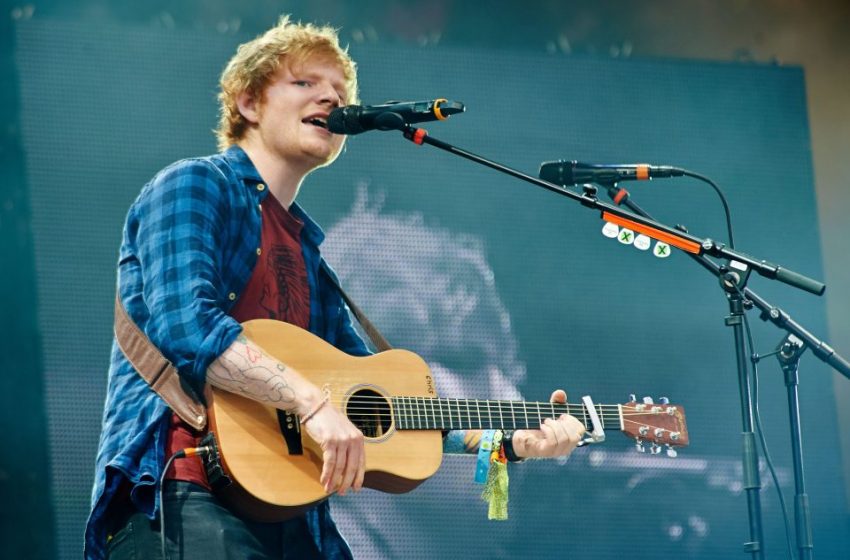 What: Ed Sheeran live in Manila

Where: Mall of Asia Concert Grounds

This is an edited press release