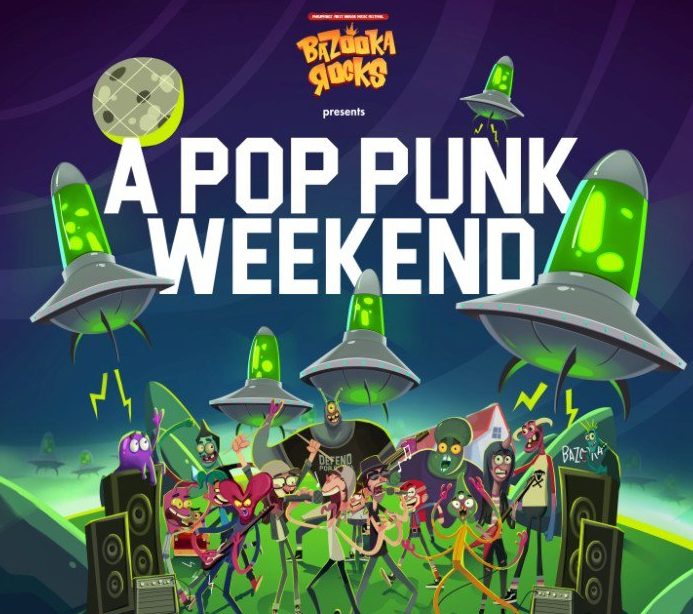 This June 24 and 25, two of the most adorned pop-punk bands of this era — The Maine and Statechamps — are visiting Manila for a Pop Punk Weekend, which will be held at the Skydome in SM North EDSA.

The Maine and The Champs will be performing alongside with Australian band, With Confidence and Cambridge. Both bands are all set to perform in front of their long-time fans who’ve clamored for their presence long before. 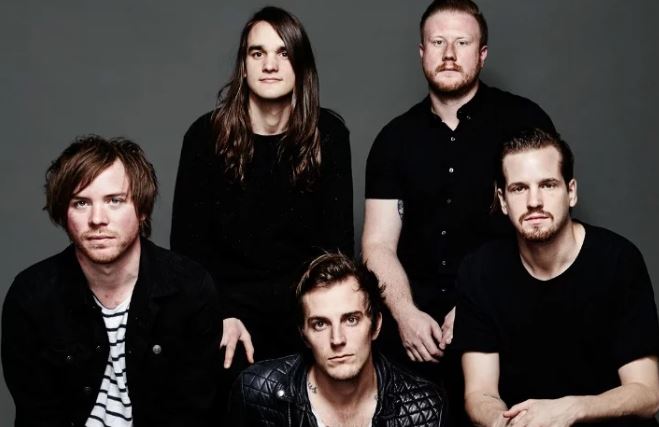 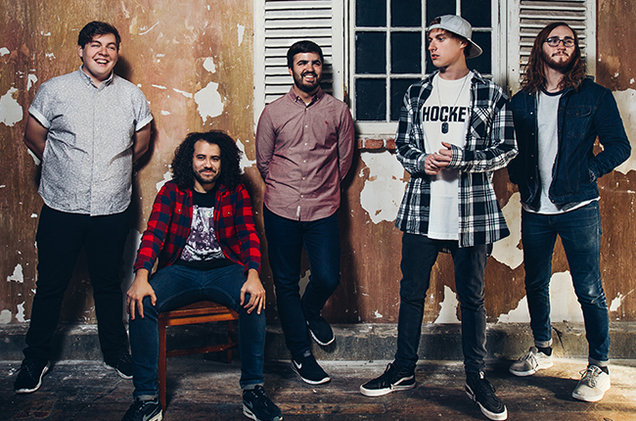 The American pop punk band from New York composed of Derek Discanio, Tyler Szalkowski, Ryan Scott Graham, Tony Diaz, and Evan Ambrosio is co-headlining the back-to back punk show with The Maine. They’ve been supporting acts for bands like “All Time Low”, “5 Seconds of Summer” , and “Neck Deep” to name a few.

Grab your squad and experience a real pop-punk show at the Pop Punk Weekend in Manila. This show is presented by Pulp LIVE World.