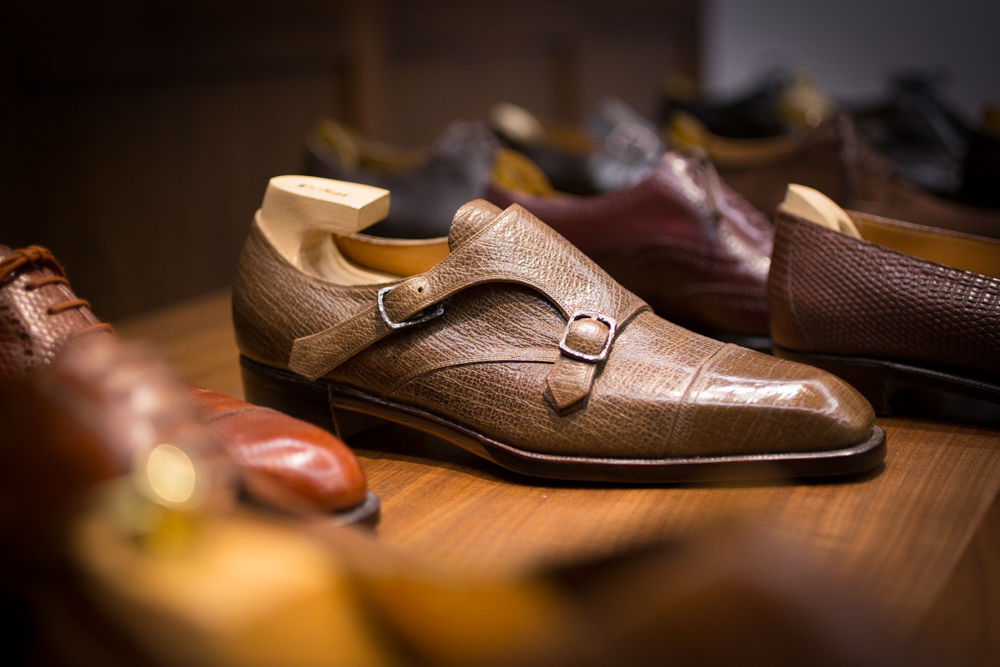 Koji Suzuki trunk show in Manila on May 12 and 13. IMAGE/ thearmoury.tumblr.com

Japanese shoe designer and maker, Koji Suzuki will return to Manila for a trunk show on May 12 and 13, at Shangri-La at the Fort, BGC in Taguig.

According to Kelley See, in an interview with Manila Standard, famed designer Koji Suzuki is originally based in Japan when he went to Florence and train with Roberto Ugolini, a bespoke shoemaker, and started making shoes in 2001 in Kobe. He also said that Suzuki-san has his own techniques to make a very comfortable shoes — and can either choose the leather, design, and even the heel, if you want it higher or lower.

So if you want to see Suzuki-san’s beautifully sculpted and crafted shoes, head over at his trunk show on May 12 and 13. For inquiries or appointments please email us at info@signet-store.com or call (02) 894-3934